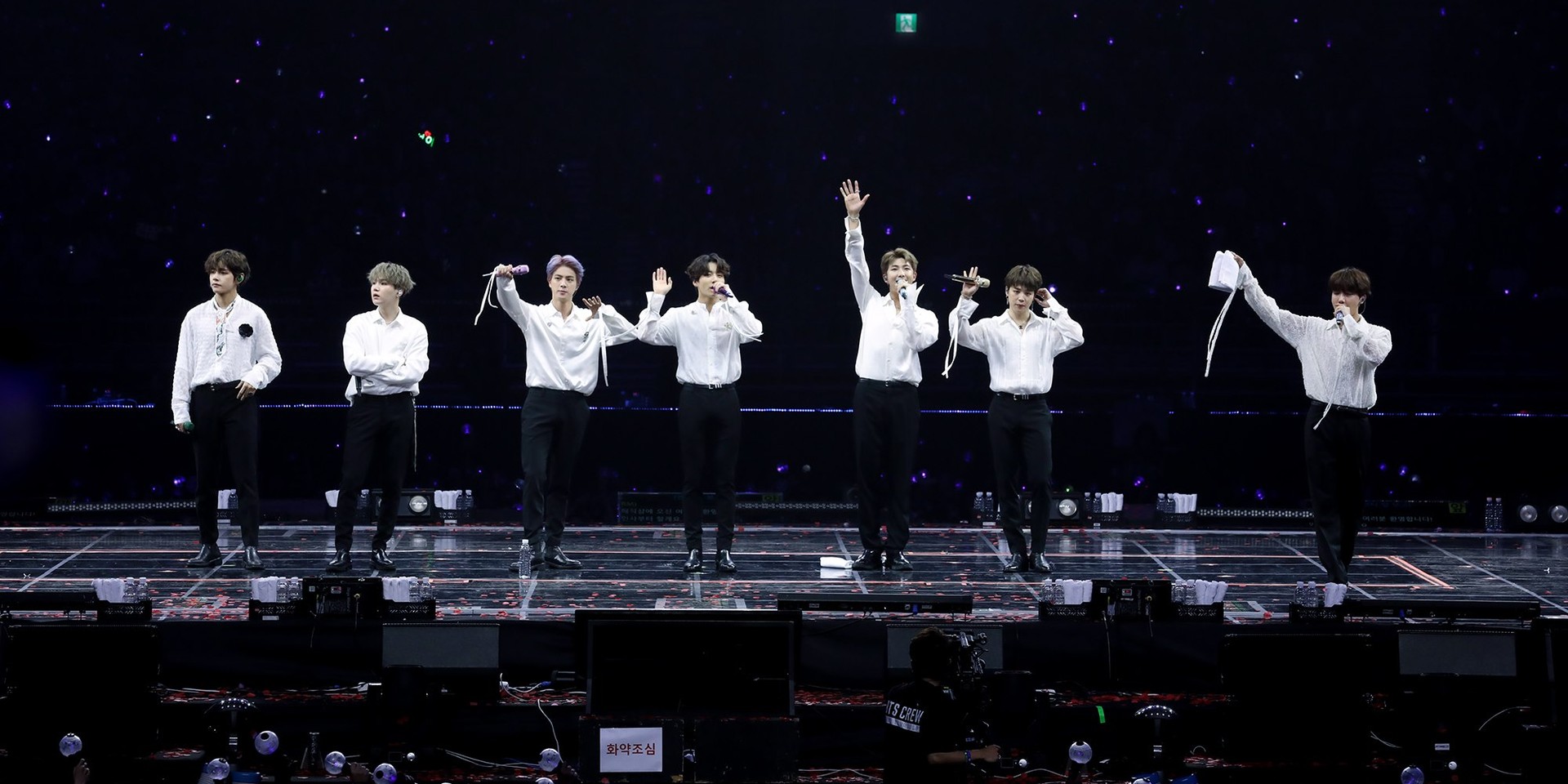 BTS will be back next weekend with the second edition of BANG BANG CON!

In a surprise announcement, the K-pop titans revealed that they will be hosting BANG BANG CON 21 on 17 April, 3 PM KST (2 PM PHT/ SGT, 2 AM EST) via their YouTube channel, BANGTANTV.

Last year's edition, a 2-day online affair in April featuring the group's past performance amassed over 50 million views within 24 hours.

Meanwhile, their virtual concert entitled BANG BANG CON: THE LIVE held last June broke the record for the largest paid online concert, with the global superstars breaking their own record in October 2020 with almost 1 million viewers for MAP OF THE SOUL ON:E.

Ahead of the show, BTS members arostic poems for their fans.

BTS will be releasing a Japanese compilation album called BTS, THE BEST this June. Featuring 23 tracks, the album includes 'Film out,' the ballad co-written by Jungkook and Japanese pop-rock outfit Back Number, alongside their previously released Japanese songs including 'Let Go,' 'Stay Gold,' and 'Lights.' Their GRAMMY-nominated hit, 'Dynamite,' is also included as a bonus track.

Watch BTS with 'Film out':