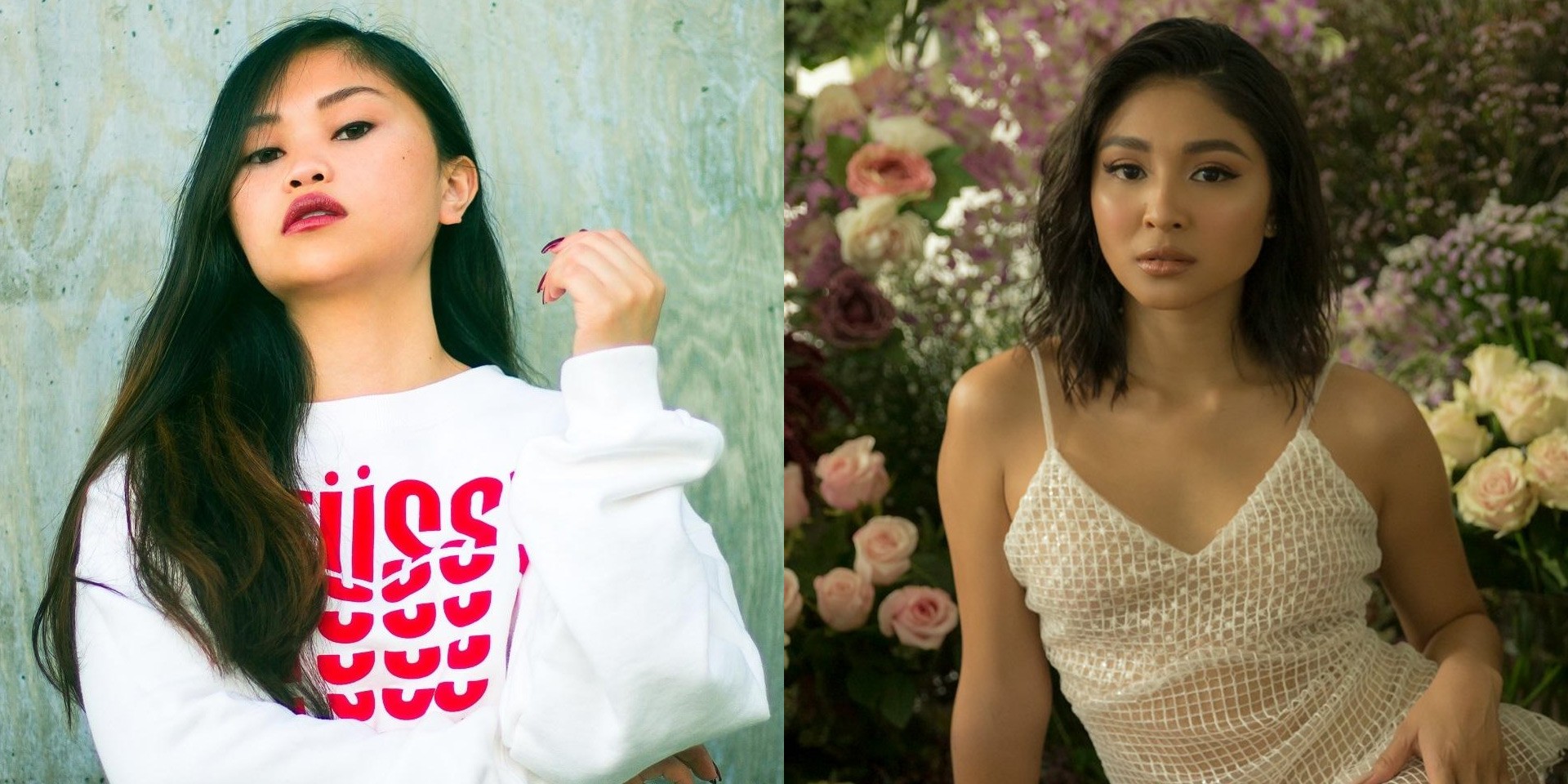 Ruby Ibarra has released her first collaboration with Nadine Lustre.

Yes, I’ve always been #teamJaDine. & Yes, I’m still fangirling even tho this track is out already 😭😅 #No32NadineXRuby

Earlier this year, Ibarra submitted 'Someday' to NPR's Tiny Desk Contest. The track plays as an ode to her immigrant mother as the Filipino-American rapper shares about the resilience her mother taught her growing up.

Check out Ibarra and Lustre's collab below.