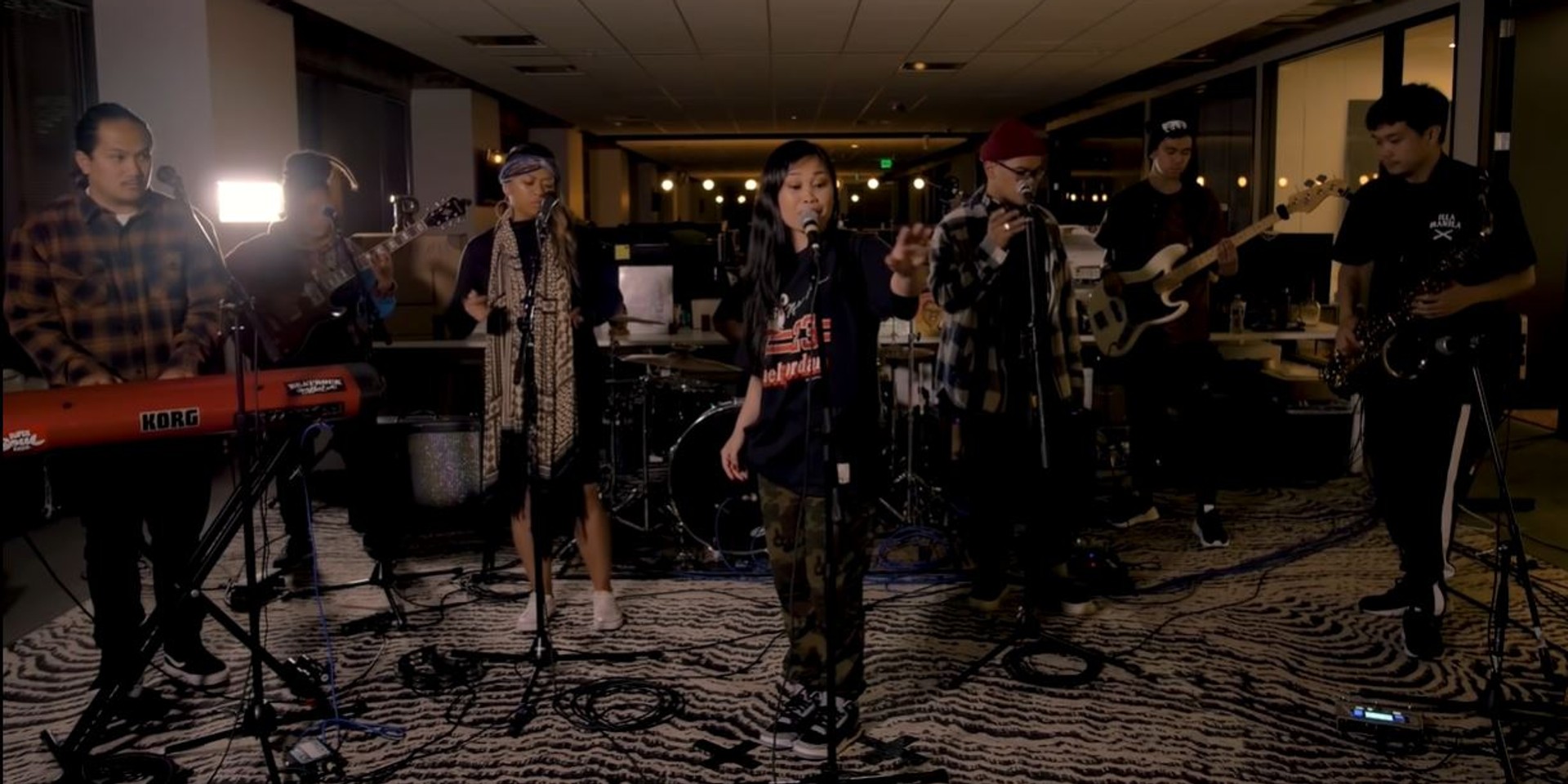 Out of the 6,000 entries submitted to NPR's Tiny Desk Contest, Ruby Ibarra managed to shine.

While the Filipino-American emcee didn't win the contest, she stood out with 'Someday,' an ode to her immigrant mother, with her band The Balikbayans. In 'Someday,' Ibarra raps about the resilience her mother taught her growing up. "She was always my example of what it meant to be Pinay, a woman who pretty much did s*** on her own, carried everything on her own back," Ibarra tells NPR.

One stood out: @rubyibarra and her band The Balikbayans.

On "Someday," Ibarra raps about her mother immigrating to California from the Philippines in the '90s. Listen: https://t.co/M1XsYmr63B pic.twitter.com/Cg6Nxif8hO

"It is my declaration that my mother and I will make it in this country," Ibarra writes in a note to NPR. "I think that when we talk about immigration, especially in mainstream media, much of that is often romanticized and simplified; the experience and struggles are overlooked and the formation of identity and sense of belonging are neglected."

Ruby Ibarra previously performed at the ninth edition of Malasimbo Music and Arts Festival in March, alongside IV Of Spades, Extrapolation, I Belong to the Zoo, Munimuni, and more.