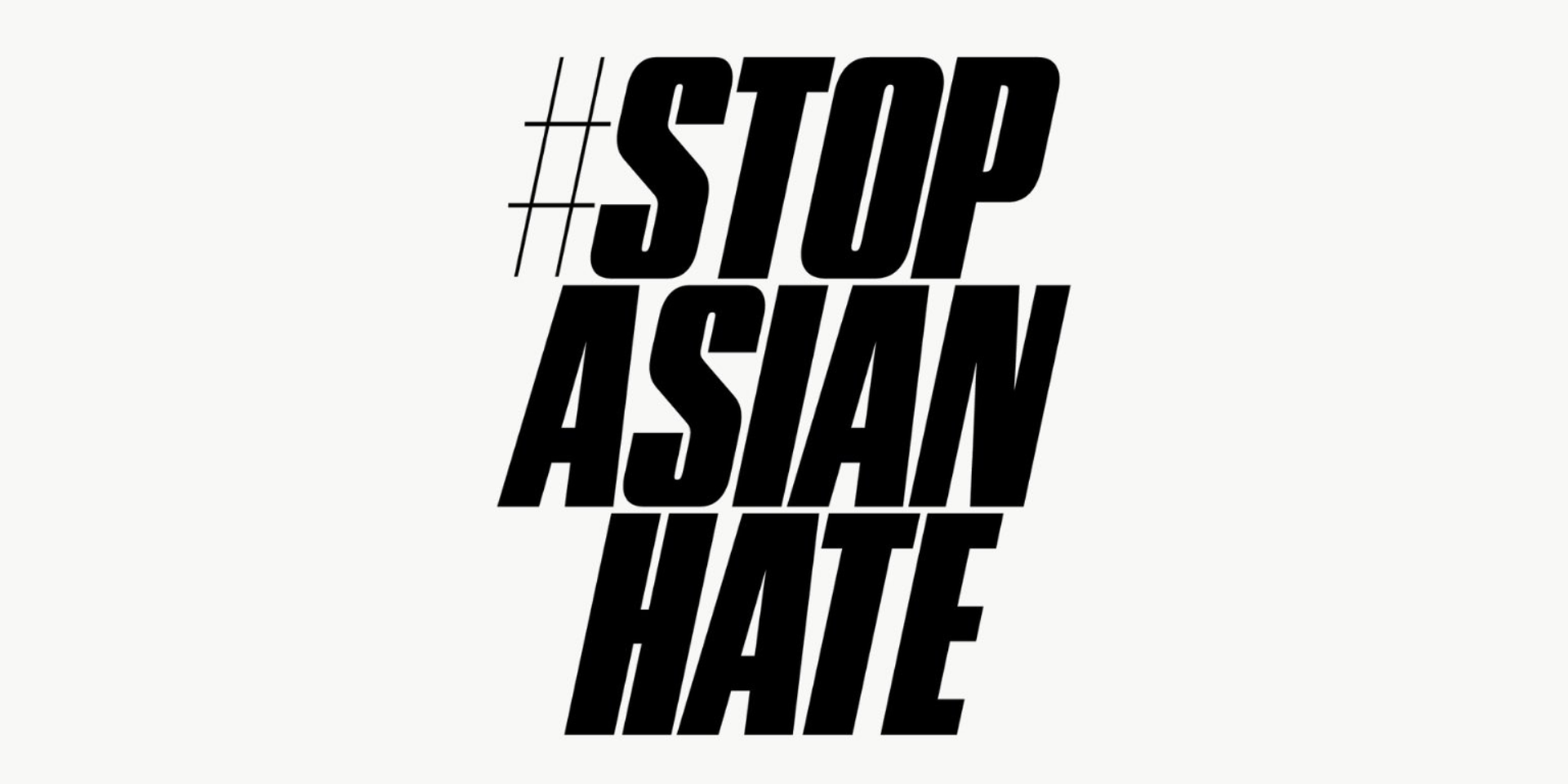 Musicians all over the world are taking a stand and speaking out to stop Asian hate.

In the last year, there has been a surge of hate crimes against Asians in the West, with many contributing the rise to insensitive comments related to the coronavirus pandemic. According to the New York Times, there have been nearly 3800 cases of attacks against Asian-Americans since March 2020.

Most recently, six Asian women were killed in a series of attacks around Atlanta. The incident has caused many musicians and other public figures to respond in fury against xenophobia and Asian-targeted attacks.

Amidst growing cases of Anti-Asian violence, many are also outraged by the continued negative portrayal of Asian acts in the media. In a recent case, collectable company Topps were under fire for illustrating K-pop group BTS bruised in their latest card collection. The company has since retracted the card and issued an apology stating, "We hear and understand our consumers who are upset about the portrayal of BTS in our GPK Shammy Awards product and we apologize for including it".

This also follows a recent racist comment made against the K-pop group by Bayern 3 presenter Mattias Matuschik, who irreverently compared BTS to the deadly global pandemic.

Read the statements musicians and artists have shared below.

We are white adjacent until we are not. Til someone calls us a chink, or mocks an accent, claims we started this virus from eating dogs and bats, attacks our elders, targets and kills us. Dunno wtf it does to say stop AAPI hate but it is important to acknowledge this is very real

We stand together. #StopAsianHate pic.twitter.com/do92V9rd0K

This shooting was targeted against asian women, he was fucking ARMED. they arrested him alive and well & they said that it was a “bad day for him”. This shit sickens me.

I am so sad and so angry. A virus does not have an ethnicity or nationality! We are all human beings sharing life on this planet together. We have to unite!

Matching donations up to $2,000 - DM me your receipt on IG and I’ll match you. It’s very clear that we have to be the ones to keep ourselves safe now, let’s not wait anymore. #stopAAPIhate #protectourcommunity #StopAsianHate #hateisavirus pic.twitter.com/KhQw1IJFkS

Bohan Phoenix announced on his Instagram that he will be matching his fans' donations to APPI organisations to help and empower the Asian Americans and Pacific Islanders community.

Previously, the Chinese-American rapper also spoke at an event on Clubhouse, alongside TOKiMONSTA, Tammy Cho, and MILCK, to spread awareness and raise money to support Hate Is A Virus, an organisation dedicated to dismantling racism.

if you don't have the means, spread the word or share with a friend pic.twitter.com/yWtWIbhErZ

I am at a loss for words about the hateful murders that happened in Atlanta. All of this Anti-Asian racism, xenophobia come from a place of pure ignorance and hate and it really needs to end.

My heart aches. Im angry. Im scared. I thought I got over this feeling a long time ago. But its still there. Its burning.

My heart breaks for the Asian community. Sending prayers to all affected by yesterday’s tragedy. #StopAsianHate 🙏🏽 pic.twitter.com/KfUvtqmgTp

Absolutely horrible. Sending love to all the loved ones of those whose lives were taken. Our nation needs to reckon with the increased threats being directed at our Asian-American brothers and sisters. https://t.co/52DCKPeDOt

Finally, @Topps releases (then later on pulls out) a sticker card of what looks like BTS in Garbage Pail Kids style being whack-a-moled by a Grammy statuette. A card like that should not have been made in the first place, regardless of this time in history. 2/?

I failed to mention that hours after the Grammys, the Oscars honored not only a few creatives of Asian descent in various categories. Yay! 4/4

Yesterday Was Tragic, Yet Unsurprising. If You Are Asian American, You Have Always Know This Pain. If You Are Not & Have Been Silent, We See You & Will Remember - Especially Those Who Take So Much From Us & The Culture. We Will Continue To Grow Stronger From This #StopAAPIHate

To report a crime against Asian-Americans, you can report to Stop AAPI Hate and the Asian American Justice Center.