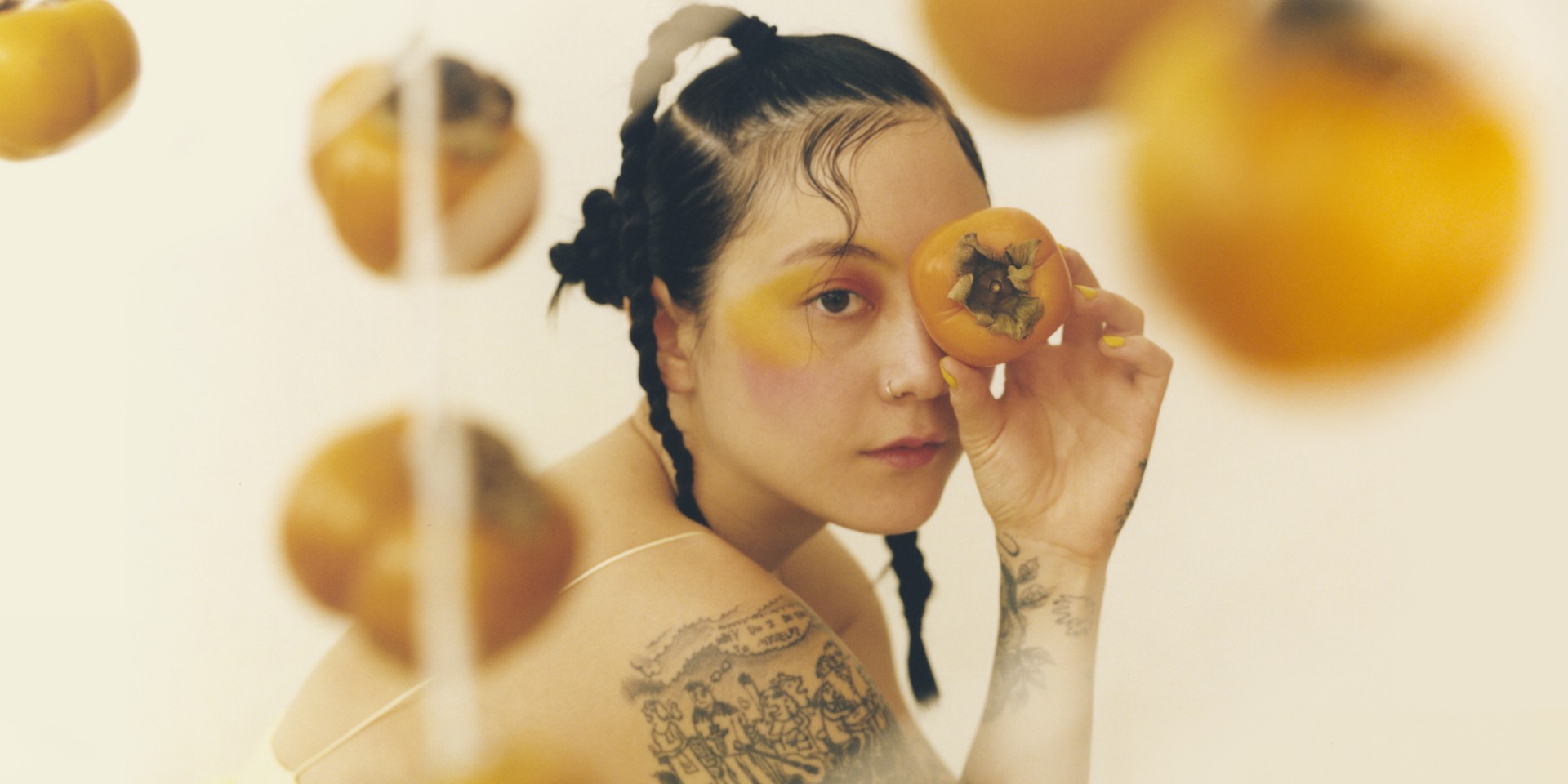 Indie-pop singer-songwriter Michelle Zauner — better known by her stage name Japanese Breakfast — is back with an infectious new song.

Titled 'Be Sweet', the dance-inducing, '80s-inspired number is the lead single from her forthcoming third studio album, Jubilee. As teased in the song, the ten-track project, which is scheduled to be released on 4 June, will be sonically and thematically different from its predecessors.

While Zauner's 2017 album, Psychopomp, and the follow up to it, Soft Sounds From Another Planet, were sombre projects that were inspired by her mother's battle with cancer and death, her latest outing has been described as "an album about processing life and love in the quest for happiness, and how that process sometimes requires us to step outside of ourselves".

"After spending the last five years writing about grief, I wanted our follow up to be about joy. For me, a third record should feel bombastic and so I wanted to pull out all the stops for this one. I wrote 'Be Sweet' with Jack Tatum from Wild Nothing a few years ago. I've been holding onto it for so long and am so excited to finally put it out there," said the 31-year-old.

Aside from dropping Jubillee, the Korean-American artist will also be releasing a memoir titled "Crying in H Mart". Based on her 2018 New Yorker essay of the same name, the book will see Zauner explore her mixed heritage, her mother's passing, and her journey.