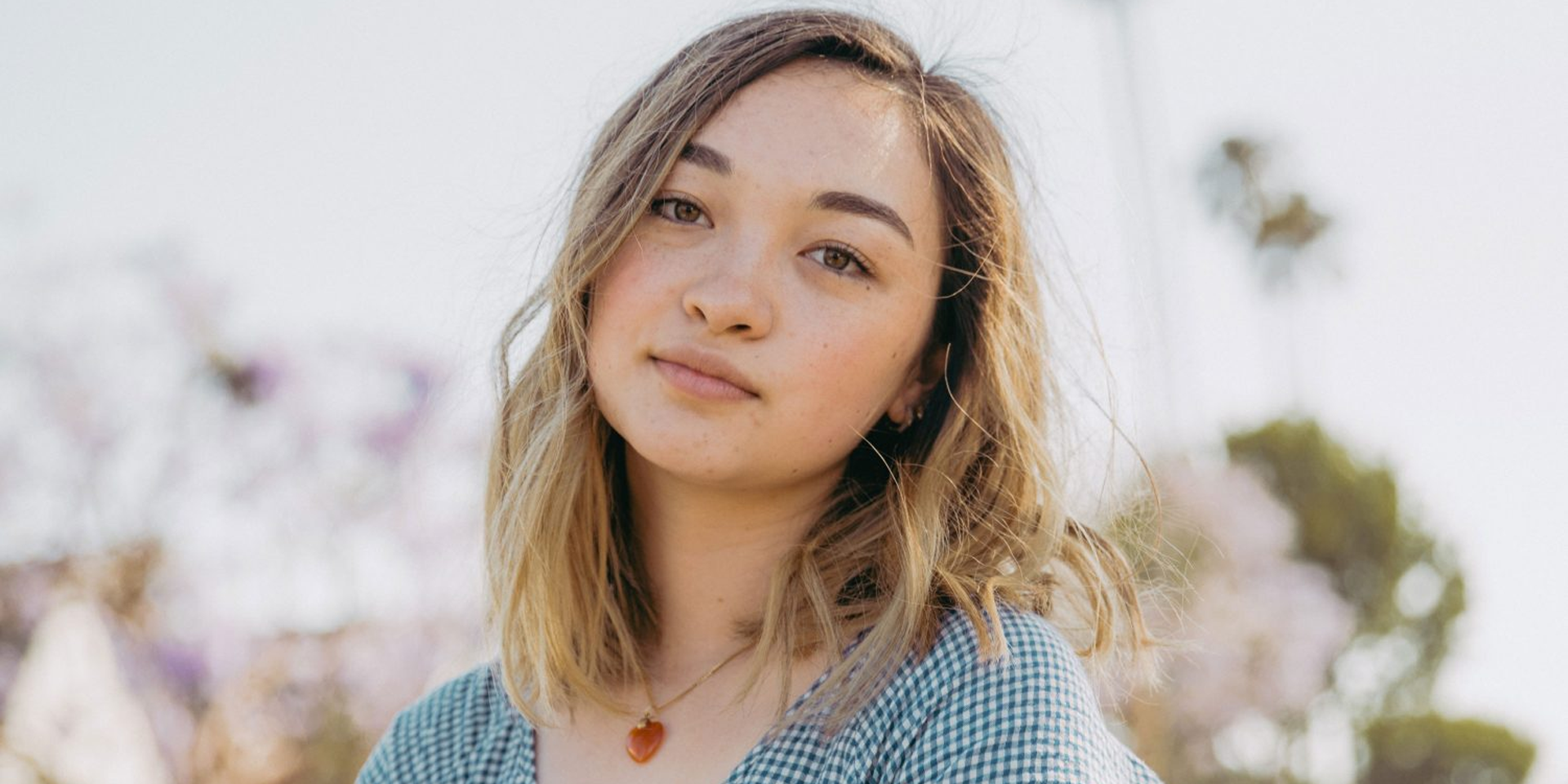 mxmtoon is using her voice to speak about violence against Asian Americans and Pacific Islanders.

The singer-songwriter, who is Chinese-American on her mother's side and German-Scottish on her dad's side, will be joining Allyson Toy (Artist Relations at Twitch), Justin Kan (Founder of Justin.tv), Sue Lee (Sr. Account Manager at Twitch), and Kevin Lin (Twitch Co-founder) for An Open Dialogue on Violence Against the AAPI Community.

honored and excited to be a speaker on @twitch’s AAPI anti-violence panel tomorrow. lucky to be a part of this and be alongside some incredible voices. i hope i can help bring increased awareness to the issues the AAPI community has been facing throughout history and as of late pic.twitter.com/D9j9JaF2Es

"lucky to be a part of this and be alongside some incredible voices," mxmtoon writes in a tweet. "i hope i can help bring increased awareness to the issues the AAPI community has been facing throughout history and as of late."

An Open Dialogue on Violence Against the AAPI Community is being hosted in light of the surge of hate crimes against Asians in the west. According to the NYPD, attacks on Asian-Americans skyrocketed by 1900% in New York City.

Many connect this rise to the insensitive and incendiary comments by former US President Trump, who constantly called COVID-19 the "China virus." There has been a total of 113 million coronavirus cases worldwide with over 2.5 million deaths reported.

K-Pop superstars BTS recently were the target of Bayern 3 presenter Mattias Matuschik, who called the Grammy-nominated act a "shitty" virus, irreverently comparing them to the deadly coronavirus pandemic on-air. His remarks followed the group's historic MTV Unplugged performance. ARMYs (fans of BTS), alongside friends of the Asian community, have been reminding the world that racism is not an opinion and will not be tolerated.

A GoFundMe page called Support the AAPI Community Fund has launched to help and empower the Asian Americans and Pacific Islanders community through grants dedicated to trusted organizations working to rectify racial inequality.

Donors will be updated as the fund expands its reach to include additional charities.

If you would like to help and are able to, you may donate to the fund here.

Check out mxmtoon's collab with Carly Rae Jepsen, 'ok on your own', below.