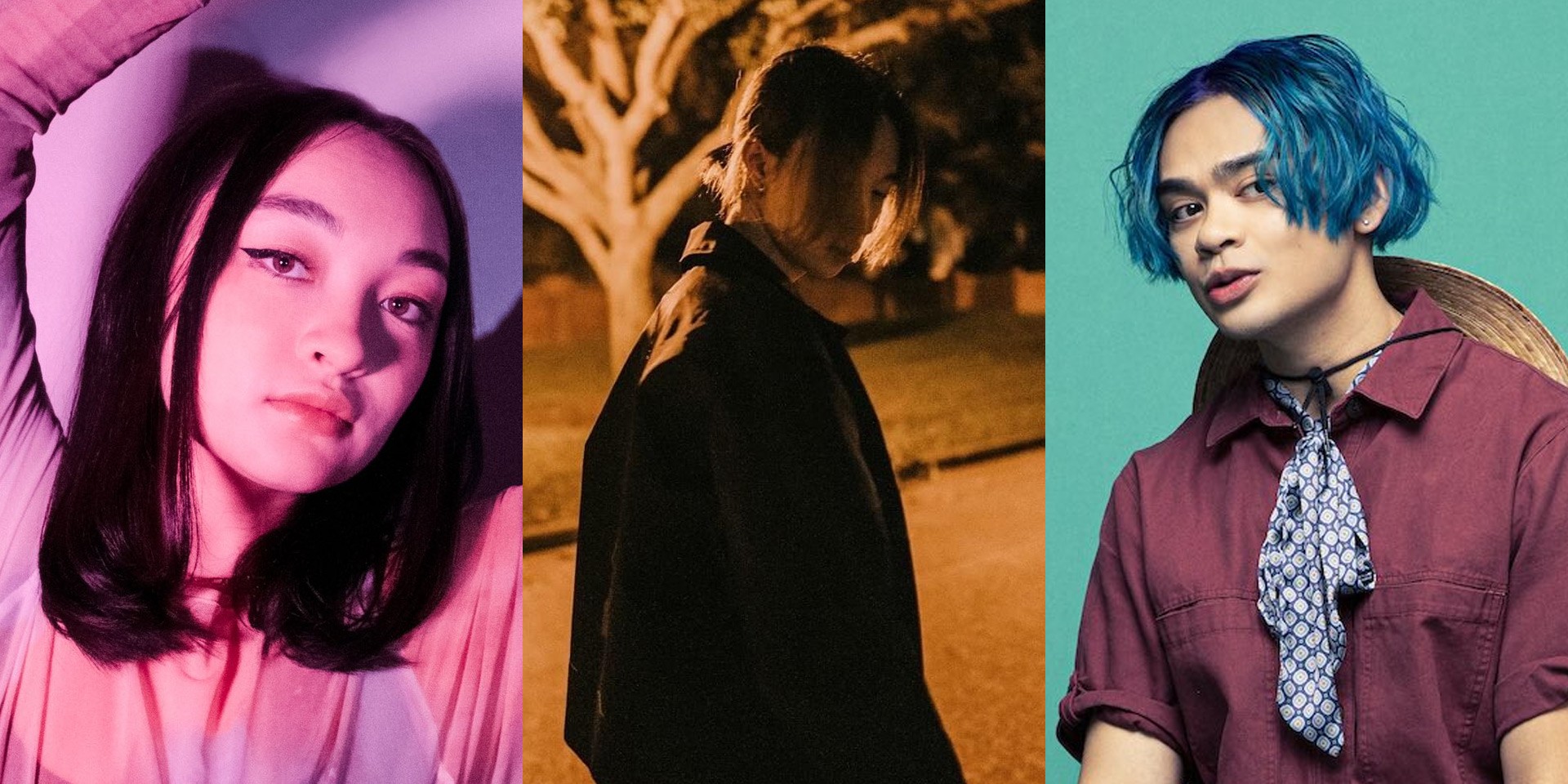 Artists, musicians, and online personalities are coming together in support of the LGBTQ+ community.

On March 26 (Friday) at 6 p.m. ET/March 27 (Saturday) at 6 a.m. PHT/SGT, mxmtoon, keshi, Shawn Wasabi, and chloe moriondo will be hitting Twitch for a game of Among Us in support of The Ally Coalition. They will also be joined by mazie, Noah Kahan, g-flip, khai, Tessa Violet, and Ricky Montgomery.

The Ally Coalition is a non-profit organization commited to help better the lives of LGBTQ+ youth through tours, social media campaigns, and collaborative partnerships. It was founded in 2013 by GRAMMY Award winning producer and songwriter Jack Antonoff and fashion designer Rachel Antonoff.

mxmtoon is also holding a campaign to support The Ally Coalition and donate to LGBTQ youth centers. The effort is dedicated to raising awareness about the systemic inequalities facing the LGBTQ+ population. To join and snag a chance to win a signed mxmtoon signature concert ukulele, click here.

Check out mxmtoon's take of Radiohead's 'creep' for the Life Is Strange: True Colors soundtrack below.