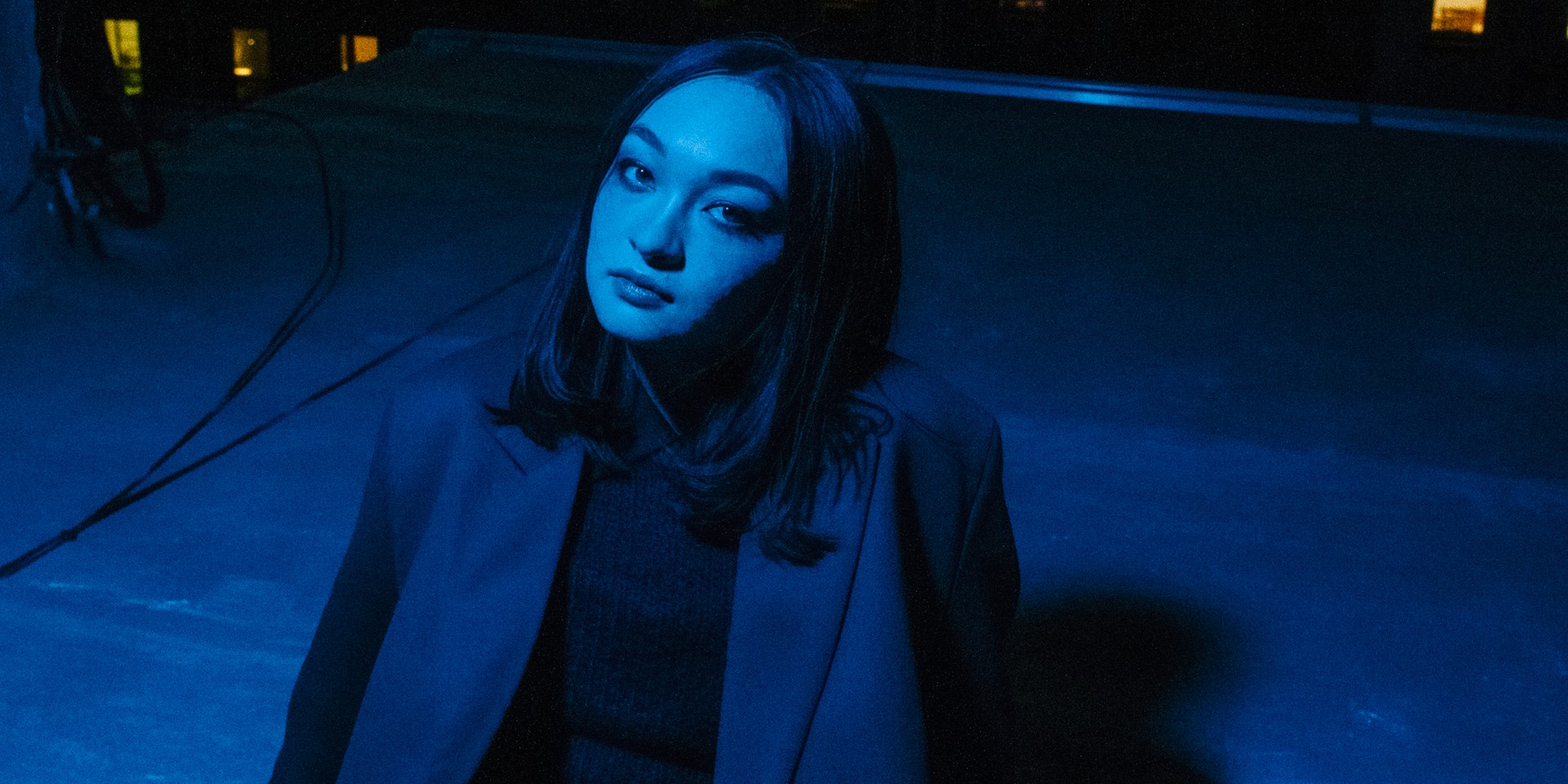 It's the best of both worlds for mxmtoon.

In an announcement made earlier today, the singer-songwriter and fond gamer confirmed that she will feature on the soundtrack of the latest installment of Life Is Strange: True Colors, an episodic adventure video game. As part of the soundtrack, mxmtoon performed a harrowing rendition of Radiohead's 'Creep', and will also provide the singing voice of the game's central character, Alex Chen.

my cover of “creep” is here and i hope i didn’t ruin a classic 😅 but with this announce, i am so excited for you all to finally know that i’m a part of @LifeIsStrange: True Colors and honored to be the singing voice for the main character, alex💜 https://t.co/7PbZBIyHJs pic.twitter.com/fs44tOM2xP

In an official statement, mxmtoon expressed her excitement for the project, having been a big fan of the game and Radiohead.

"It’s nerve-wracking to make your own version of such an iconic and established song, but 'Creep' is a classic and I had so much fun being able to put my own spin on it. Hopefully, other people can be inspired to make versions of their own favorite songs and put them out in the world to share as well," says mxmtoon.

In the last year, the singer has been frequently streaming games such as The Legend of Zelda, and Little Nightmares on Twitch, even getting the chance to play the popular indie game Among Us with US Representative Alexandria Ocasio-Cortez in October 2020.