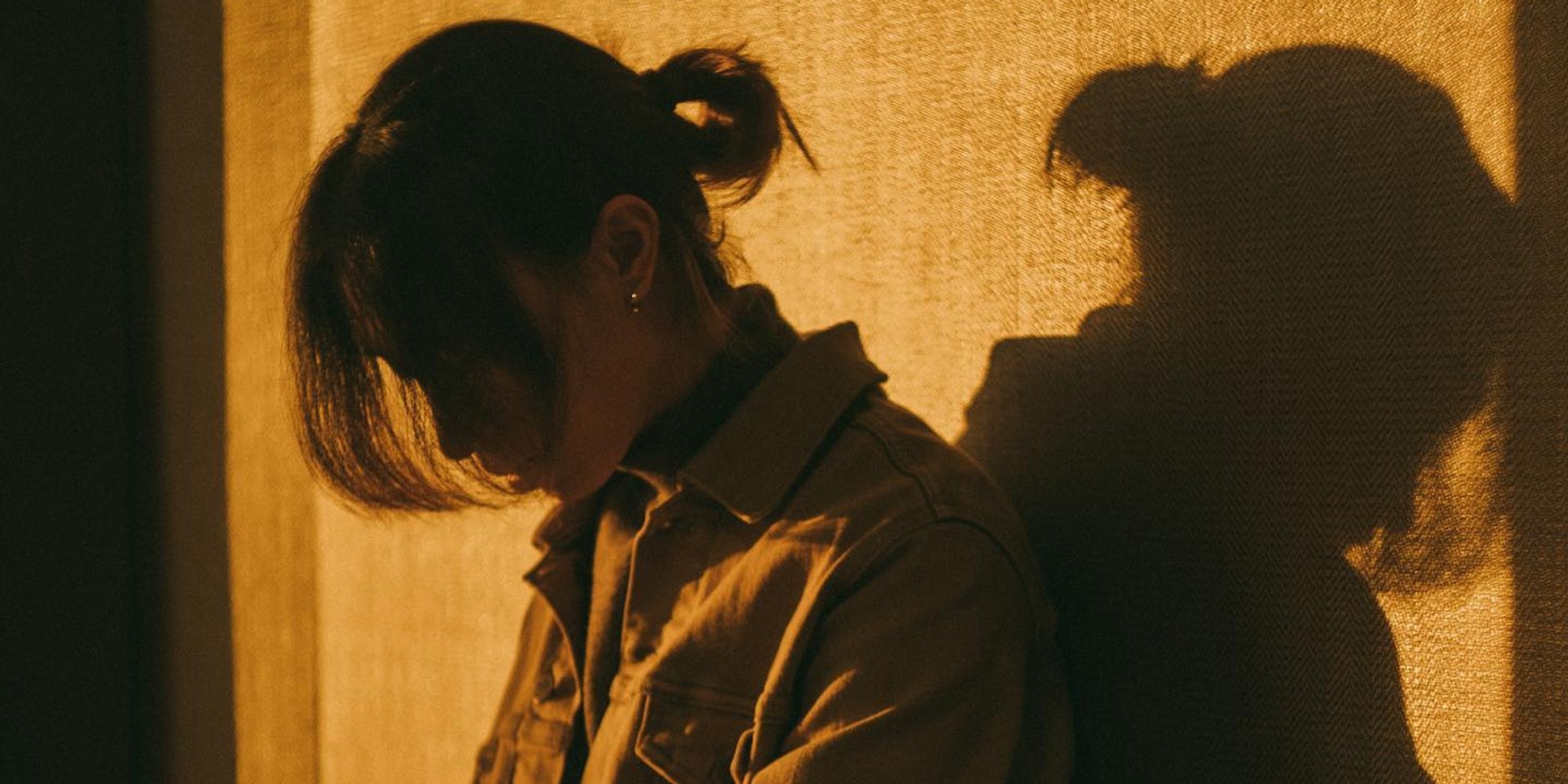 Singer-songwriter keshi is back with a special project to celebrate the conclusion of his trilogy era.

Taking to his official Twitter page on 12 February, the 26-year-old announced the release of a new remix EP, titled "trilogy remixes".

Since breaking onto the scene with his 2018 EP THE REAPER, keshi, whose real name is Casey Luong, has risen to become one of the most exciting artists in the world thanks to his unique brand of music.