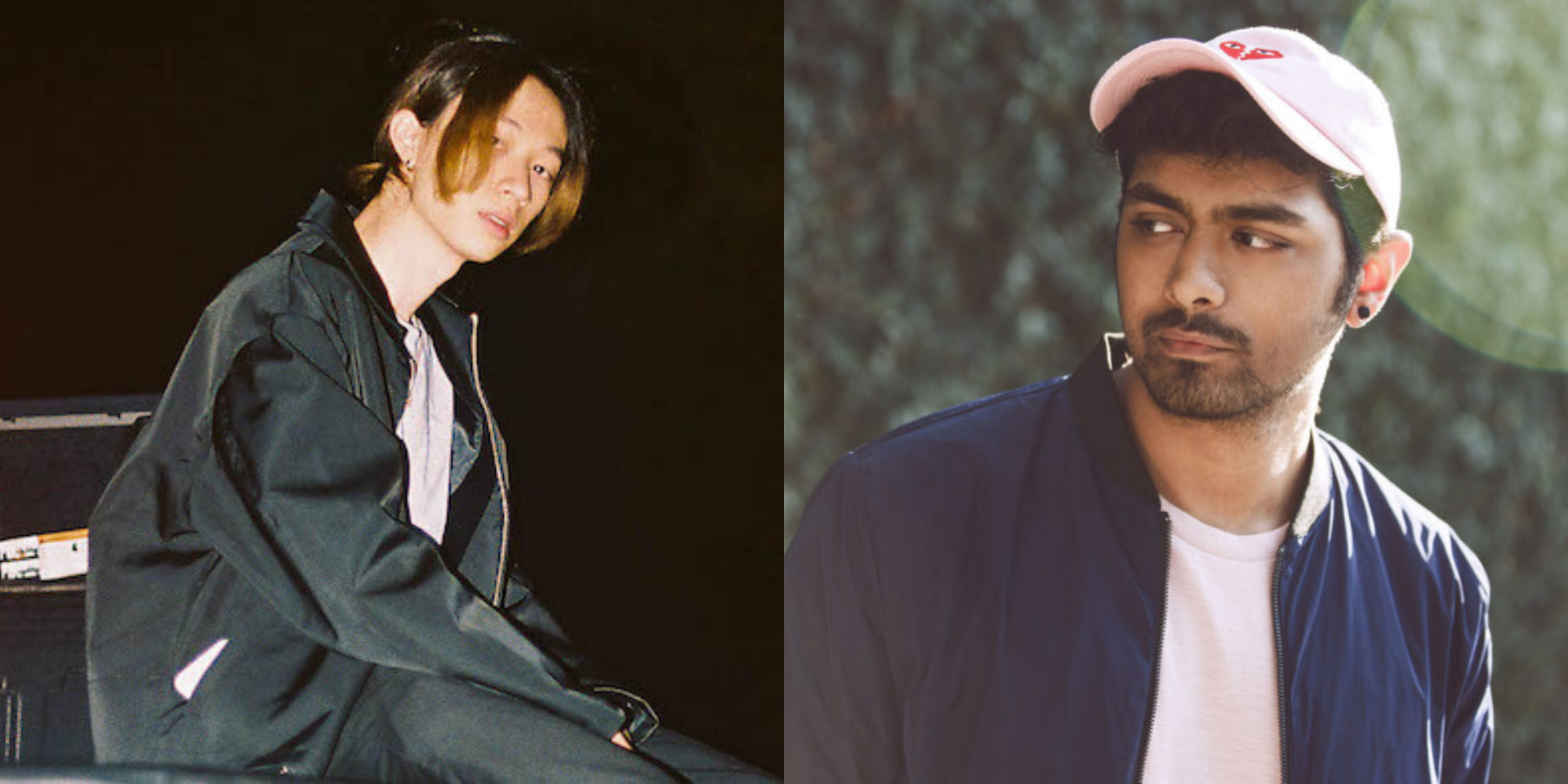 Joining forces with electronic producer Jai Wolf, the singer-songwriter has just released a remix of his spring 2020 track 'blue'. Announced via his Twitter today (08/01), the remixed track is accompanied by a visualizer that sees keshi and his love interest on the beach.

This comes as the singer's second remixed track, following Snakeships' remix of 'right here' that was released late last year.

keshi also most recently collaborated with DAY6's Jae for their heartfelt single 'Pillows'.