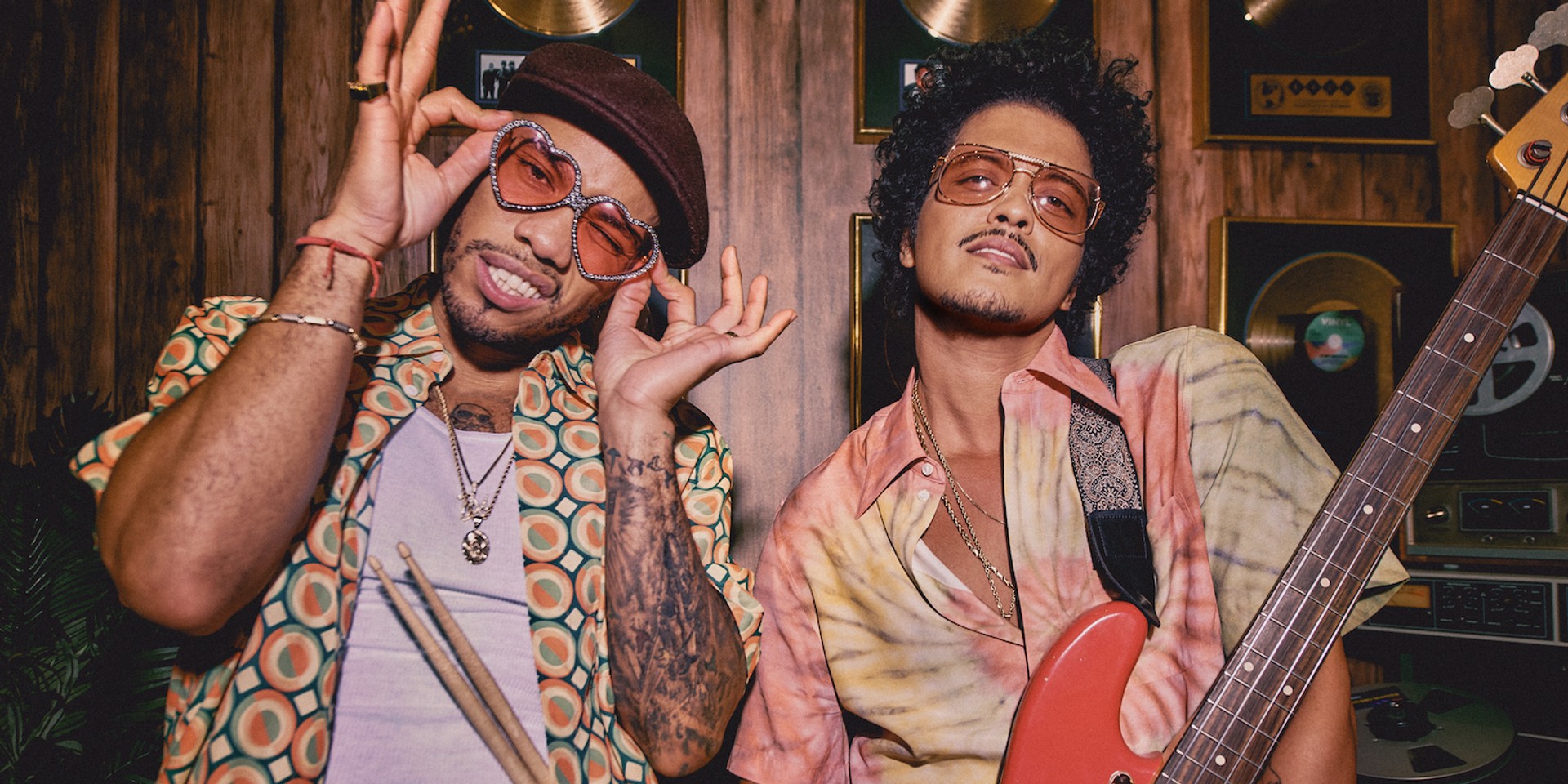 Bruno Mars and Anderson .Paak are joining forces for a new album!

In a surprise announcement made today (26/02), the two Grammy-winning acts confirmed that they have formed a duo, named Silk Sonic, and will be dropping an album that will feature Bootsy Collins as a  "special guest host".

✨We locked in and made an album. The band’s called Silk Sonic. First song drops next Friday 3/5.✨ pic.twitter.com/kzCQ3f7NRa

As a glimpse into the upcoming record, the pair will release a song from the album on 5 March 2021, entitled 'Leave The Door Open'.

Sonic Silk will come as Bruno Mars' first album since 24k Magic which was released in 2016, and as Anderson .Paak's latest release since his 2019 album Ventura.