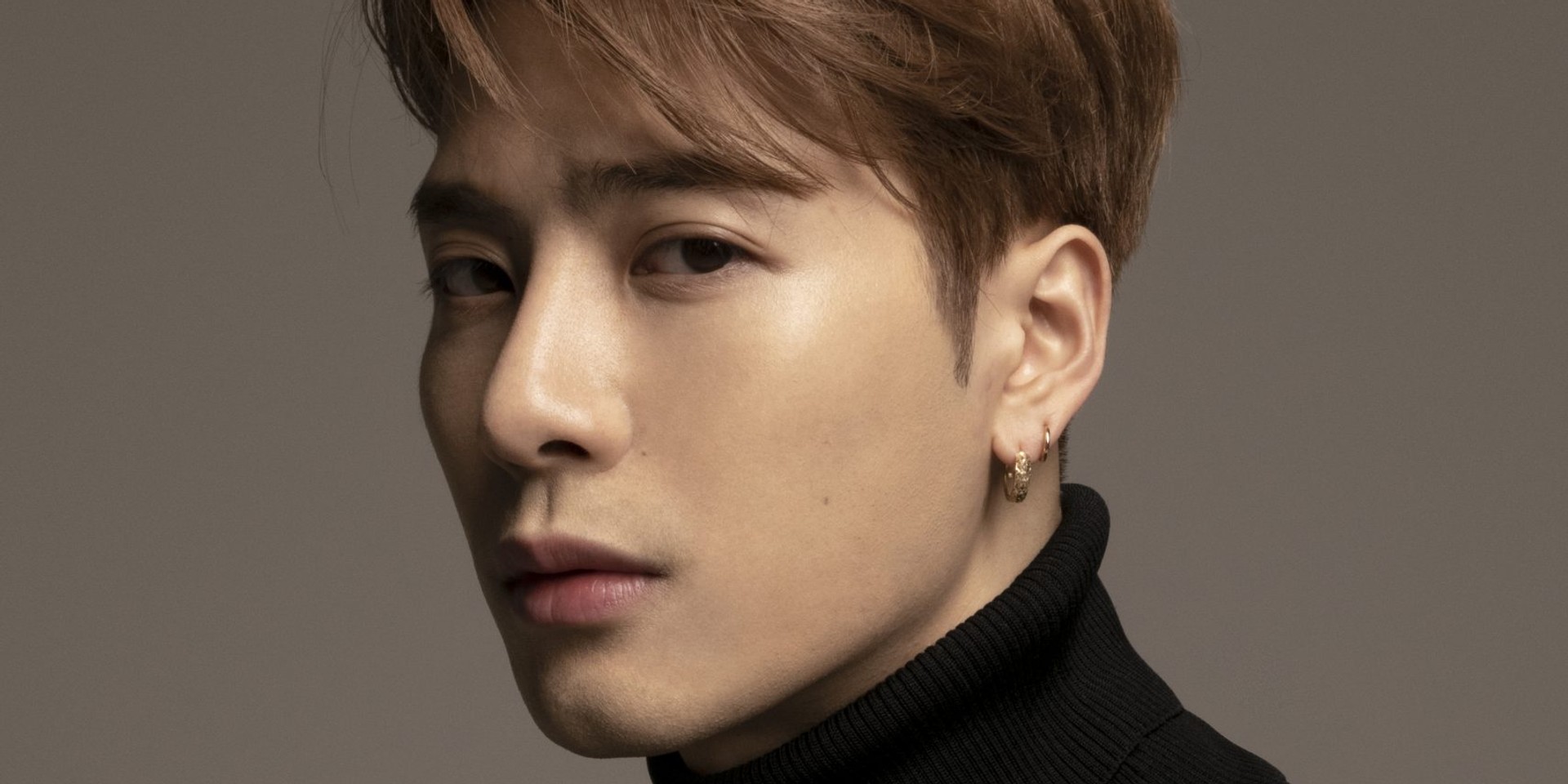 Jackson Wang is set to appear on The Late Late Show With James Corden.

A double dose of delight on #LateLateShow tonight with @cher and music from @JacksonWang852! pic.twitter.com/VRIkW2YGjH

[UPDATE: 21 April, 13:50 PHT]: Jackson Wang wows audiences all across the globe with his performance of 'leave me loving you' on The Late Late Show With James Corden. Prior to the performance the singer also had a chat with the late show host about his recent feature on Forbes Asia's 30 Under 30 list and his upcoming second album.

This is multihyphenate's second time on the show, following his first appearance in 2019. Jackson comes as the latest K-pop act to appear on The Late Late Show following performances from SEVENTEEN, BTS, NCT, and BLACKPINK.

Watch the music video for Jackson Wang's 'leave me loving you' here.