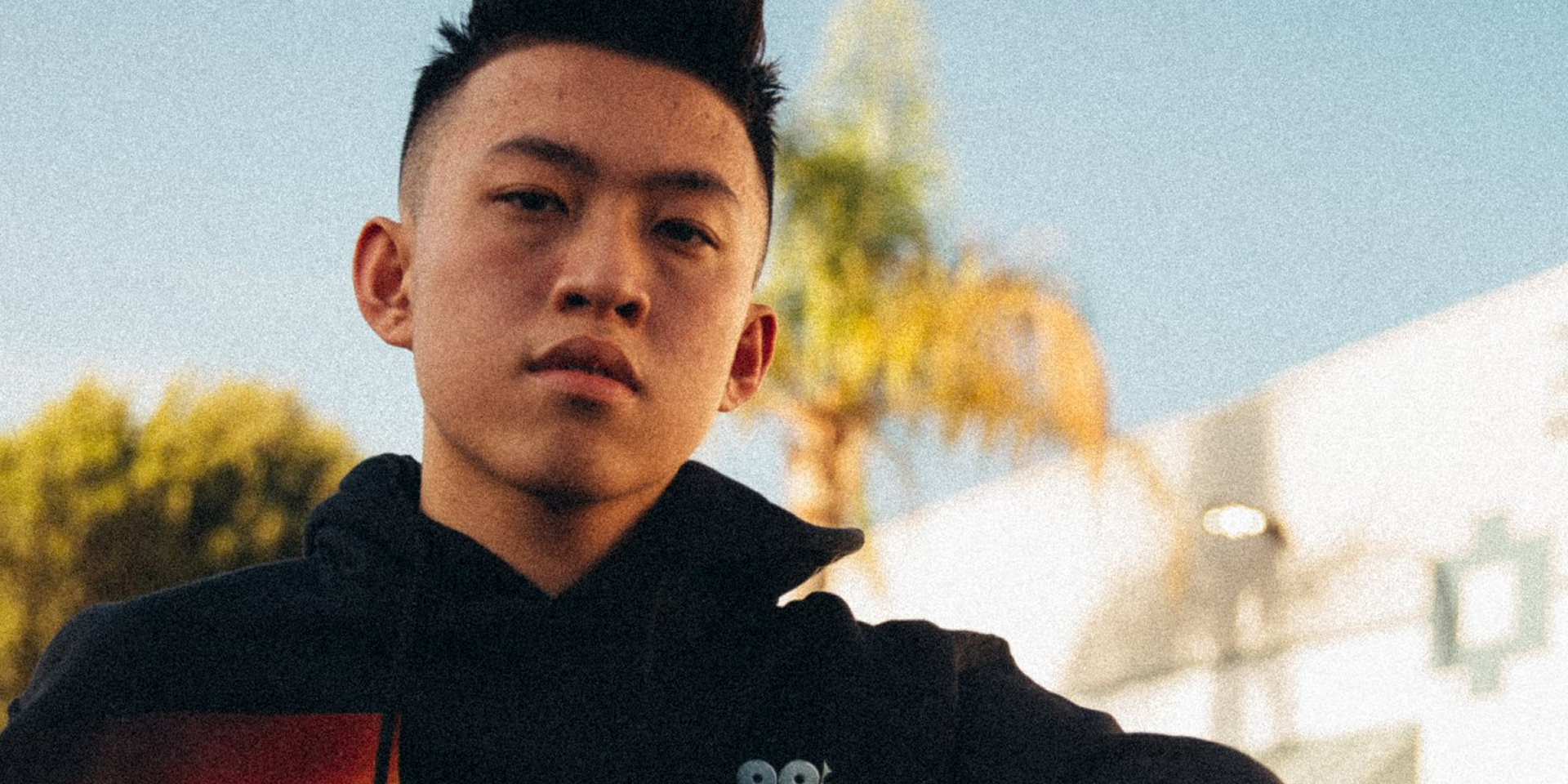 Rich Brian is back.

According to Rich Brian, he created 'Sydney' after listening to a ton of music by hip-hop act Three 6 Mafia. "The entire production of this single was heavily inspired by the hip-hop group. I also wanted to hear myself flexing about my life over some beautiful saxophone," he shares in a statement.

Check out the official music video below.

The new track was also as the new anthem for the PUBG MOBILE Pro League Southeast Final last March.

88rising recently launched 88rising Radio, the label's own radio channel with American broadcasting company SiriusXM. The commercial-free channel debuted with a large lineup of multi-genre tracks and podcasts from all around Asia, including South Korea, Japan, China, the Philippines, Indonesia, Thailand and Vietnam, all curated by the label.