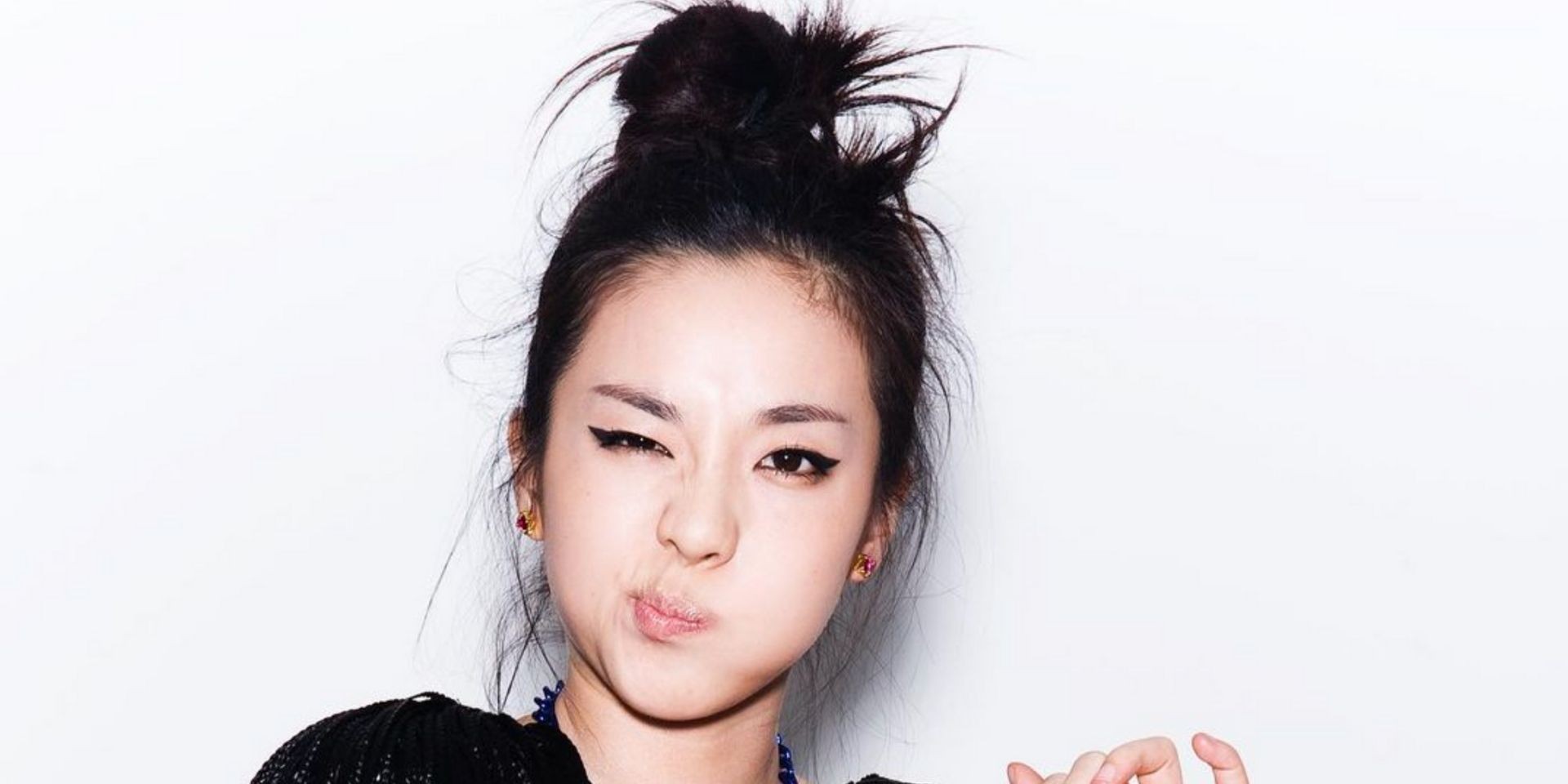 "It is with excitement that I look ahead to the next act in my life which could be my biggest challenge yet as I leave my nest," she wrote. "My priorities are people, affection, and time spent together. Goodbyes are always the hardest to do but I take a deep breath and take a big step closer to my dream and the people who have stood by me, waiting for me to take that step."

Park, known by her stage name Dara, is best known for being a former member of legendary K-pop girl group 2NE1. Raised in the Philippines and fluent in Filipino, she first debuted as a singer in the country before returning to South Korea in 2007.

After 2NE1's disbandment in 2016, she continued to achieve success in the Korean entertainment industry as a singer and actress. Last Christmas, she teamed up with iKON member Jay for a cover of Iñigo Pascual's 'Dahil Sa'yo'.

On the other hand, fellow 2NE1 members have also carved out successful solo careers in their own right. Minzy had also debuted in the Philippines last November, while Park Bom released the single 'DoReMiFaSol' in March this year. In February, former leader CL released a single titled 'Wish You Were Here' in memory of her late mother.