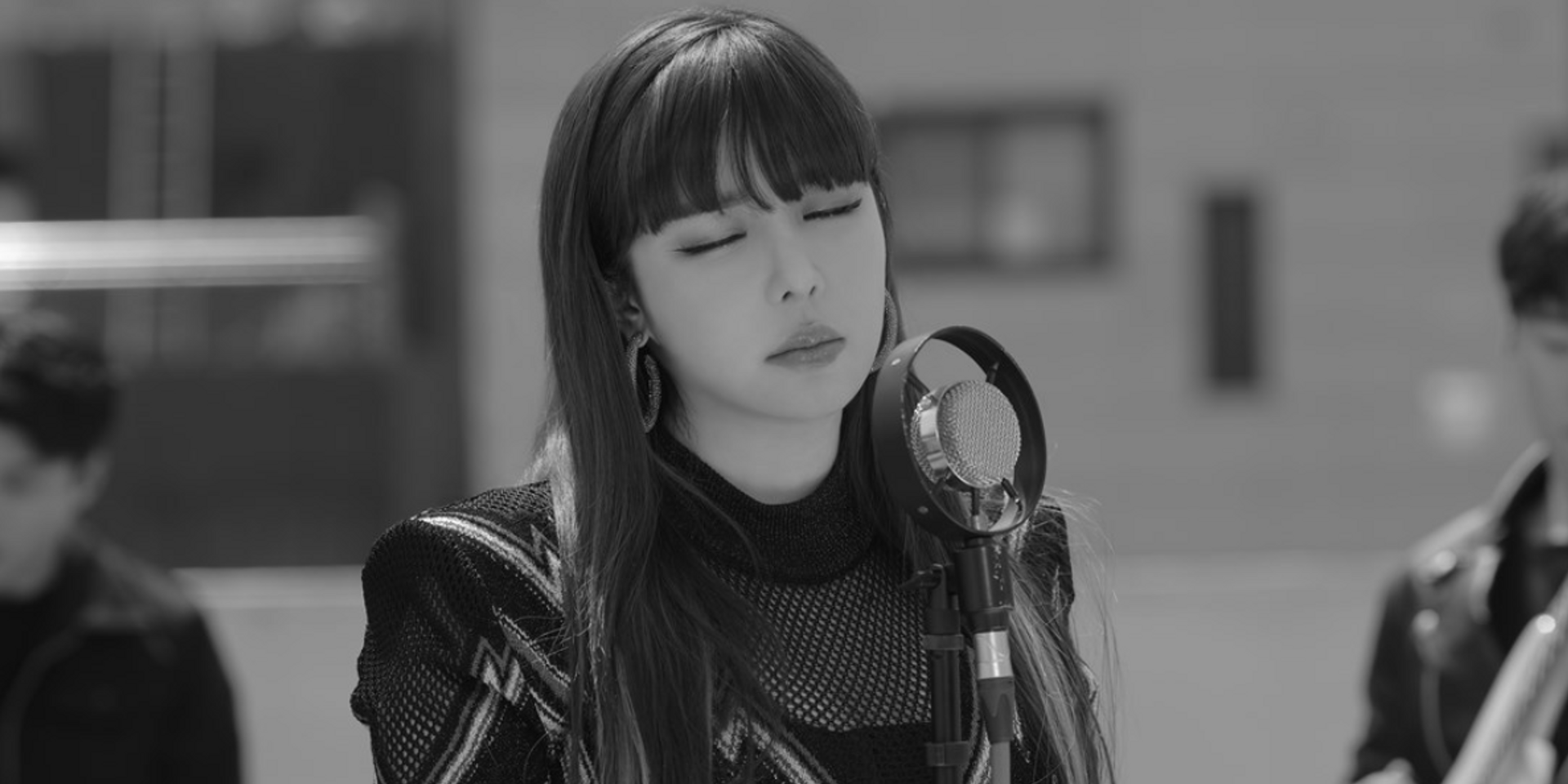 Park Bom is set to make her long-awaited comeback this month!

On 22 March, a representative from D Nation Entertainment confirmed to Naver News that the South Korean soloist will be releasing a new single on 31 March.

Titled 'DoReMiFaSo', the song will mark Park Bom's return to making her own music after a year-long break. The 36-year-old had previously collaborated with her 2NE1 bandmate Sandara Park on 'The First Snow' in December 2019. Earlier that year, Park Bom released a repackaged edition of her Spring EP. Named re:BLUE ROSE, the project saw the singer collaborate with her sister, Park Go Eun, as well as Mamamoo's Wheein.

A K-pop veteran, the vocalist debuted as a member of YG Entertainment's girl group 2NE1 alongside Sandara Park, CL, and Minzy in 2009. The quartet enjoyed a successful seven-year run together — during which they released popular songs such as 'I Am The Best' and 'Come Back Home' and even picked up accolades at the Mnet Asian Music Awards and Gaon Chart Music Awards.

Following the group's disbandment in 2016, Park Bom embarked on a career as a solo artist and signed with D Nation Entertainment in 2018.

'DoReMiFaSo' will be released on major streaming platforms at 6 PM KST on 31 March.