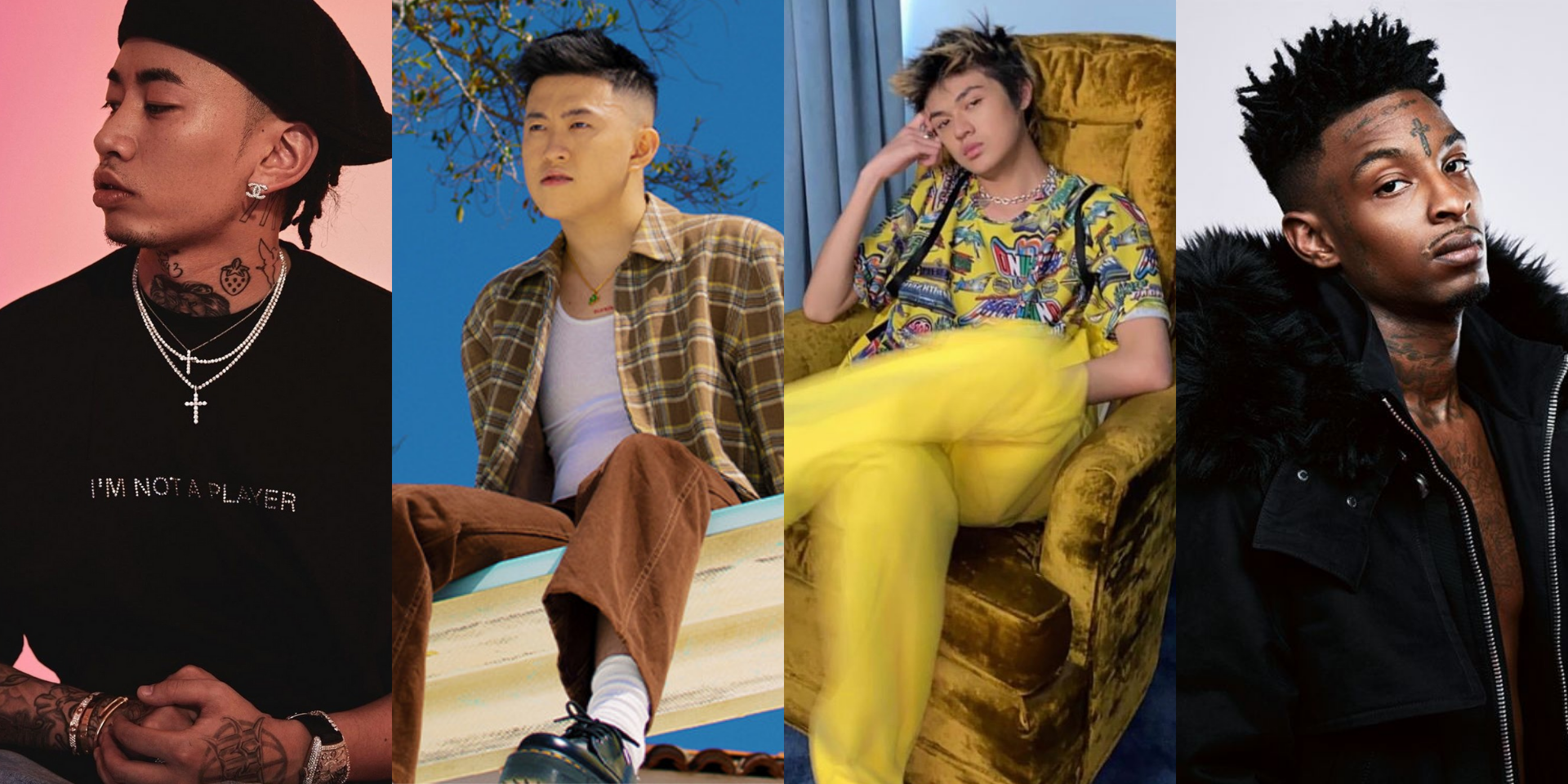 Get ready for a new release from 88rising!

In an announcement made via Twitter, the artist collective revealed that 88rising acts Rich Brian, Warren Hue, and Higher Brothers' Masiwei are joining forces with rapper 21 Savage for a new single titled 'Lazy Susan'. The single dropped on 10 August via all digital platforms.

This comes as the latest release from the Asian-American label who previously dropped the remake of 'California' that features Jackson Wang, NIKI, Rich Brian, and Warren Hue. The track serves as the lead single for the official soundtrack of Marvel's Shang-Chi: Legend of the Ten Rings. The film, which stars Simu Liu, Akwafina, and more, comes out in theatres on 3 September and will be available on Disney+ in October.

88rising are returning with their Head In The Clouds music festival this November at the Rose Bowl, Pasadena, California. For the first time ever, the festival will happen across two days with acts like DPR LIVE, DAY6's Jae (eaJ), CL, Ylona Garcia, keshi, Beabadoobee, and many more slated to perform.