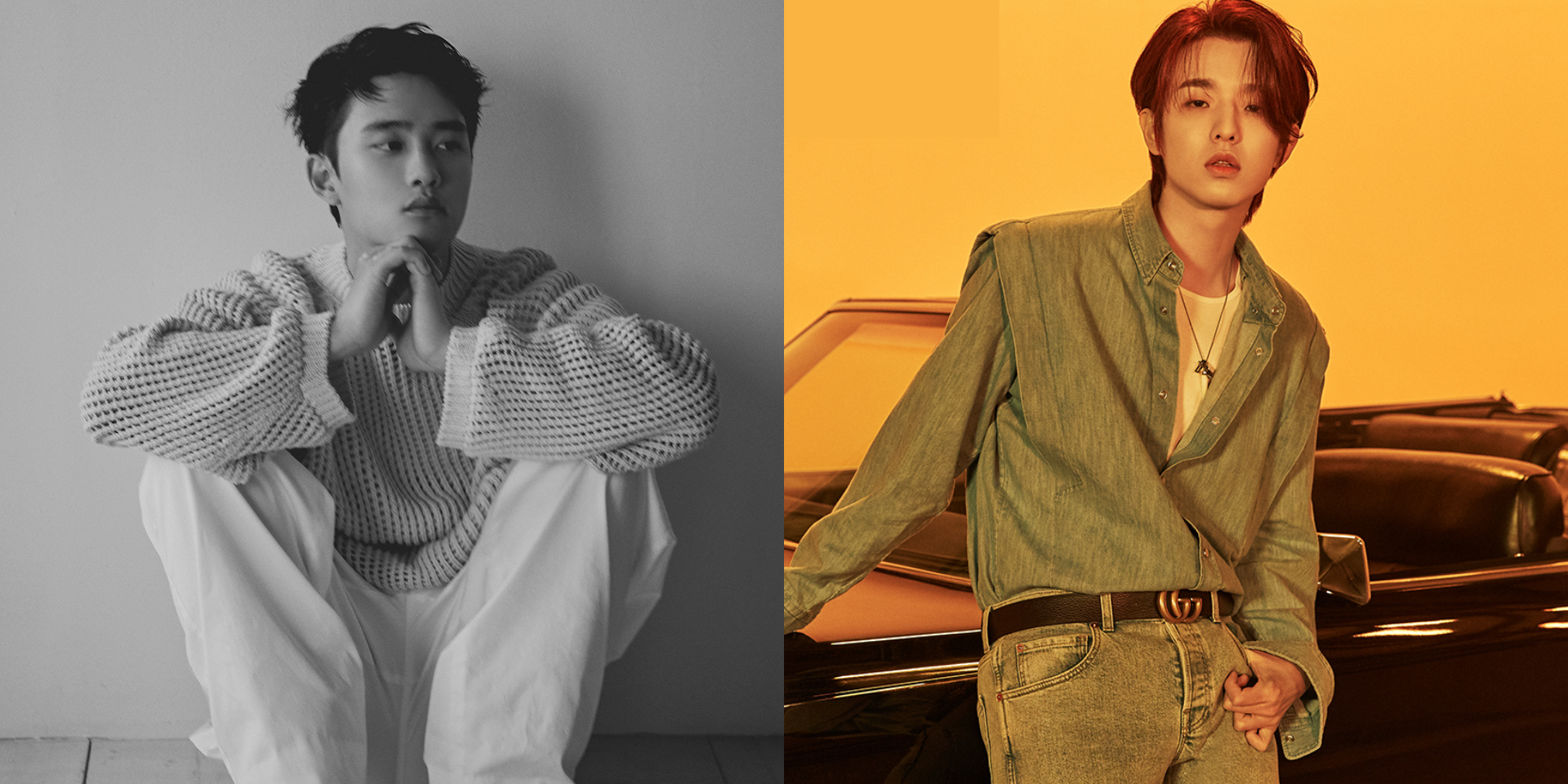 We’re just a few days away from D.O.’s solo debut!

On 26 July, the EXO member will be releasing his first-ever solo mini-album titled Empathy. The record is said to feature eight songs, all of which were co-written, co-composed, and co-produced by an impressive lineup of acts including DAY6 member Jae, Korean lyricist team danke, renowned songwriter-producer Andrea Ringblom, and more.

In D.O.’s latest teaser for Empathy, the singer, who has writing credits for 'Rose' and 'I'm Fine,' unveiled a highlight medley for the mini-album which sees snippets of each upcoming track and revealed the team behind each track.

DAY6’s Jae, who is also known artistically as eaJ, is credited to have co-composed ‘My Love’, alongside Andreas Ringblom and music producer 220. While danke, who have previously worked with acts like BTS, NCT 127, TWICE, and more, have co-written the track ‘I’m Gonna Love You’, which features Korean rapper Wonstein.

Dave Gibson, The Aristocrats, Jon Hume, Emilie Ghantous, Jim Lavigne, Maria Marcus, and more are also credited to have work on the mini-album.