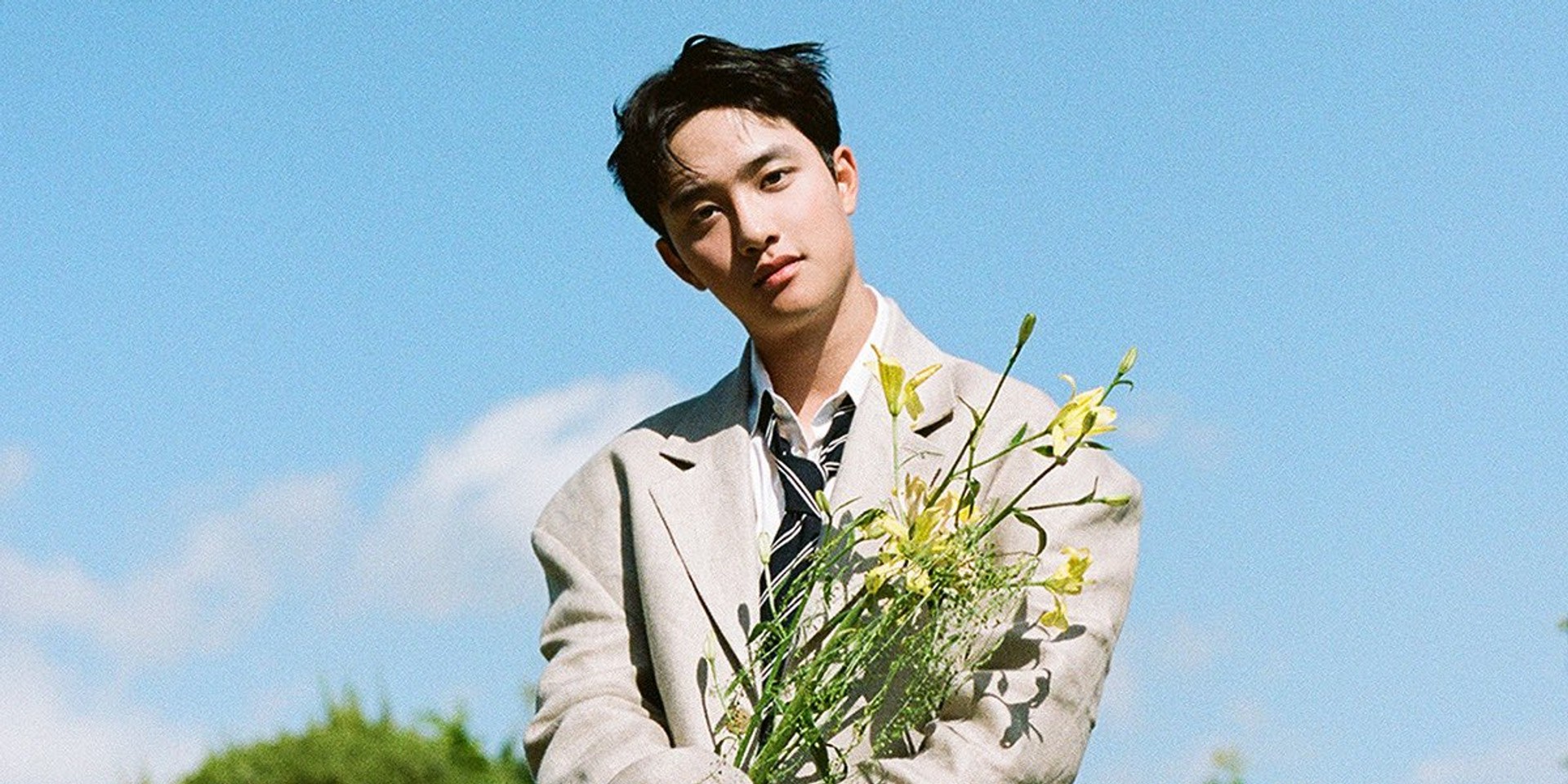 The eight-track project arrived on 26 July (6PM KST/5PM SGT) alongside a music video for the lead single 'Rose'. Check it out below.

Notably, Empathy also sees D.O. performing in multiple languages, with an English version of 'Rose' and the Spanish bonus track 'Si Fueras Mia (If You Were Mine)'.

Additionally, the mini-album contains contributions from a star-studded lineup. While D.O. himself participated in writing for 'Rose' and 'I'm Fine', DAY6 member Jae—who writes music under the moniker eaJ—is also credited as a composer for B-side 'My Love' alongside producers Andreas Ringblom and 220. Moreover, Korean lyricist team danke of BTS and NCT 127 fame have also worked on 'I'm Gonna Love You', which features Korean rapper Wonstein.

Please support D.O. with his comeback! Had a ton of fun songcamping this one! pic.twitter.com/tzbIKTZYhN

Although D.O.—whose real name is Do Kyungsoo—had previously put out tracks like 'That's okay' for SM STATION and 'Crying out' for the Cart OST, Empathy is his first full-fledged release as a soloist. He follows other EXO members who have also gone solo, including Baekhyun, Kai, Lay, and Chen.

Go behind the scenes of 'Rose' below.