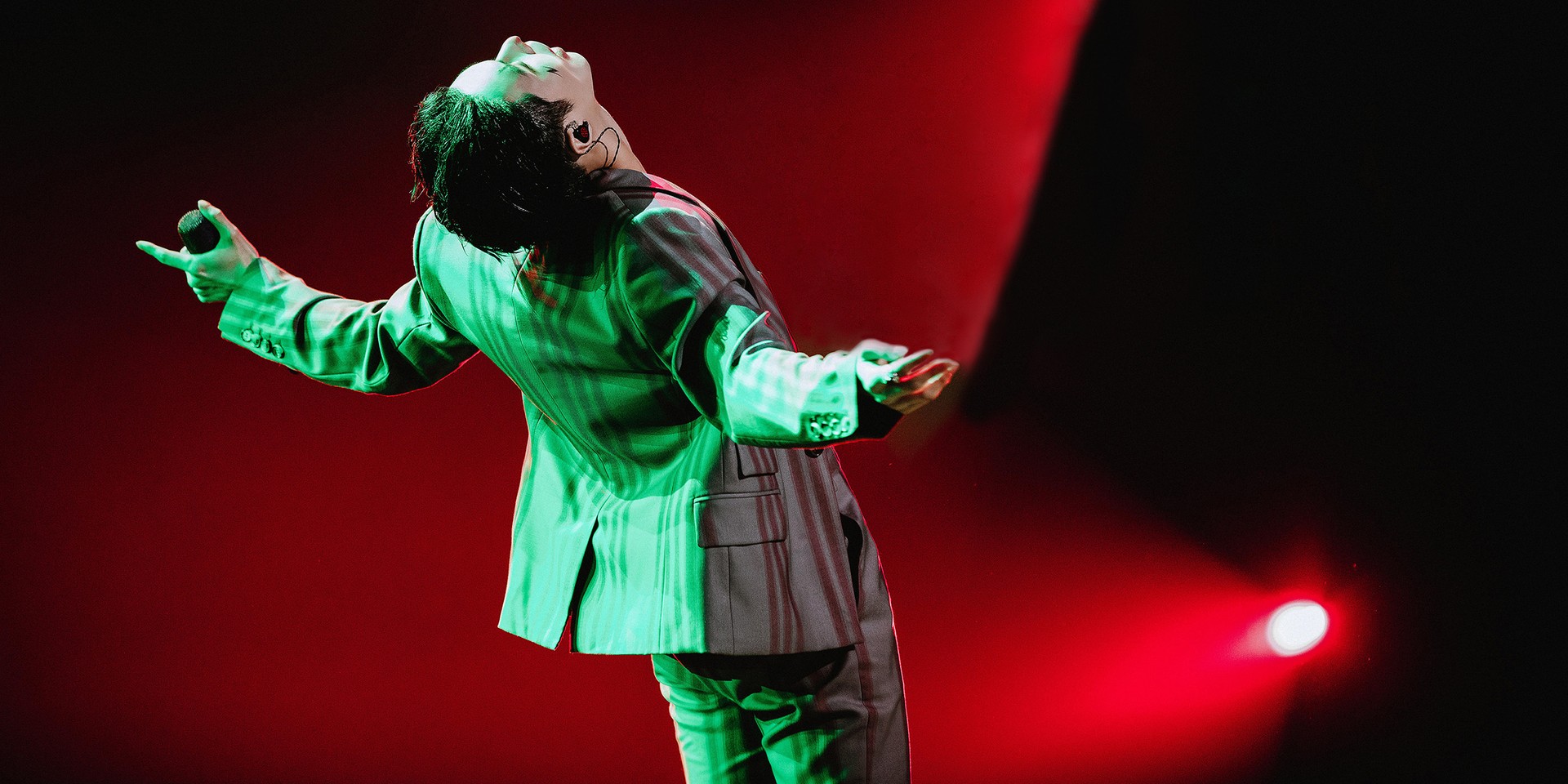 Being the perfectionist that he is, Lay Zhang is not one to settle for anything less than excellence when it comes to making music.

Take his latest album PRODUCER for example. While it is a compilation of songs that the Chinese rapper and singer-songwriter composed and performed during his stint on the Chinese reality singing competition 我是唱作人2 (CZR Ⅱ) last year, the project's nine tracks are so much more than just simple studio re-recordings.

PRODUCER's consistently high production values — from the fan-favourite opening number 'JOKER' to the infectious rap song '湘江水 (Xiangjiang River)', which concludes the album with a bang — attest to Lay's meticulousness and unmatched dedication to his craft.

Aside from showcasing his skills as a producer, the album also celebrates the EXO member's heritage and roots, most noticeably in the aforementioned '湘江水 (Xiangjiang River)', which constantly references the 29-year-old's hometown of Changsha.

In an interview with Bandwagon, Lay talked about going behind the boards for his new album, PRODUCER, reflecting on his growth as an artist, and his new role as the head of his own entertainment agency, Chromosome Entertainment Group.

How did you go about working on PRODUCER?

What was it like working on the music for CZR II and creating studio versions of the songs?

It was challenging. There was a lot of pressure to create good songs. I was competing against really talented people. At the end of it, I’m glad that I got the opportunity to learn from such talented artists in China.

What were the creative challenges you faced while working on PRODUCER?

The challenge was figuring out how to make the songs better. Everyone already heard it live on CZR II. So I had to think of ways of making the songs a new experience so that people could feel something new. 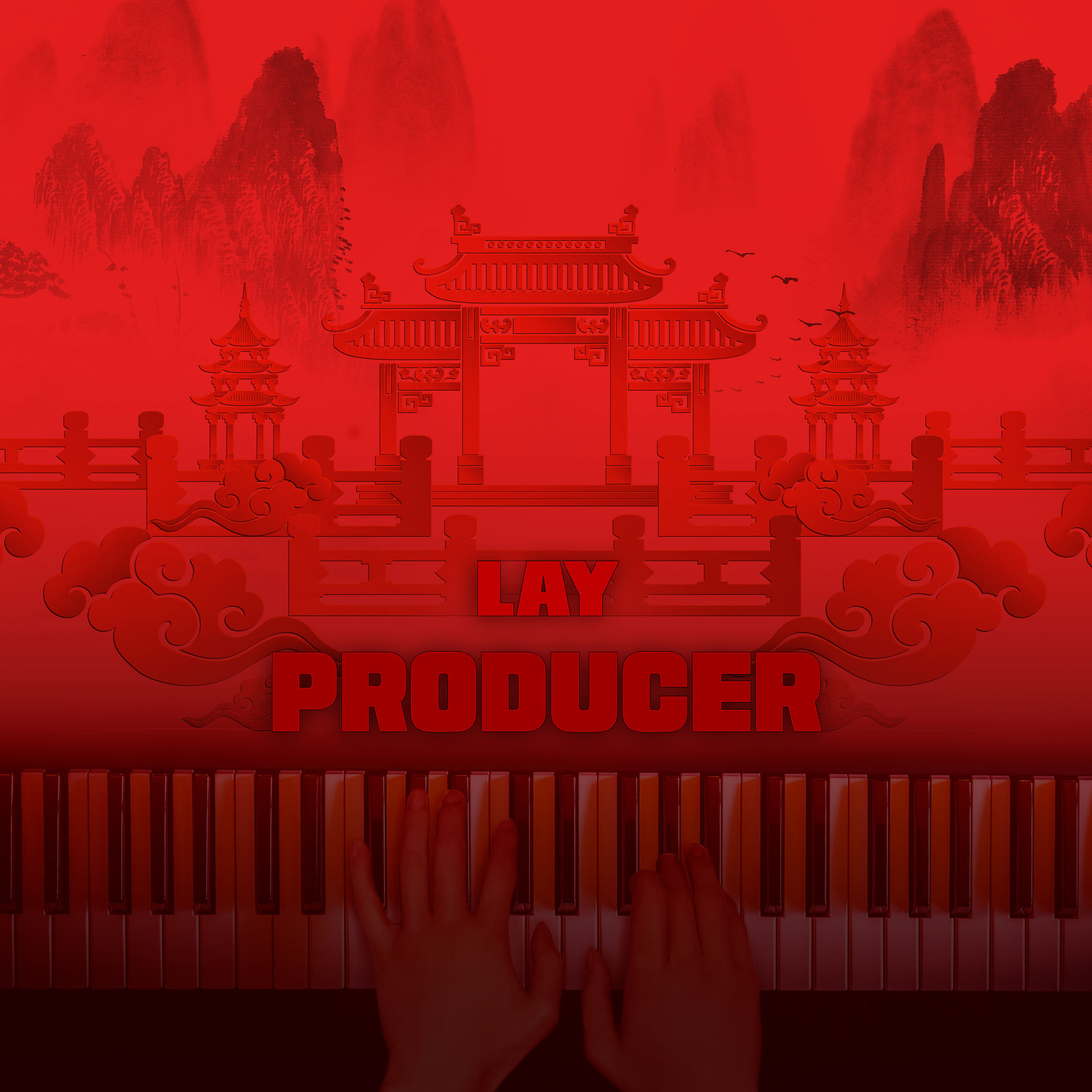 In what ways have you seen yourself grow as an artist with your new solo material?

How do you differentiate the different roles you have - as a performer, a creator, as the leader of Chromosome Entertainment Group?

I feel so blessed that we were able to start Chromosome Entertainment Group. It’s a dream come true. It is challenging balancing all these roles. As a leader, I have to make tough decisions and decide what’s best for the company. As a performer, I have to spend time in the studio practicing and rehearsing, and the older I get the harder practice gets. As a creator, I’m constantly searching for new inspiration and trying to find the sound I want to share with the world. I do feel grateful that I have the opportunity to do all of this.

2021 has a lot going on between my trainees and myself. We have a few projects in the works. I am experimenting with different sounds and ideas. I’m excited to share with everyone what we have going on this year.