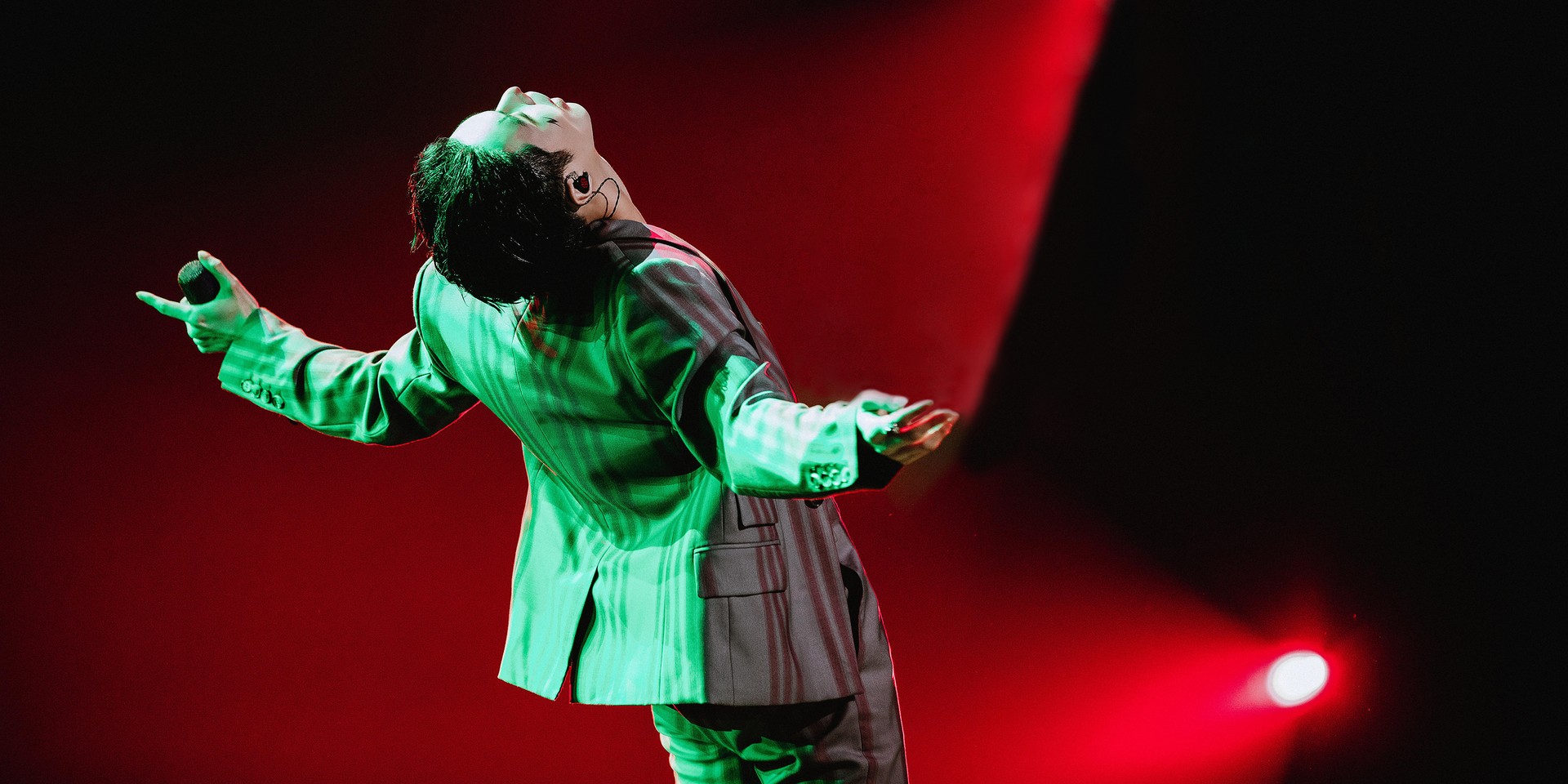 Lay has unveiled the official studio version of his viral track 'JOKER'.

After an exciting performance of the track on the Chinese reality singing competition show 我是唱作人2 (I'm CZR Ⅱ) April last year, the EXO member surprised fans with the official version of the song that dropped on Monday (02/01).

Hello everyone! #JOKER is now available to be streamed online! We are so excited for you to hear the studio version of #JOKER. Thank you for your hard work @layzhang!

Lay's original performance of the track saw over a million views, before going viral on TikTok early last year. The song has garnered over 68 million views on the app and even sparking a trend called #MagazineCover.

'JOKER' is the first single off his new album, PRODUCER, which includes studio versions of all his songs from 我是唱作人2 (I'm CZR Ⅱ). In a tweet, Lay shared: "I am happy that I can finally share the songs I made while on the TV show CZR2! I hope you enjoy this studio version."

Hi everyone my album #PRODUCER is out now! I am happy that I can finally share the songs I made while on the TV show CZR2! I hope you enjoy this studio version^^