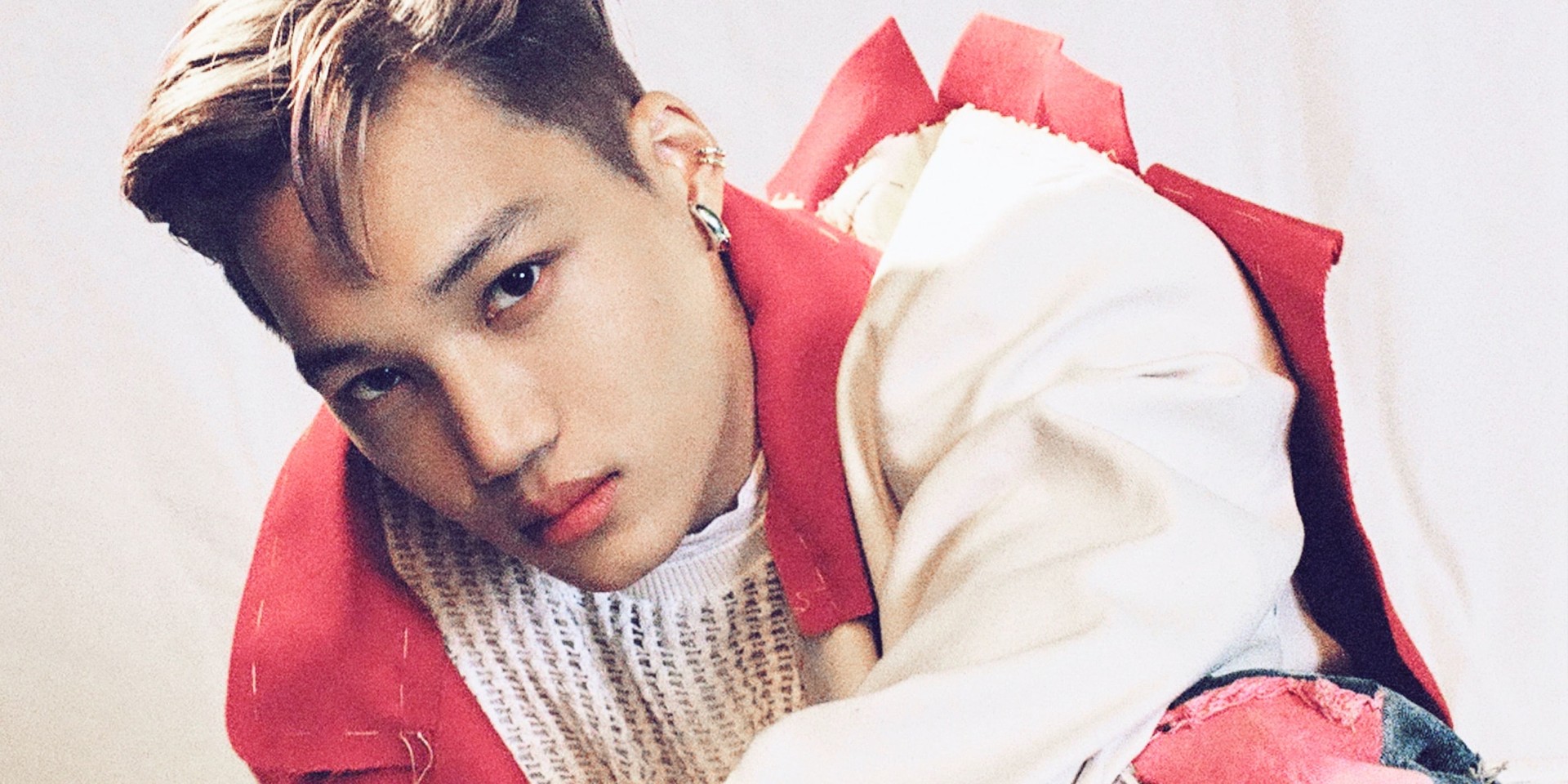 Joining his fellow EXO members Baekhyun and Chanyeol, the 'Mmmh' act is tapping into the world of gaming in the latest episode of SM Super Idol League, a gaming broadcast that sees SM Entertainment artists livestream various games.

In an announcement made via Twitter, Kai is slated to be the latest guest on the show and is set to play FIFA and PUBG. Kai will be streaming on 21 January at 6 PM (TH/ID Standard Time), 7 PM (PH/SG/MY Standard Time) via Huya TV.