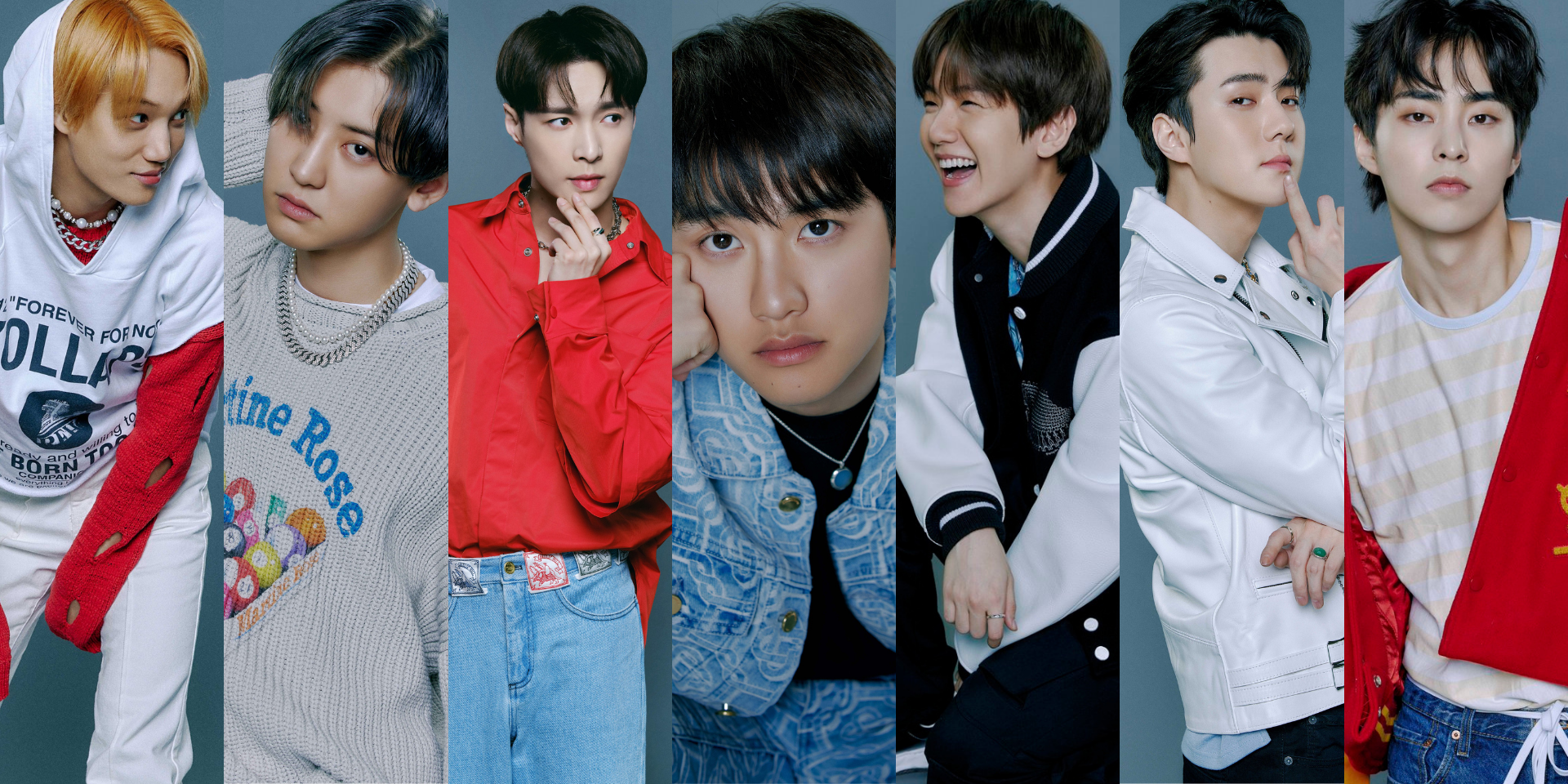 After two years since their last group comeback, the OBSESSION act have returned with a special album that's out of this world. Titled DON'T FIGHT THE FEELING, EXO released the five-track today (07/06) which features members Kai, Chanyeol, Lay, D.O, Baekhyun, Sehun, and Xiumin.

Prior to the release, the album actually surpassed over 1.2 million pre-orders beating the group's previous record of 1.1 million for their 2018 album DON'T MESS UP MY TEMPO.

DON'T FIGHT THE FEELING features five tracks including the title song 'Don't Fight The Feeling', a synth-pop track that sends an encouraging message of believing in yourself and chasing your dreams. Other songs on the album include 'Paradise', 'No Matter', 'Runaway', and 'Just As Usual'.

As part of the special album, EXO released an array of surprises and activities for fans to enjoy. One of them being a Space Invaders-inspired web mini-game titled EXO Space-Saga, where fans can get access to specially designed player IDs and graphics.

The group is also launching an online, virtual reality exhibition that showcases the inspiration and creative process behind the new album. The exhibition will be available to access on 15 June.