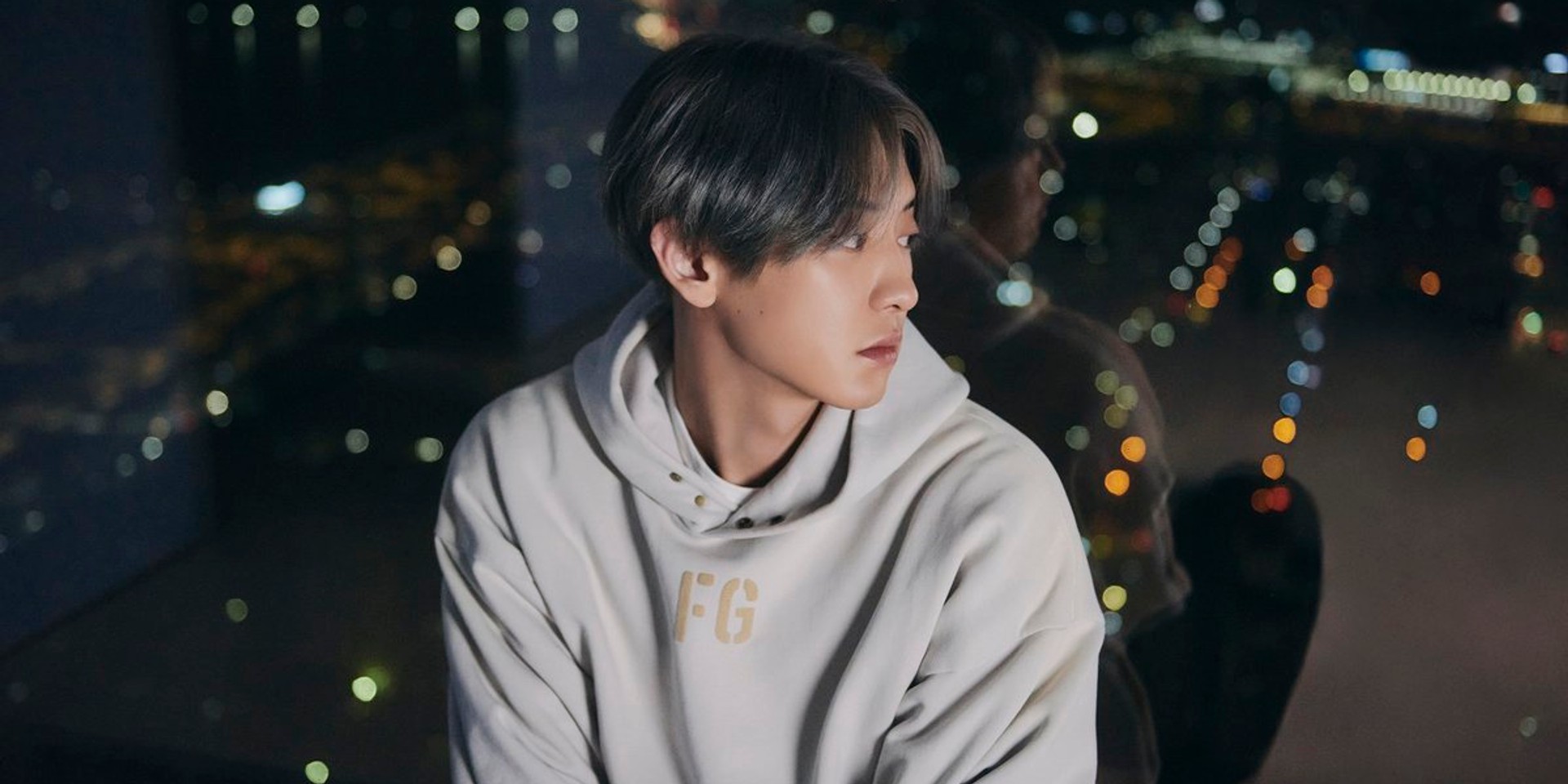 'Tomorrow' is the EXO member's latest offering, following his performances for the soundtrack of the musical film, The Box. Written by Chanyeol himself, the track shares a message of hope for the future and is said to serve as a gift to his fans after his mandatory military enlistment last week.

CHANYEOL’s SM STATION song ‘Tomorrow’, which CHANYEOL himself participated in writing the lyrics of, to be released on 4/6 6PM KST!
A minimal acoustic pop song that conveys his honest thoughts about the future!#찬열 #CHANYEOL#엑소 #EXO #weareoneEXO#Tomorrow

'Tomorrow' dropped alongside a music video that sees the singer running down a long road against the backdrop of an empty city.

The single is released under SM STATION, a 2016 project by SM Entertainment that originally promised a new release every week but has since become a platform to showcase the company's artists' individual musical talents and collaborations.

'Tomorrow' is the singer's latest solo track after his debut single 'SSFW' in 2019. Chanyeol is the most recent EXO member to release new music, following his fellow bandmate Baekhyun's latest mini-album Bambi that dropped last week.