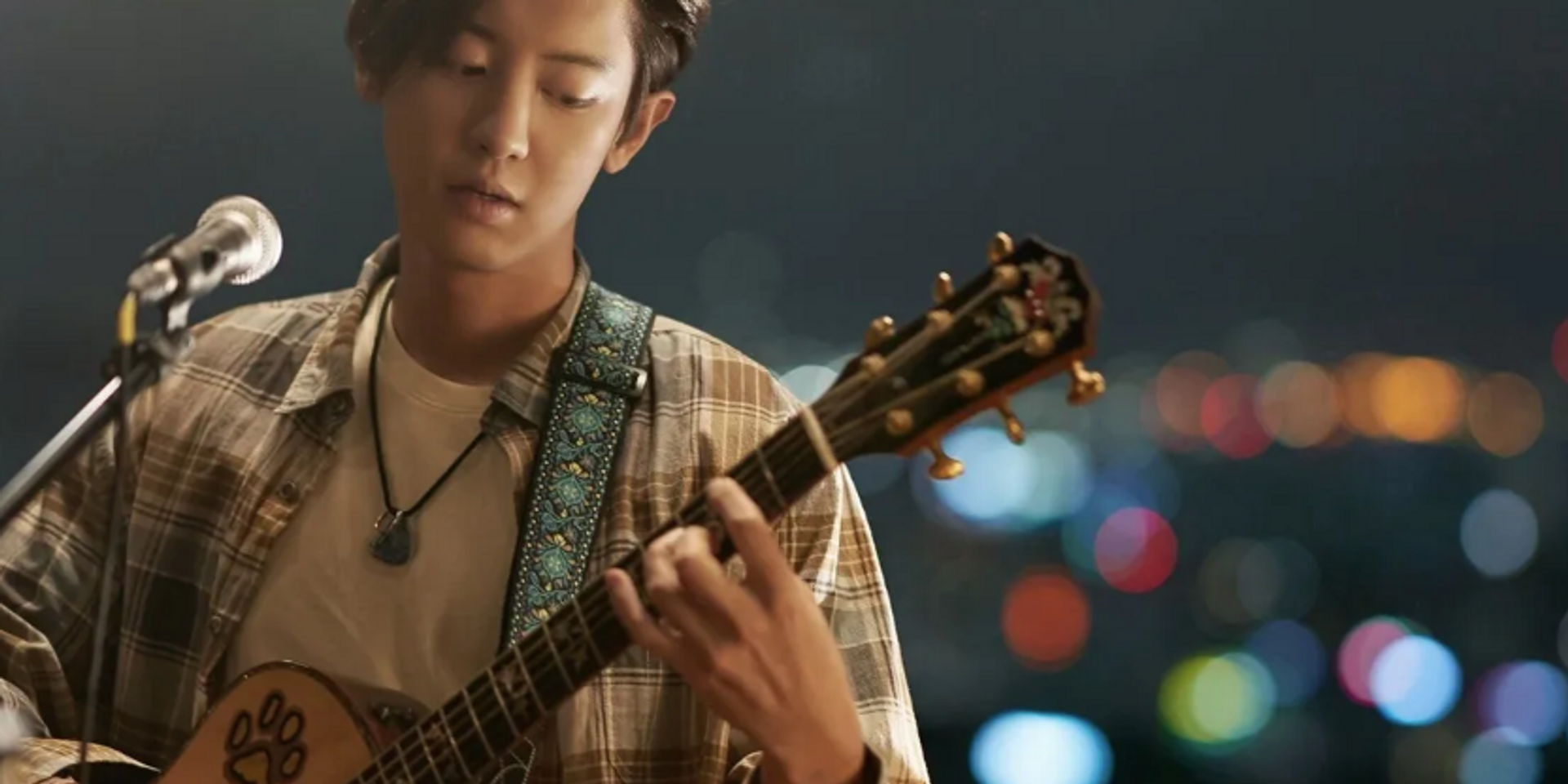 You won't have to wait much longer to hear Chanyeol's version of Billie Eilish's 'bad guy'.

The EXO main rapper's rendition of the GRAMMY-winning hit is one of the songs that will be featured in the upcoming South Korean musical film, The Box, in which he plays the lead role.

Produced by Studio Take — a subsidiary of entertainment giant Spackman Entertainment Group — and helmed by Yang Jung Woong, the film centres on the journey of an aspiring musician (Chanyeol) and a once-popular producer played by Secret Healers, Traffickers, and The Con Artists star Cho Dal-Hwan.

Shortly after it premieres in South Korea on 24 March, The Box will be screened in 11 countries around the world, beginning with Singapore (1 April), Indonesia (7 April), and Malaysia (8 April) next month. The film will also be released in the United States, Japan, Vietnam, and Australia.

Aside from Chanyeol's reimagining of 'bad guy', The Box is also set to feature new takes on familiar tunes such as Coldplay's 'A Sky Full of Stars', Mariah Carey's 'Without You', Louis Armstrong's 'What a Wonderful World', and Pharrell Williams' 'Happy'.

This film also marks a huge milestone for the 'Stay With Me' artist, who is leading a South Korean commercial film for the very first time.

Besides making music and filming The Box, the 28-year-old has been busy playing the online multiplayer game Among Us with his fans under his producer name LOEY. It was reported that the game's success was partly due to Chanyeol, who introduced his large fanbase to it.