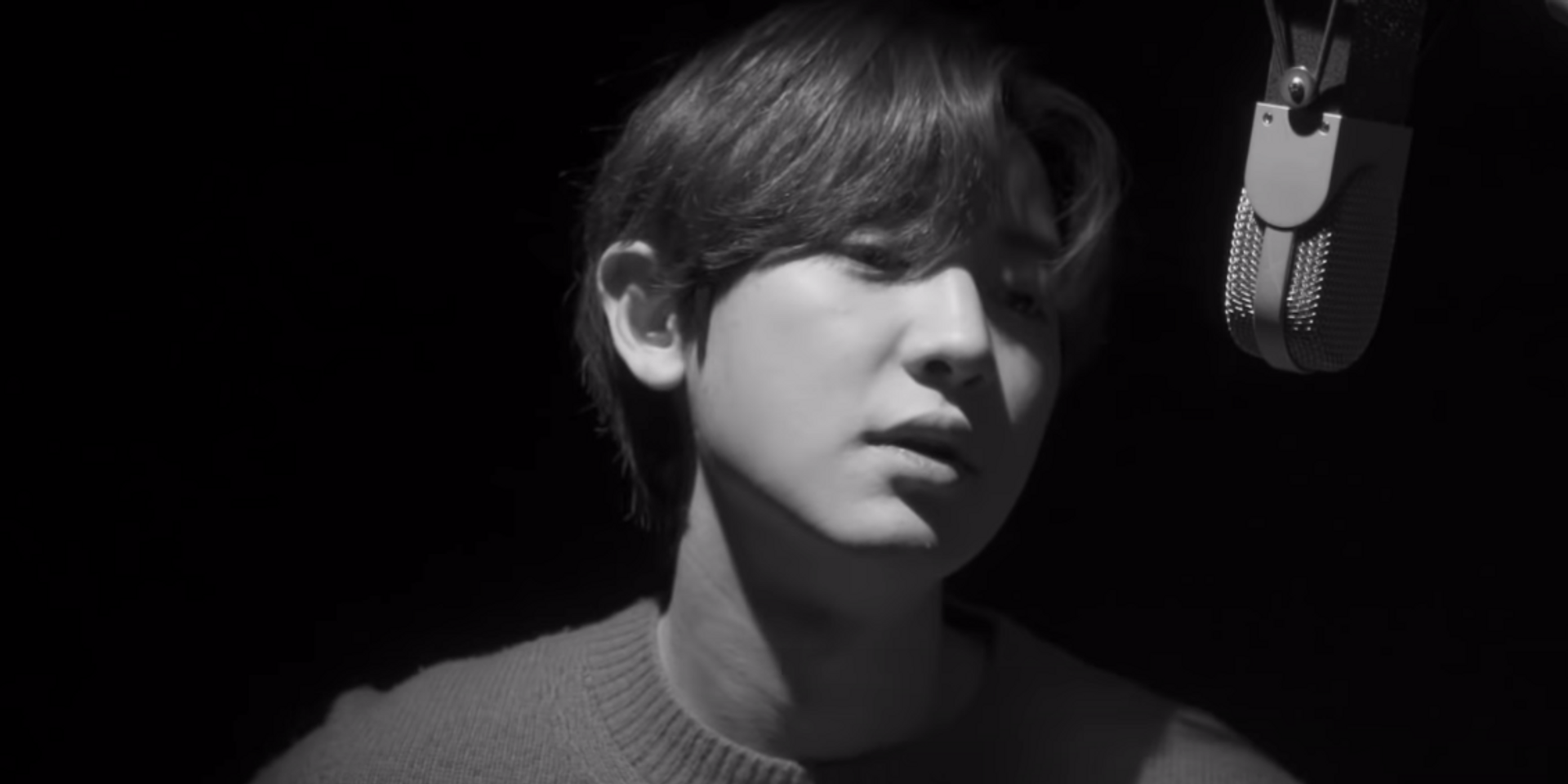 Chanyeol's rendition of 'Without You' is a version of the song that fans won't be able to live without.

Originally written and sung by British rock band Badfinger in 1970, the song went on to be covered by a number of artists, including Mariah Carey, who popularised it in the 1990s. The pop diva's reimagining of the track is one of her most recognisable works to date.

Unveiled on 25 March via EXO's YouTube channel, Chanyeol's version of 'Without You' is taken off the soundtrack of the South Korean musical film, The Box, in which the EXO main rapper plays an aspiring musician.

The black and white music video for the track opts for simplicity, choosing to focus on the 28-year-old as he channels his emotions into the song and delivers an unforgettable guitar solo.

A music video for the rock-infused number 'Break Your Box', also taken off The Box's soundtrack, was released on the same day. The video, which runs slightly over two minutes, features clips from the highly-anticipated film.

Other songs on The Box's 18-track soundtrack include Chanyeol's renditions of Coldplay's 'A Sky Full of Stars', Billie Eilish's 'bad guy', Pharrell Williams' 'Happy', and Louis Armstrong's 'What A Wonderful World'.

Produced by Spackman Entertainment Group's Studio Take and directed by Yang Jung Woong, the film debuted at the top of the South Korean box office on 24 March. It is scheduled to be released in 11 countries around the world, beginning with Singapore (1 April), Indonesia (7 April), and Malaysia (8 April).