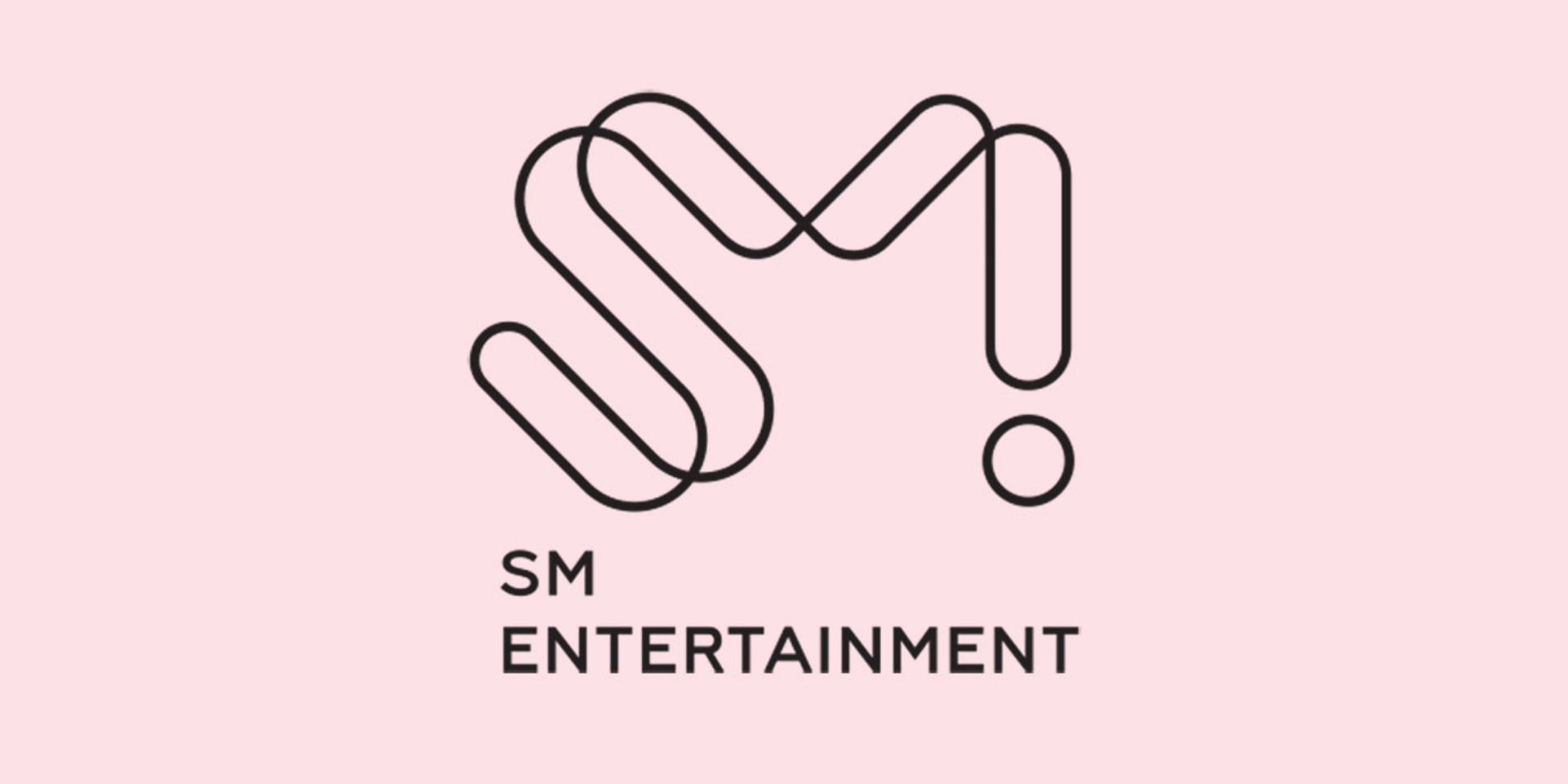 Following a year of varied changes within the music industry, the Korean entertainment company home to the likes of EXO, SuperM, Red Velvet, SHINee, aespa, and more, has gone through a restructure to make way for "an efficient and responsible system".

In an official statement by SM Entertainment, the company says, "By integrating management in the fields of drama, entertainment, and new media, the affiliates related to the media studio will have collective bargaining power, thereby securing market competitiveness. Through this restructuring, we plan to focus more on the music business, which is the heart of SM Entertainment."