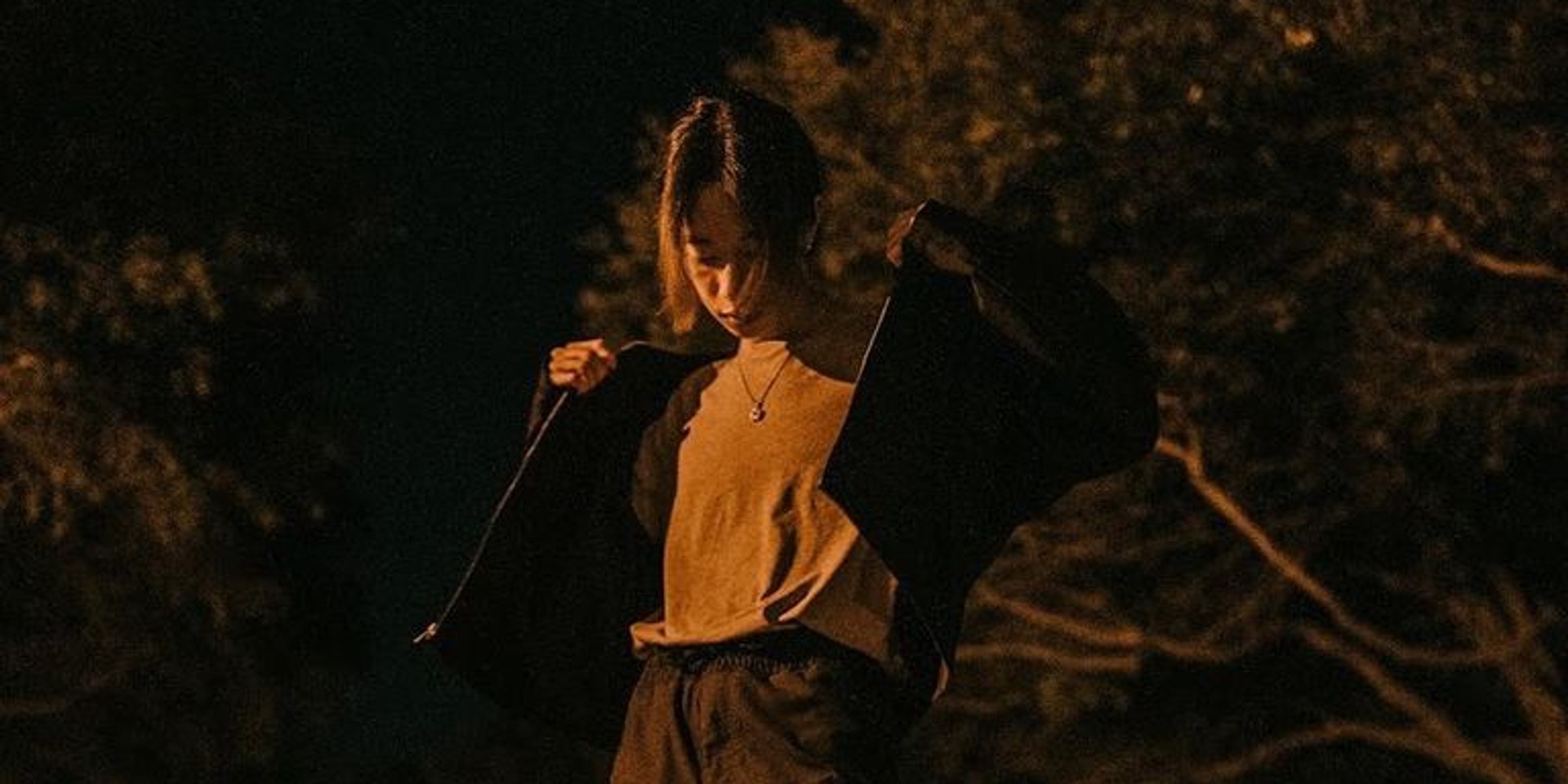 keshi is releasing a new track!

Announced via Twitter yesterday (19/04), the singer-songwriter unveiled that he will be dropping a new track this week entitled 'beside you'. Produced by Madeon, the track comes ahead of an upcoming album and is slated for release on 23 April.

a loosie to hold y’all over til album x

[UPDATE: 23 April]: keshi's 'beside you' it out now via all digital platforms.

keshi most recently released trilogy remixes, a four-track record in celebration of the end of his trilogy EPs – skeletons, bandaids, and always. The record sees collaborations with 'Snakeships', 'blue', 'skeletons' and 'talk'.

Listen to keshi's 'beside you', produced by Madeon, here.