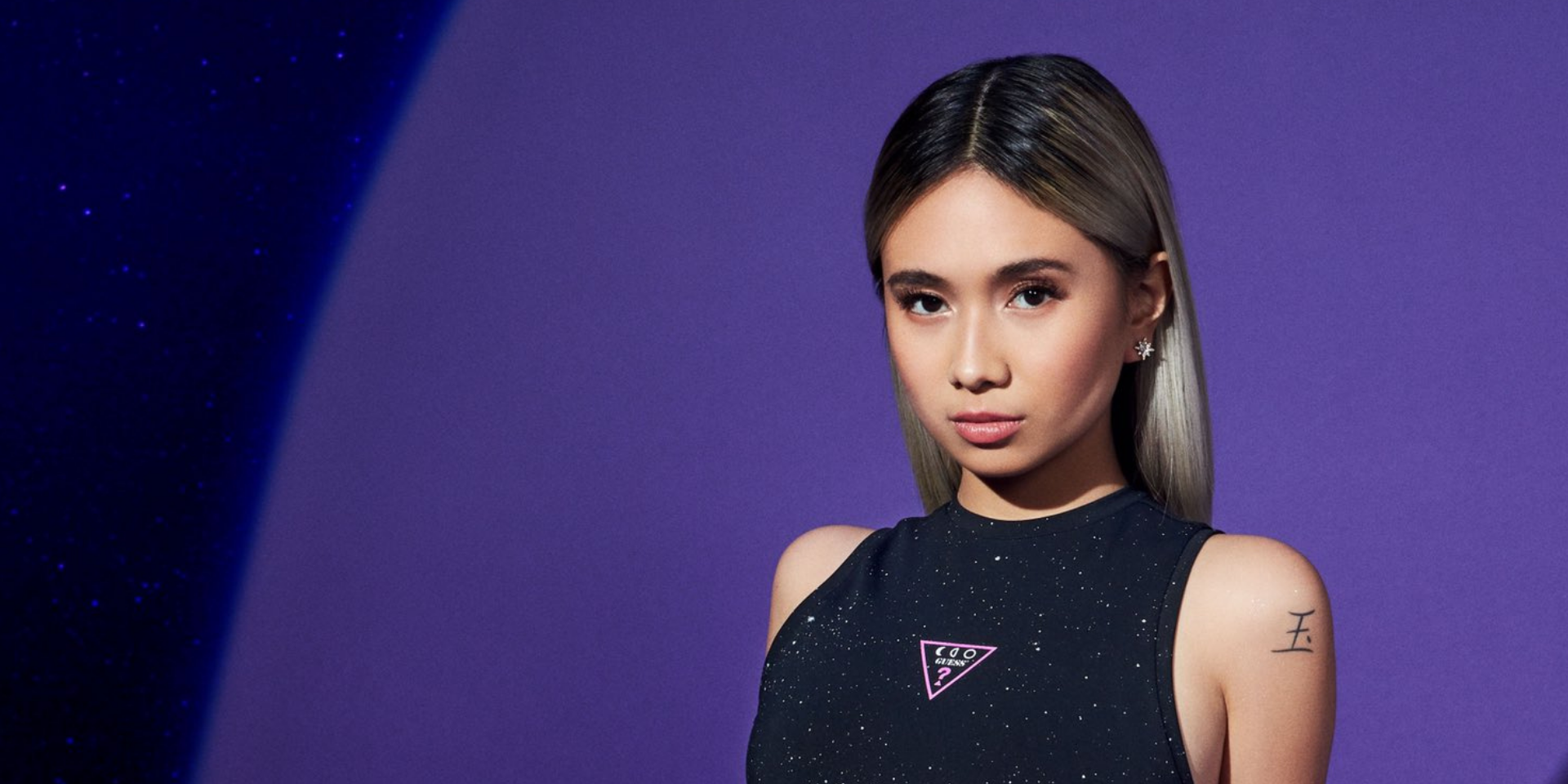 NIKI has released a surprise single titled 'Every Summertime'!

The song's release was also accompanied by a music video, which features a father-son duo listening to the song in their car. The track is featured on the soundtrack of Marvel's Shang-Chi: Legend of the Ten Rings, which comes out in theatres on 3 September and on Disney+ in October.

The Indonesian singer-songwriter first teased the new release with a cryptic tweet on 9 August, where she uploaded an image of a handwritten note. The short note was written in lowercase letters with certain capitalized letters spelling out the phrase "EVERY SUMMERTIME TUESDAY".

Following the image of the note, she also tweeted, "Fearless platinum edition cd booklet thats all i will say".

Fearless platinum edition cd booklet thats all i will say

The tweet is a reference to singer Taylor Swift's Fearless album, where the pop singer is known for capitalizing certain letters in her lyrics to hint at secret messages behind her songs.

'Every Summertime' comes as NIKI's latest release following her album, Moonchild, which was released in November last year. Her single 'Lose', received almost 100 million streams from YouTube and Spotify combined.

She also most recently joined fellow 88rising labelmates Rich Brian and Warren Hue for a track titled 'California'. The song is part of the upcoming 88rising compilation album, Head In The Clouds 3.

NIKI is slated to perform at the Head In The Clouds 2021 Festival on 6 and 7 November this year alongside acts such as Joji, Seori, Saweetie, DPR Live, keshi, and more.

Listen to 'Every Summertime' here.