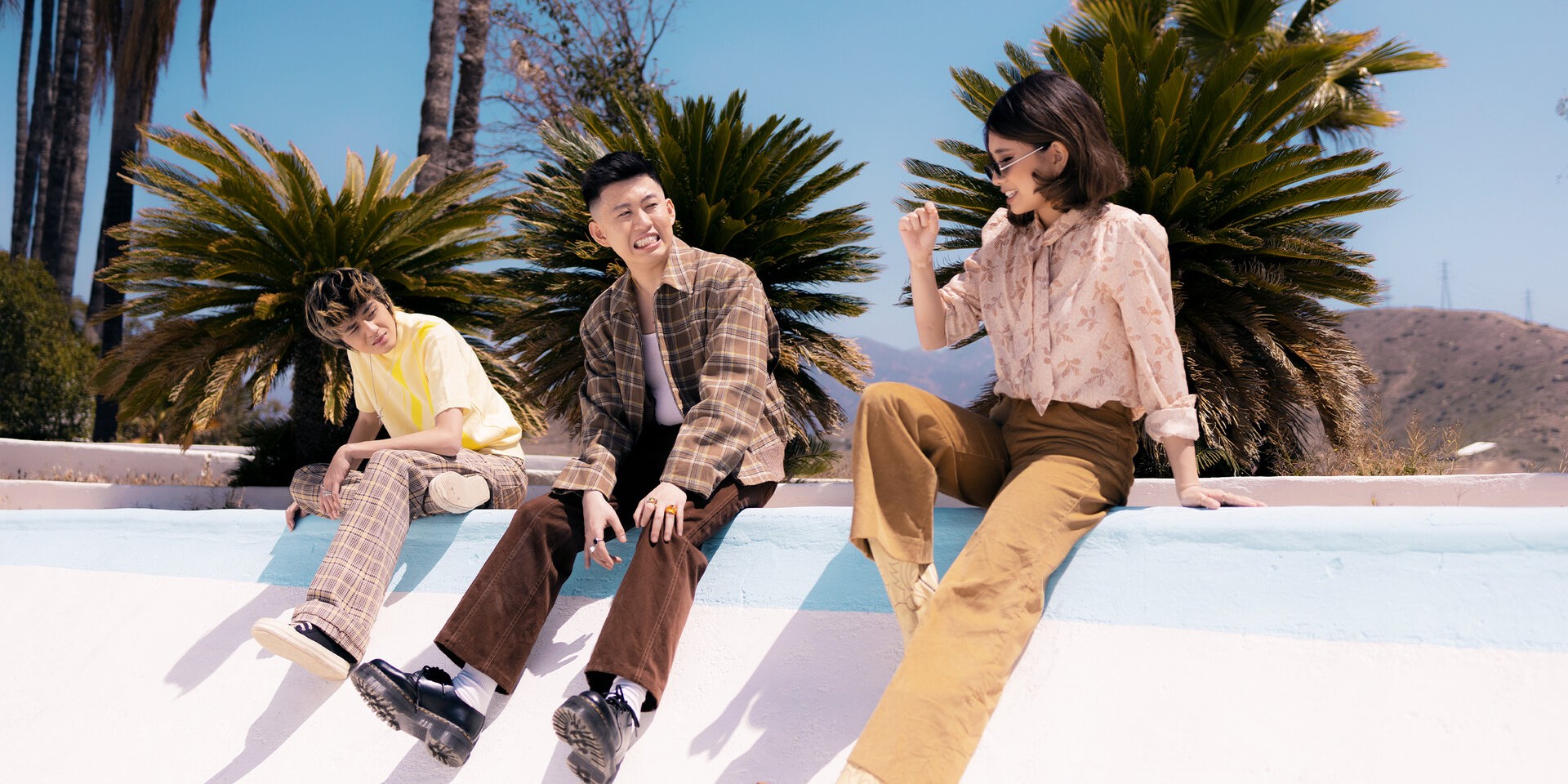 There's a special kind of excitement, freedom, and energy when you move away from home. Whether it's getting to meet new people, see new places, or just having a city's worth of new opportunities, it's an exhilarating adventure; but of course, it doesn't come without its drawback.

Such is the sentiment of NIKI's, Rich Brian's, and Warren Hue's new collaborative single 'California'. Released via 88rising, the pop song talks about the artists' individual experiences moving to the sunny state and gives insight into the Asian-American experience. 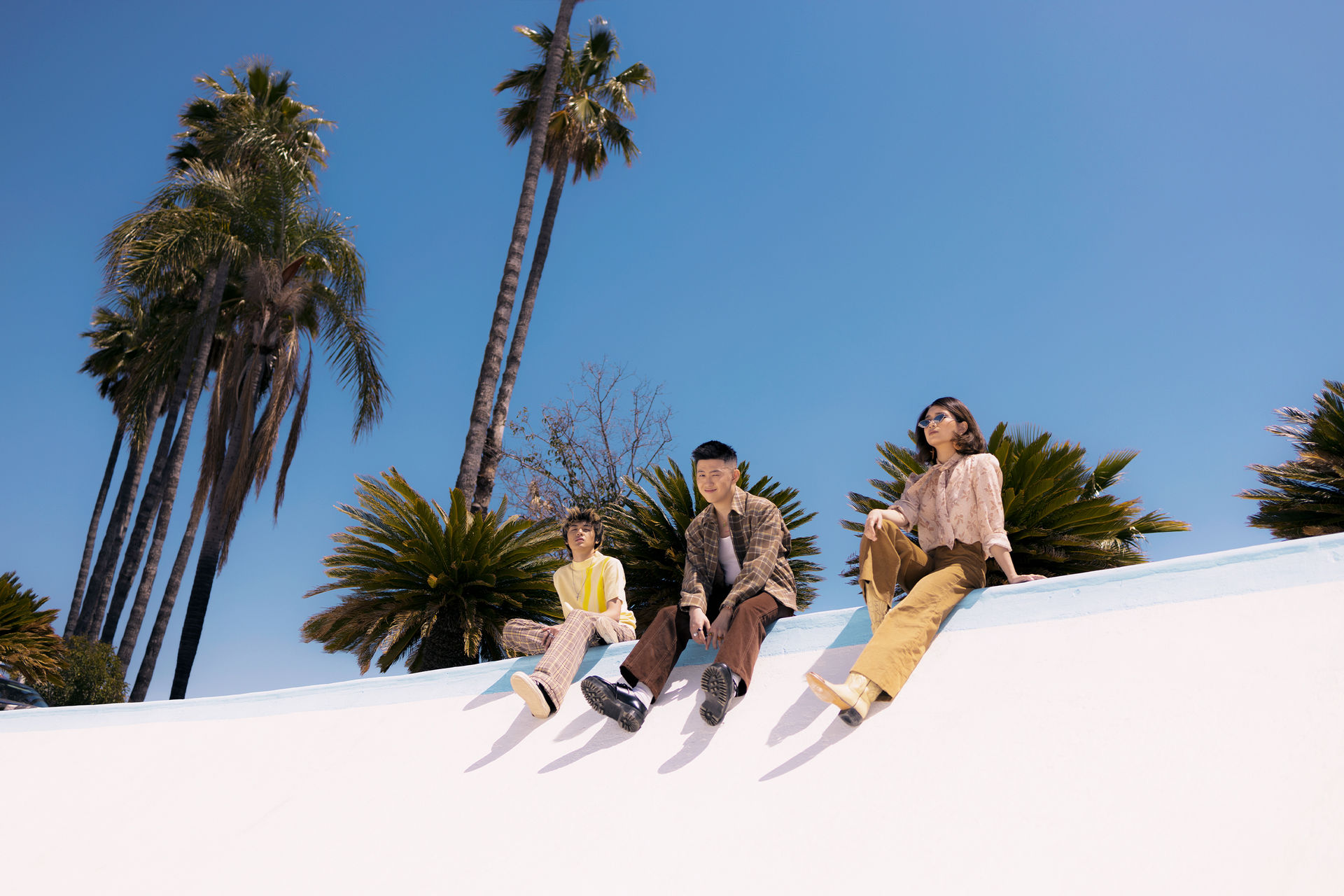 'California' comes as the first collaboration between the three Indonesian acts. Wanting to highlight their experiences moving to the States to chase their dreams, the trio penned down their individual thoughts and feelings separately before piecing together the track.

"We all just kind of put the pieces together and it ended up pretty well. We all enjoyed the process, which was natural, very lovely. It's a great song," says Warren in a press conference.

"We just talked about our own experiences with being in California and moving to California as people not from here, especially as Indonesians achieving our dreams," added Brian.

When asked about their inspirations for 'California', NIKI and Brian shared that their verses reflected their struggles in the music industry as young artists; while Warren expressed his fresh perspective on the city, having just recently moved earlier this year.

"I’m definitely speaking in the moment when it comes to my verse. Moving to California is a very recent experience for me, it’s literally what I’m feeling at the moment. There’s not really a specific thing or experience reflected in my verse, it’s just about this whole chapter of my life as a musician,” says Warren.

"You get homesick sometimes so I would just miss being back home in Indonesia. And of course, moving to a new place and not knowing anyone, it’s such a drastic change, but that’s just part of the whole experience, going to new places and meeting new people." 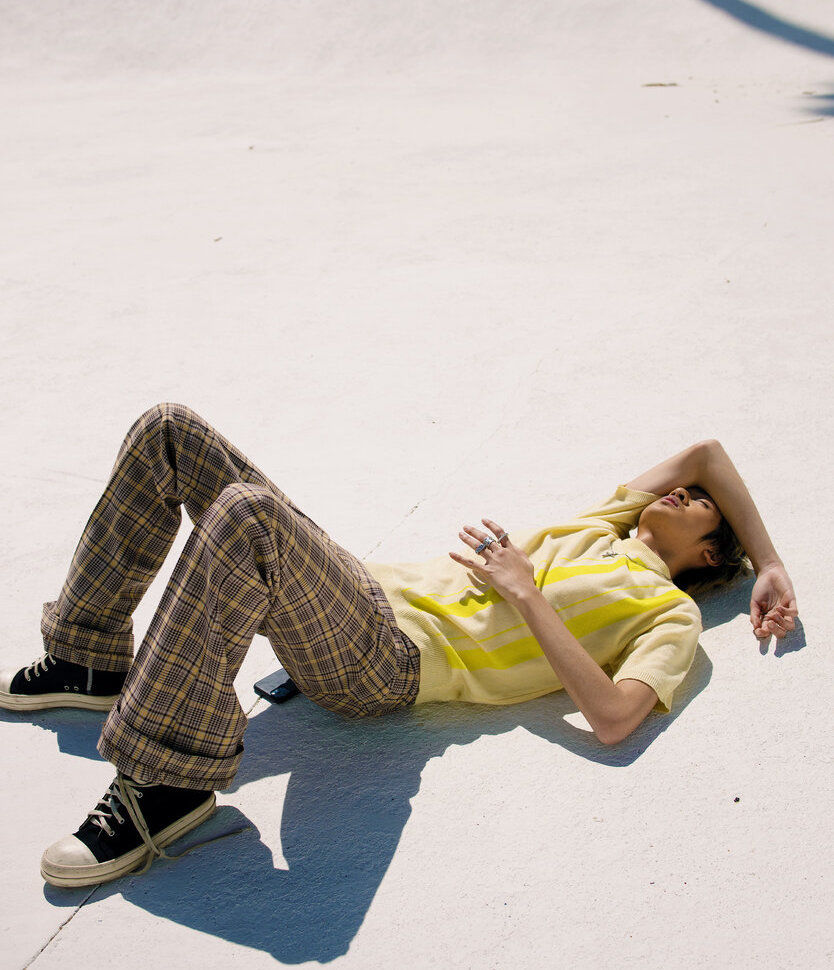 For Brian, his verse tracked his maturity and mental state through the years living far from home. "I’ve changed my mindset of just constantly chasing your dreams and being better. I mean, it’s a great mentality to have but it can be hard to keep up with. I’m in a great spot right now but why am I not happy," shared Brian.

"It made me think deeply of why I do this and it’s because I love it; but along the way, you kind of forget that. You get so focused on being the best and forget about the simple things, and I think it’s important to have that balance and appreciate the process of all this. There’s never going to be a finish line to all this so you just have to appreciate it." 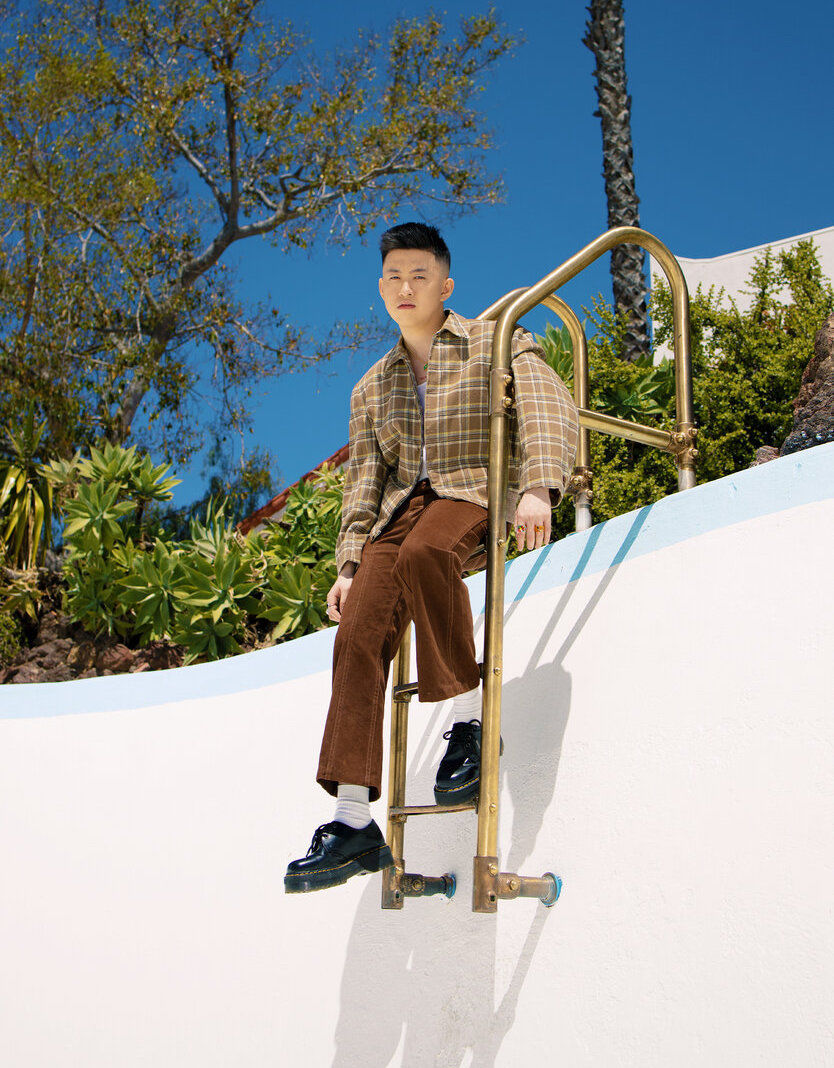 Diving deeper into her songwriting, NIKI revealed that her verse, particularly the line: "I'm the antihero in my own damn movie", was inspired by movies she watched during the pandemic.

"I noticed a trend where I always gravitated towards the anti-heroes of the movie. Their methods and intentions are kind of questionable but at the end, there’s something that they do that just wins you over and you just immediately see this whole other side to them," says NIKI. 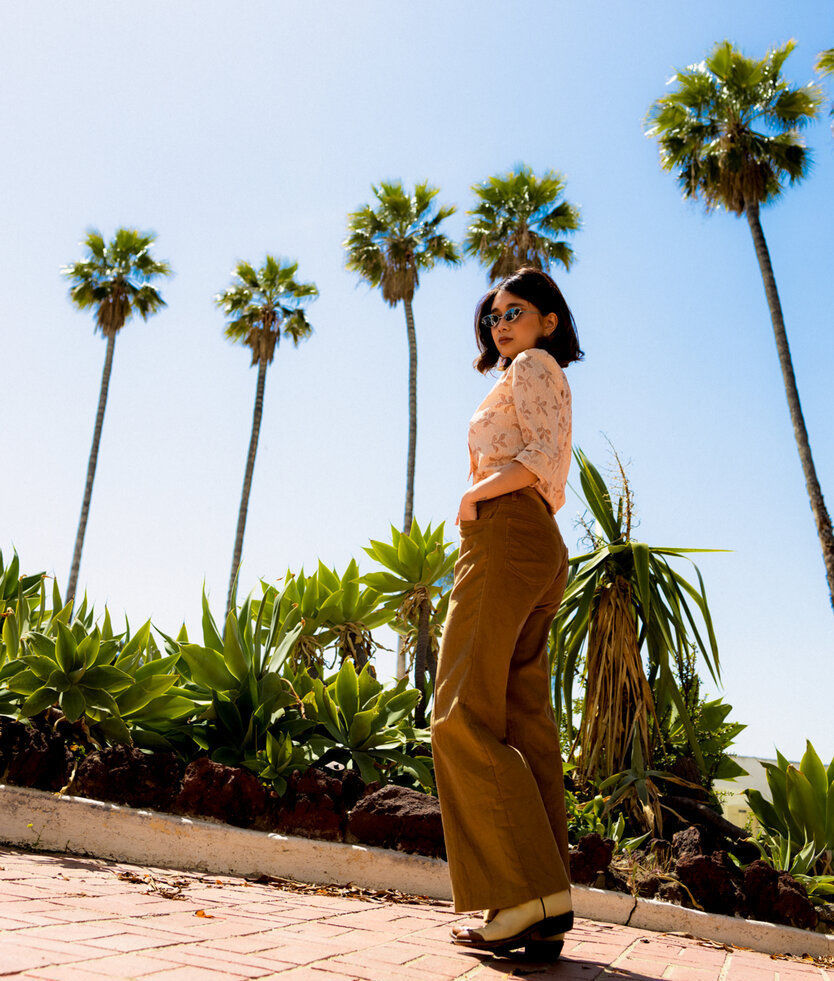 'California' dropped on 27 May, alongside a music video that showcased bits and pieces of Indonesian culture, interweaved with scenes of Asian families, and a cameo from fellow 88rising act ATARASHII GAKKO!.

"The whole idea behind the video was for it to just be a montage of the Asian diasporic experience in America and whatever that encompasses," says NIKI.

"All three of us aren’t Asian-Americans, we moved here but we have friends who’ve been here all their lives and their parents, grandparents came here on a boat, moved here years ago and so on. It’s just all these different stories but there’s a common thread which is just the Asian experience in America. I think all these stories overlap in such beautiful ways."

Wanting to inspire a new generation, NIKI, Brian, and Warren expressed how important and powerful it is to properly depict Asians and Asian culture in media.

"People don’t really portray Asians as humans, you know. They just give certain roles to Asian people and when you watch that growing up, you’re just like ‘well I guess that’s me’. So now, I just want to be as myself as possible so that other kids can just be themselves,” says Brian.

"We just need to give Asians more layers, the narrative has been so one-dimensional so far. And I think us just existing and being completely ourselves in this sphere and in this space, that in itself speaks volumes. We’re complete, complex human beings just being who we are and that’s something I feel every Asian kid needs to hear. Just be whoever you want to be,” says NIKI.

“We can’t have limitations. We need to show that we can express our art in any type of way, we can make music that shows all our different layers of who we are as human beings, not just limited to being ‘Asian’,” says Warren.

'California' comes as the first preview into 88rising's highly-anticipated forthcoming compilation album Head In The Clouds 3 which is slated to come out later this year. The artists collective is also set to host their annual music festival of the same name on 6 - 7 November in Los Angeles.