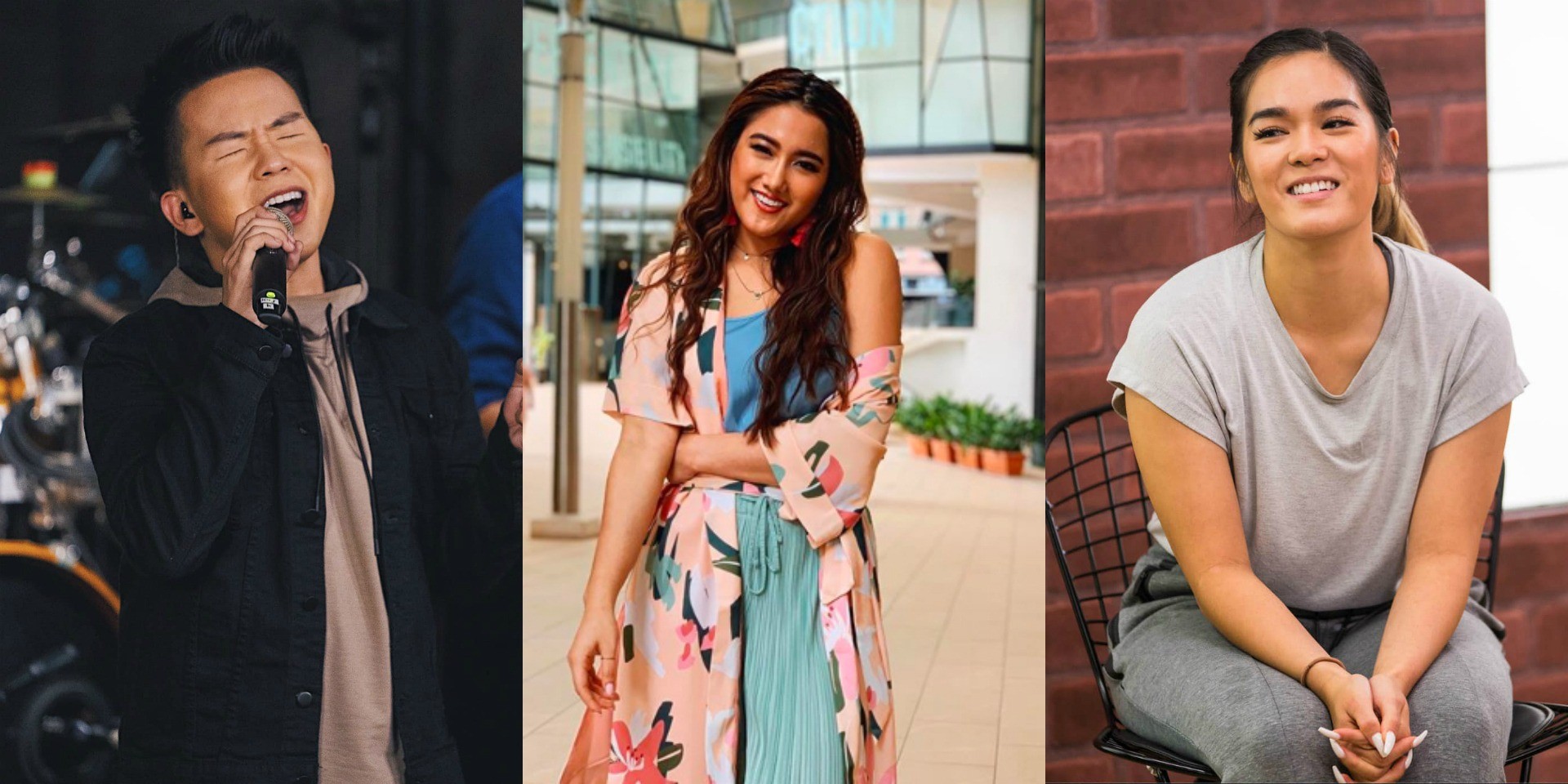 Depending on how great you are with your vocal chords, singing can either be a private hobby in the bathroom or the karaoke stunner. But whether your skills range on the low or high end, singing is admittedly hard – and singing in front of people? Even harder.

Asian Dream, a reality singing competition series, sees its contestants do exactly that over the course of seven episodes for a spot to tour with Michael Bolton and become a Subaru ambassador. Each features a unique task weaved into their performance, to be judged by host Michael Bolton, co-host Morissette Amon, and a special guest judge.

With its sixth episode to be aired tonight, the stakes are high and three finalists remain: Karl Zarate from the Philippines, Tyen Rasif from Singapore, and Linh Tran from Vietnam. Before the final episodes, we at Bandwagon ask them about their initial hopes and overall experience at Asian Dream:

Why did you join Asian Dream?

Karl: I joined Asian Dream because I wanted to prove to myself that I am more capable of a lot of things. This was the first reality show I joined, and I’d also never been to other countries before as I have a fear of travelling alone. Having been away from my family and friends for almost two months made me feel anxious and nervous, but now seeing myself on TV made me realise that I conquered my fears and I am really proud of it.

Tyen: I decided to join Asian Dream because music is a huge passion of mine that I want to pursue. I’ve been both a bar singer and personal trainer for five years now, and pursuing music professionally was not something I ever thought was possible for myself. I thrive on challenges, and I see Asian Dream as a platform to take my voice to a new level.

Linh: I decided to participate in Asian dream for the experience and meeting new people, especially aspiring singers like me.

What was it like being in Asian Dream, and what did you take away from it?

Karl: Being in Asian Dream was THE ULTIMATE DREAM. I got the chance to experience a lot of things like working closely with the living legend Michael Bolton and also Philippine’s pride Morissette Amon. They also taught us the skills we needed to improve on as an artist. I also got the chance to “live” the Singaporean life for a while. Having gained friends across Asia was the best part of the whole experience.

Tyen: The experience was surreal! It felt like some alternate reality. I had a one-on-one voice coaching session with the legendary Michael Bolton, and even a masterclass with the national treasure herself Tan Kheng Hua (I'm also a huge theatre nerd and this was priceless!)

Honestly, there were times I forgot that it was a competition and just felt grateful to be there to learn. As someone with zero professional vocal coaching (as compared to the other contestants), I was initially nervous going into Asian Dream. My greatest takeaway is to stop doubting myself.

Linh: Being on Asian Dream was very intense and we all had to put in a lot of hard work. I didn’t know what to expect, so I took it as it was.

Overall, meeting new people and new artists was very inspiring. I had so much respect for the crew behind the camera because they worked hard to make the show look good.

What I took from the show was definitely the experience. We didn’t sleep a lot because we were so focused on honing our skills. Lastly, I did gain a lot of weight due to the superb food.

No joke, the contestants having to do an impromptu performance was NOT SCRIPTED 😉 Stream #AsianDream episodes for free here: subaru.asia/asiandream. #SubaruAsia

You’ve spent some time with your fellow contestants throughout the duration of the show. How’d you feel about having to say goodbye to them?

Karl: Being the only guy in the show made me feel a bit intimidated at first. However, as time passed by, I was able to know more about the other contestants, including their families, cultures and even the challenges they had faced. This made us closer to each other even within a short period of time. Saying goodbye to them made me feel sad and happy at same time. I was sad because we already established good connections and we treated each other as a family, rather than competitors. I was also happy because our friendship remained even after filming the show.

Becky, Poova, Sasha, Tyen and Linh will always have a special place in my heart, and I know that this is not the end but only the beginning of our journey towards reaching our dreams.

Tyen: I was so lucky to be surrounded by so much talent! I feel that everyone is unique in their own way, and it's hard to say goodbye every week. We all remain friends till now, and I'm confident that they are going to be producing a lot of great stuff in the years to come!

Linh: On screen, you can’t really tell my friendship with the contestants because everything went behind the scenes. However, I was super close with everyone and I had a great and fun time with all of them. I was really sad that we had to say goodbye too soon to each other, but I know that we’re also going to meet each other again someday.

Viewers can tune in to Asian Dream via AXN tonight (10/9) at 6:25PM (ID/TH Standard Time) 7:25PM (PH/SG/MY Standard Time). The episodes will also be available online through Subaru Asia's website.

Asian Dream was done in partnership with Subaru Asia and Michael Bolton.