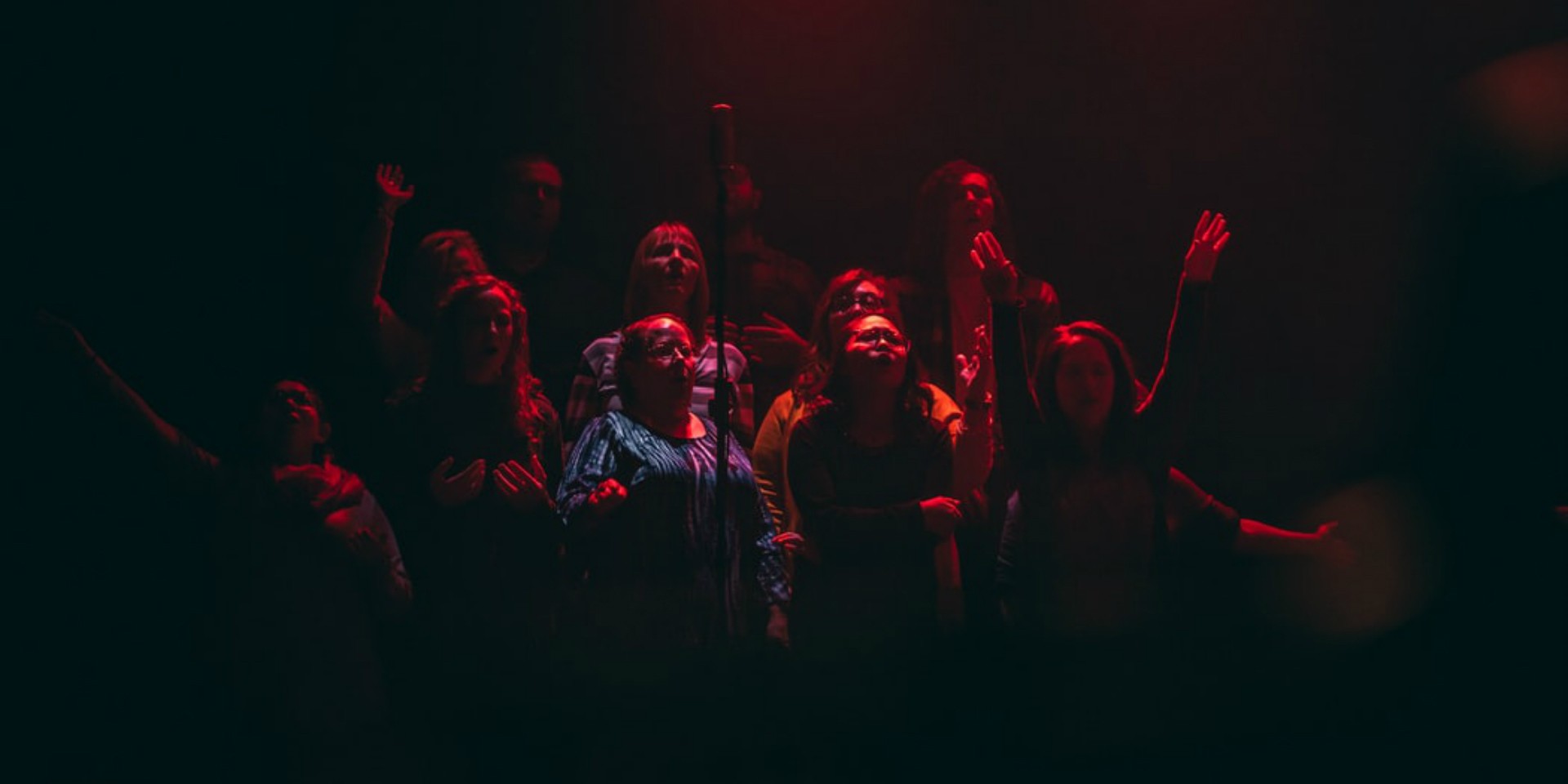 Singing may not be more of a COVID-19 risk than talking, a study by scientists at University of Bristol suggests.

The coronavirus has swept out many industries in its path ever since its outbreak. Of this, the performing arts is one of the most badly hit sectors globally – being the first to be gone, and the last to be out in the name of safety due to perceived higher risk.

Even the UK, one of the best live music scenes in the world, has been dealt with much uncertainty because of the pandemic. It held its first socially distanced concert recently, in an attempt to recover from cancelled gigs and reduced activity in the music business.

Devastating news to hear Manchester is to lose both @DeafInstitute and @thisisgorilla - two of the best UK live music venues. Sadly this is a pattern that is set continue. Good luck to all the staff and those affected. A huge, huge loss. pic.twitter.com/FfMLs623rP

But the scene may be able to get back on its feet quicker than expected. Last week, the British government issued updated guidelines that allowed for both professionals and non-professionals to “engage in singing, wind and brass”, so long as they adhere to its usual COVID-19 rules. This means rehearsals and performances can proceed without the need for extra mitigations.

The decision was finalised after the scientists based at the University of Bristol examined the amount of aerosols and droplets generated by 25 professional singers who did singing, speaking, breathing and coughing exercises. This was also tested with singing and speaking the words to ‘Happy Birthday’ at different pitches and volumes.

The results, which haven’t been peer-reviewed, concluded that singing is no riskier than speaking at a similar volume. Rather, aerosol mass produced increased substantially with loudness, rising by as much as 20 to 30 times.

They also found no significant difference in aerosol production between different genres such as choral, musical theatre, opera, jazz, gospel rock or pop.

A turning point for the performing arts? Maybe. Researchers called for music organisations to treat singing and speaking equally, and to put more emphasis on the volume at which the vocalisation occurs, as well as the capacity and ventilation of the venue.

“Our research has provided a rigorous scientific basis for COVID-19 recommendations for arts venues to operate safely for both the performers and audience by ensuring that spaces are appropriately ventilated to reduce the risk of airborne transmission,” said Jonathan Reid, the Director of ESPRC Centre for Doctoral Training in Aerosol Science and Professor of Physical Chemistry in the School of Chemistry.

He also added that outdoors venues are the “best” place to sing, if possible.