When storm clouds loom over the horizon, 9m88, also known as Baba, prefers to focus on the silver linings. This is evident in the Taiwanese singer-songwriter's music, which often brings to ears catchy tunes that one would unknowingly bop along to.

"My music is really personal. If the listeners happen to vibe with me, it would be awesome," she said.

Along her musical journey, 9m88 was exposed to the music of Badu, D-Angelo, De La Soul, as well as American Jazz veterans such as Sun Ra, Coltrane,and Betty Carter. Her influences are translated in the music she creates, as she fuses the various dimensions of musical genres ranging from R&B, Jazz, neo-soul, hip-hop, city-pop, as well as free improvisation in her songs. 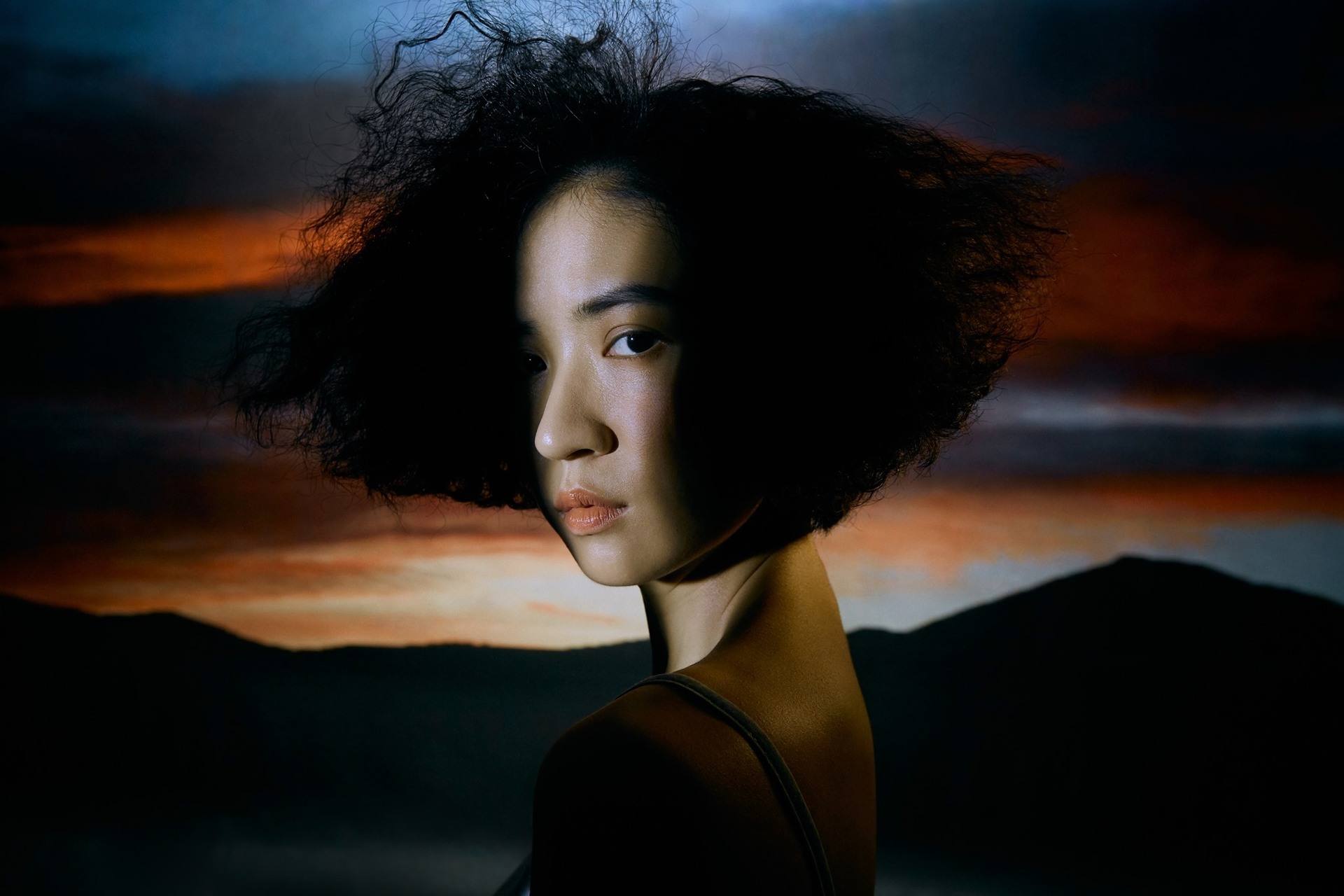 After moving to New York to study Jazz at the The New School for Jazz and Contemporary Music, 9m88 started to delve into songwriting and from then, music took the centre spot in her life.

"I'm still on the journey of my music style. The motivations and insights of those artists help me so much in paving my own musical vocabulary," Baba added.

9m88 released her debut album Beyond Mediocrity last August and it had paved her way into Taiwan's indie music scene ever since.  Apart from touring Taiwan and performing in other parts of Asia in her solo concerts, she has also performed as part of 88RISING's ASIA RISING FOREVER livestream festival earlier in May.

When asked what she misses the most about performing live, she shared, "The energy between performers and audiences is priceless. Some good or bad surprises happen all the time, which make live performances so fun to go for." 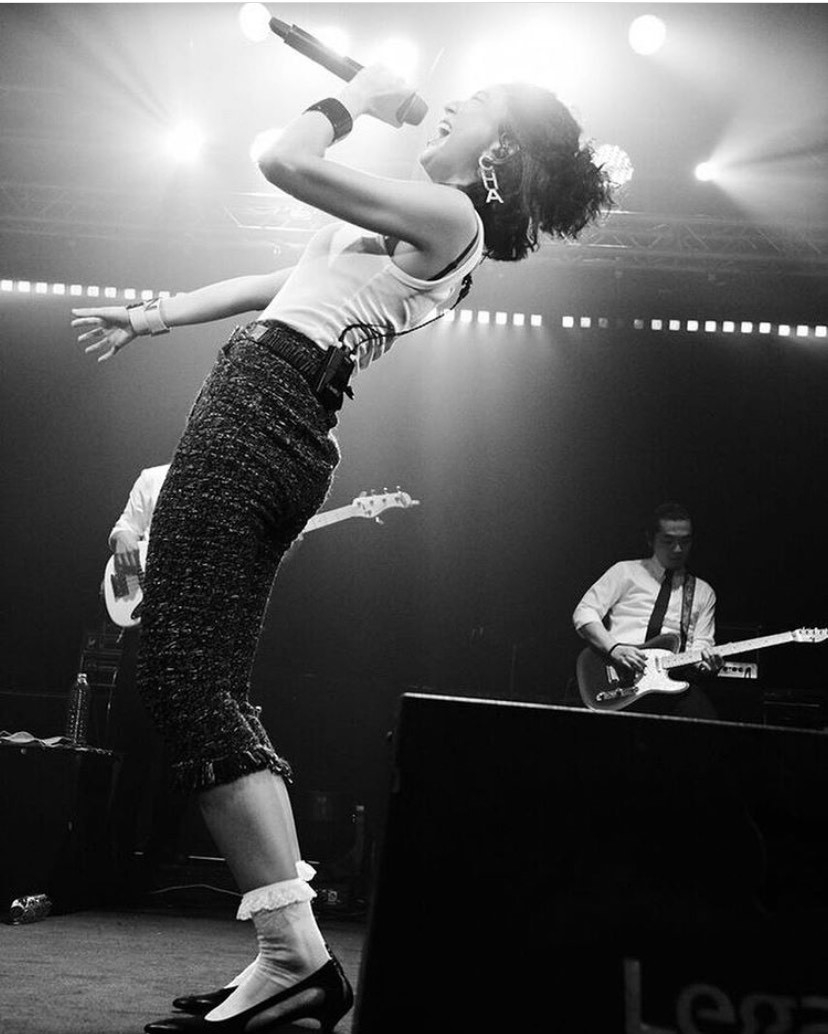 9m88 was recently nominated for not one, but three awards at the 31st Golden Melody Awards, which is equivalent to the highest honours in the Mandopop industry. Aside from being nominated as best newcomer, her collaboration with Leo王 entitled 'Airplane Mode' was nominated as the song of the year as well as for best original songwriting.

"I was really emotional when I heard the news. It feels great to know they not only hear you but also 'listen' to you. I'm grateful," said Baba.

Inspired by her memory of a one-way plane ride from New York back to Taiwan, Baba shared that the song lyrics were her reflections of living in the States for five years.

"I've changed in multiple aspects, yet the core values as an Asian never shifts. 'Airplane Mode' talks about those values," shared Baba.

"Leo王 provided his perspectives on the topic with his humor and wisdom. He is an amazingly diligent artist, I enjoy working with him a lot."

Music is not the sole medium for 9m88 to express her true colours, as one may catch her visually popping retro get-up even before she starts to sing. In fact, her personal aesthetic extends to the cheeky graphics that she pairs with her music, notably in her latest single 'Hello Bye Bye'.

Weaving together elements of R&B and Jazz with groovy guitar riffs and improvisatory harmonies, one would not expect the uplifting sound of the song to highlight the physical and mental pains of menstruation and womanhood in the lyrics.

"I put in some metaphors like samba dance in the lower belly, and spilled red wine on sheets into the song. I hope we can celebrate our womanhood with imaginations," she said.

While 9m88 is not busy writing or recording music, she holds conversations with musicians and creatives in the art scene about their creative processes and anything under the sun in her podcast, titled '9m8lah8lah'.

"We, as the content creators, tend to listen to the audience and critics too much that we forget to listen to each other," said 9m88. "I think this podcast serves a function of therapy to me and to the guests in the show."

On other days, 9m88 frequents hotpot joint Chan Chi Hot Pots Lab in Taipei, which she recommends as the 'hippest spot for you to hang' 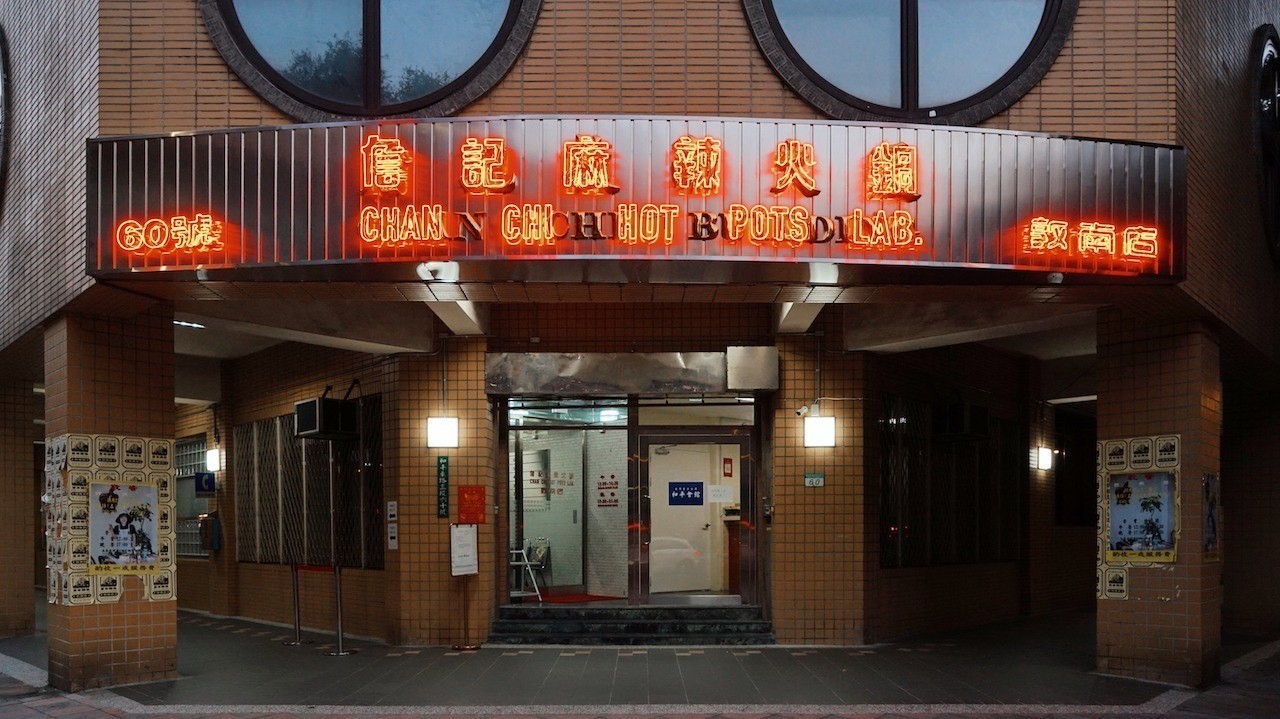 The next time you're in Taiwan to catch a show by 9m88, have her favourite local delicacy too. 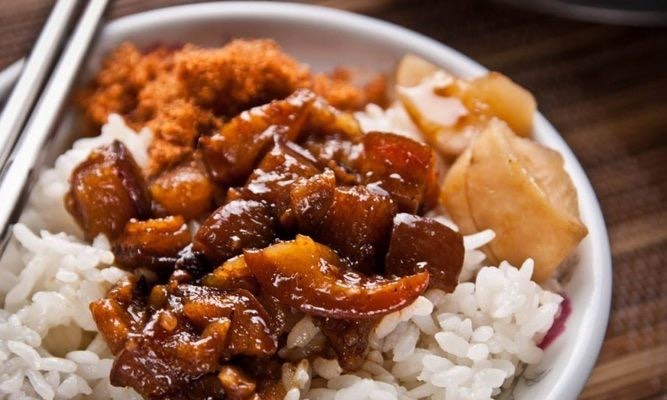 "Minced pork rice is the best! Make sure you try fat meat, not lean meat."