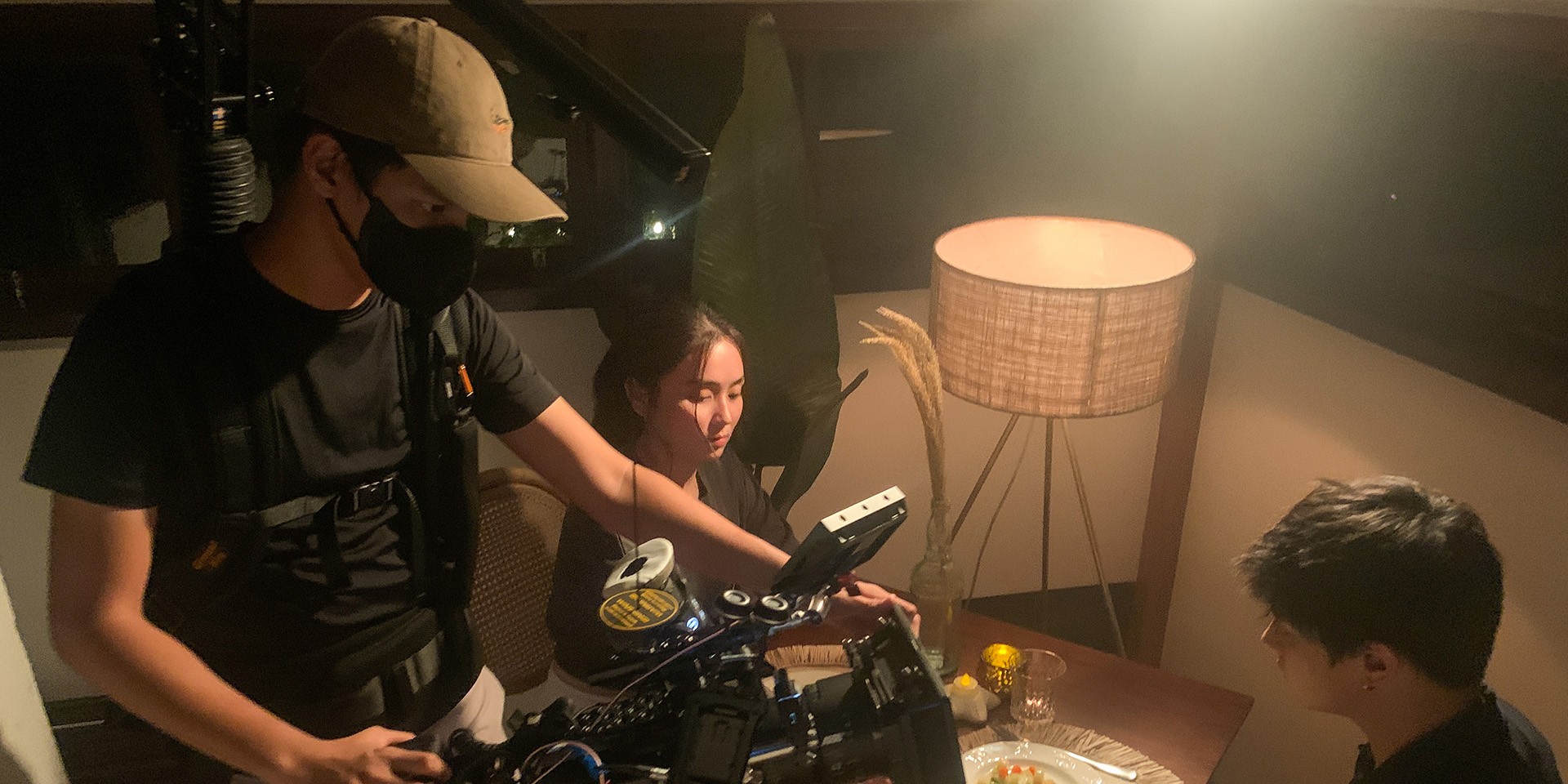 Ben&Ben have been on a roll in pulling your heartstrings.

With their visual for 'Sa Susunod Na Habang Buhay', the Filipino folk-pop act, together with director Jorel Lising and writer Juan Miguel Severo, tell a complicated story of love, loss, and relentless longing. The heart-wrenching video, which stars Daniel Padilla and Kathryn Bernardo, has drawn the emotions of its viewers, garnering over 5 million views since its release this past month.

Bandwagon caught up with Jorel Lising to talk about the new visual, working with Juan Miguel Severo, Kathryn Bernardo, and Daniel Padilla, and the challenges they faced to shoot the music video during the pandemic.

How did you conceptualize the story for the 'Sa Susunod Na Habang Buhay' video?

The story was an effort between Gege [Juan Miguel Severo] and the band, at first. Paolo and Pat had spoken to Gege about doing a music video for 'Sa Susunod na Habang Buhay,' so Gege had written a story that felt appropriate for the song. Gege had written and talked about some conceptual work that involved different lifetimes and parallel worlds, but decided we go for a time-loop style of story for this particular music video. 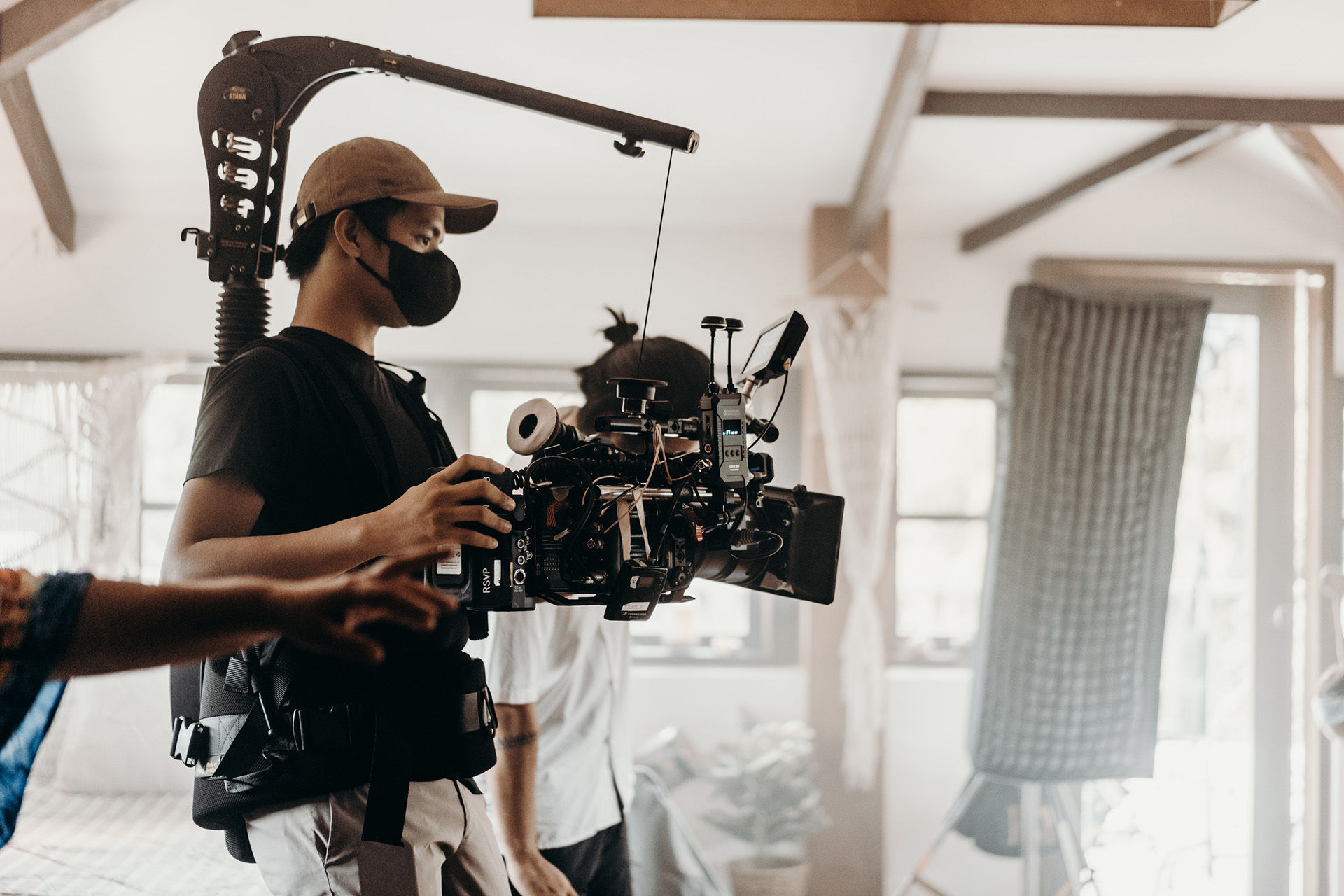 How involved were Ben&Ben in the early stages of the creating the video?

The band was on board to begin with, especially working with someone with the stature and experience of Juan Miguel Severo. A lot of the input came from Paolo to figure out how to deal with the story and motivations of the characters and their arcs

How did you manage to shoot the video in 8 hours?

Extensive planning, shooting and getting only what we needed, a more freestyle approach were all required to fit the 8 hour shooting window. 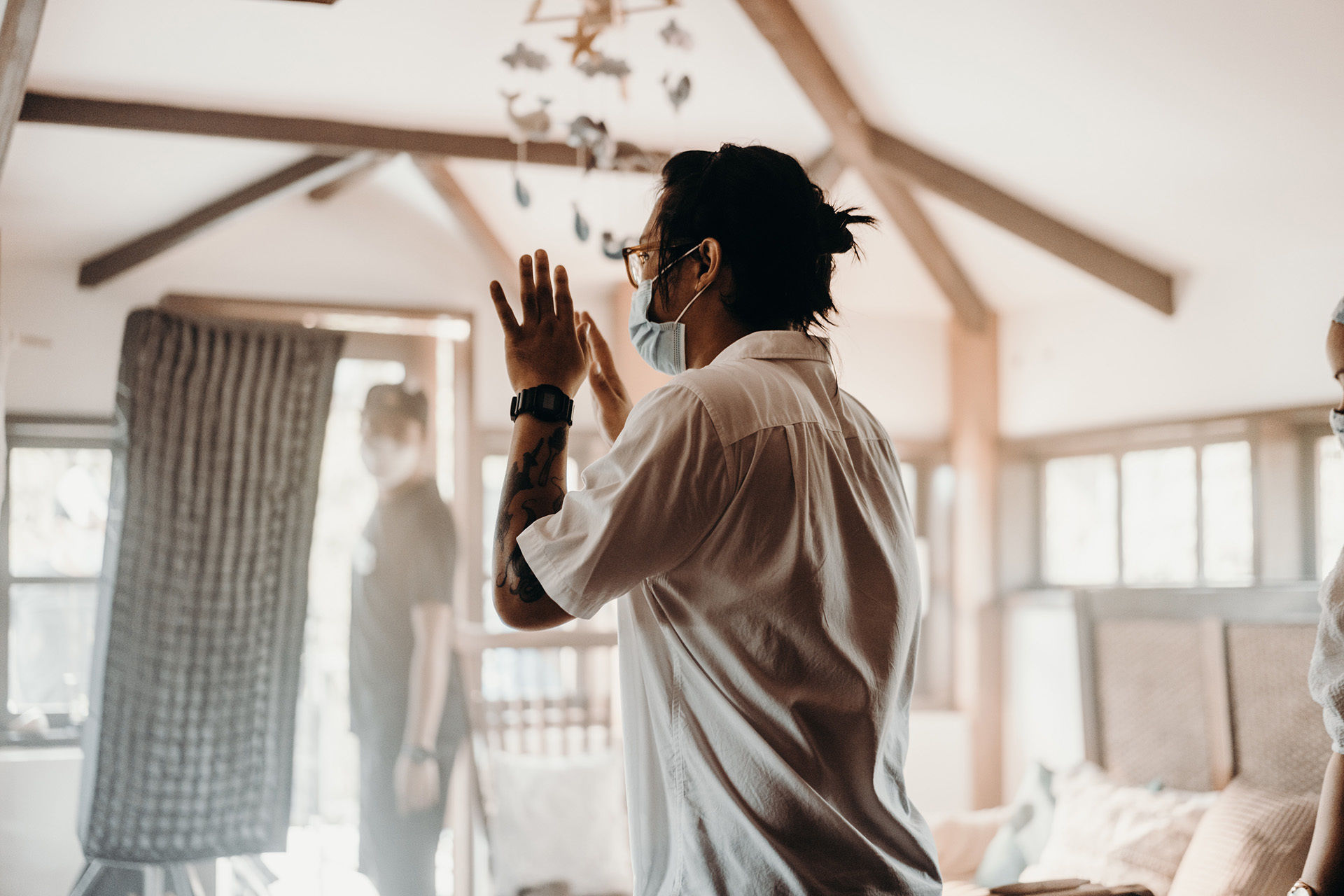 What was it like working with Juan Miguel Severo?

He’s a great collaborator and super experienced with writing screenplays, so it’s easy to trust him and the material he made. We spoke a few times over Zoom with Pao to talk about the story, had a few back and forths, but immediately we knew that the story was tight enough that i felt confident i could take on and execute a story like that.

How did you translate Juan Miguel Severo's storyline for the visual?

My treatment kind of came in simultaneously with the writing – the song already quickly evoked a feeling and a visual style that I was interested in exploring, and it happened to be a style which worked with Gege’s story. We talked about the visual grammar of the music video even before we had a story because our guiding principle was something like: “How do we maximize the feeling of the song and have a story audiences can follow with only 8 hours of shooting?" 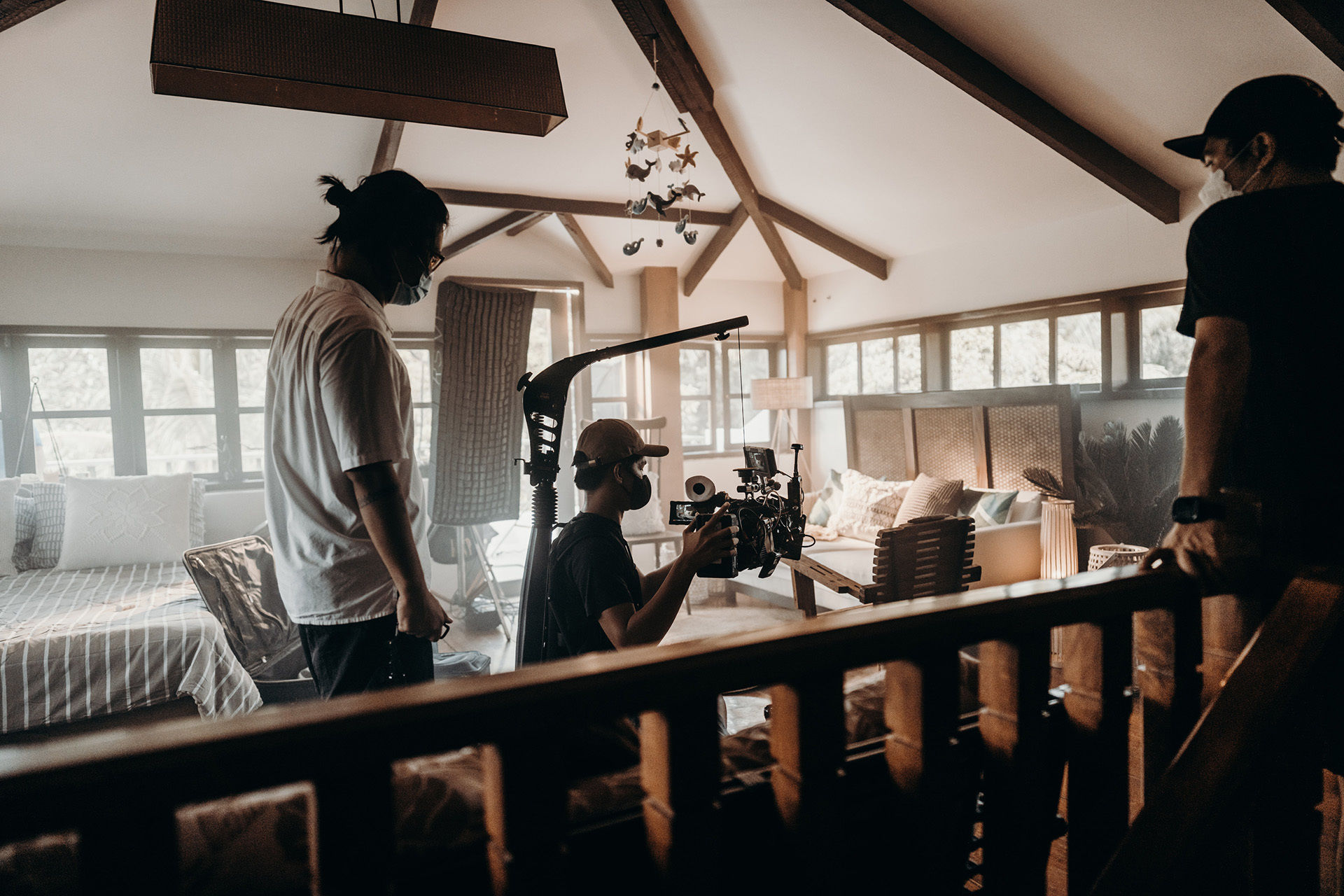 In what ways do you feel viewers relate to the video?

The whole story is about loss and the hope after loss, so that’s definitely a relatable topic, I think. Especially in times like ours now, we may know some people who, for one reason or another, passed away or moved on in some way. The experience of loss is something that happens and challenges relationships, for better or worse.

What was interesting to me was packaging that in the celebrity of Kathryn and Daniel. They really do reach viewers and audiences in the multitudes. But beyond the quantity, I think I was surprised most by the emotional depth of the reactions. My biggest worry was that people may not follow the story because of the non-linear approach, but I think that style made it more powerful emotionally to viewers. 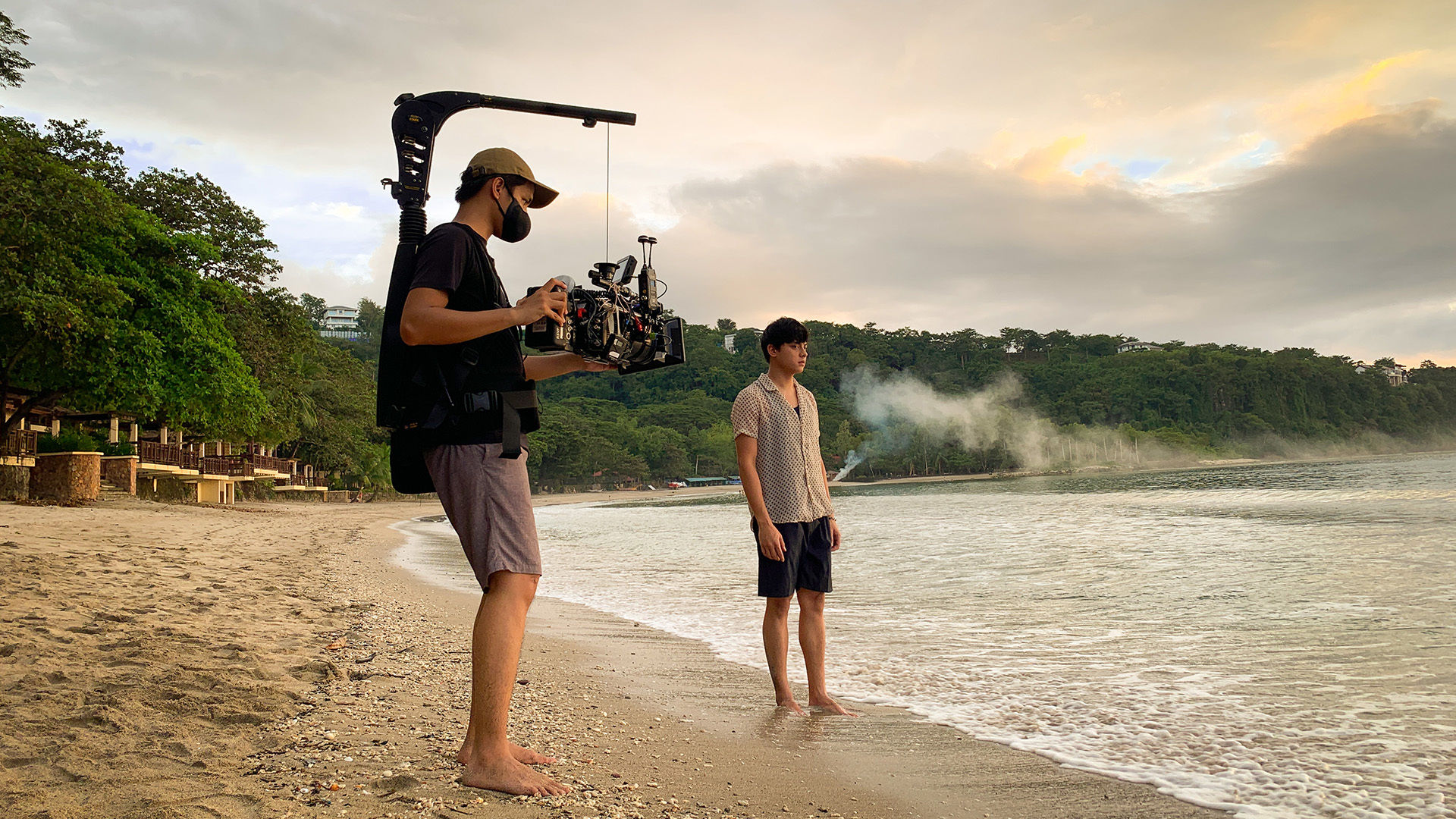 What's the story behind Daniel Padilla and Kathryn Bernardo getting involved in the 'Sa Susunod Na Habang Buhay' video?

It was sometime mid-August when Paolo asked Pat if she knew anyone who wrote scripts and/or screenplays. At the time, Pao envisioned the music video of Sa Susunod Na Habangbuhay to be like a short film. Coincidentally, Pat was working on the musical score for Juan Miguel Severo's Gaya Sa Pelikula and referred the renowned spoken-word artist.

As for getting Kathryn and Daniel involved, - it just so happens that JM Severo was also friends with the 2 actors. It was a shot in the dark, but we asked him how we could get in contact with their managers and the ball just kept rolling from there. 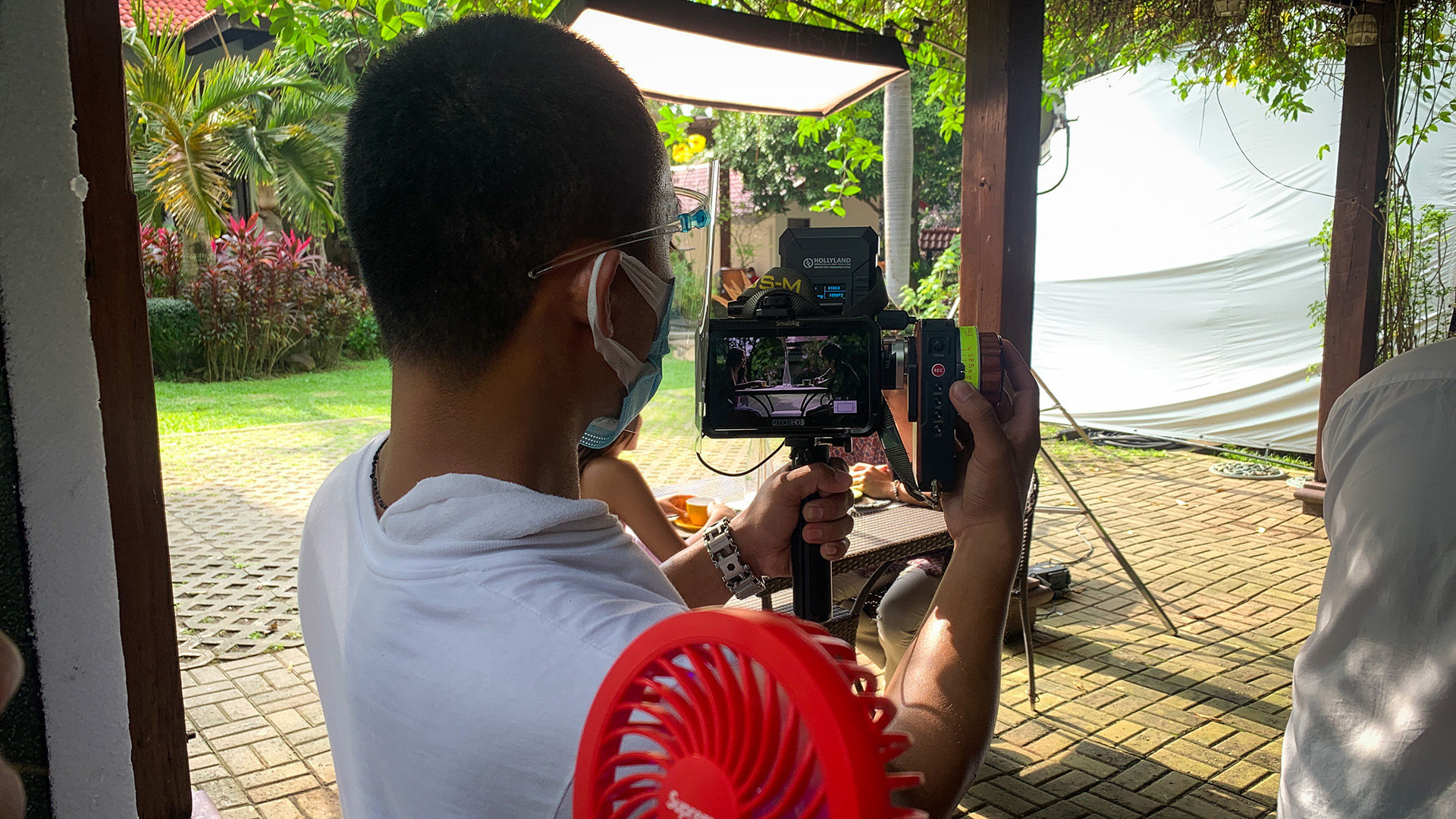 What was it like working with the stars of the video?

It was great! They’re two of the most famous people in the Philippines so that comes with great pressure, of course. But they are still actors. Actors are people, and the story we wanted to tell was a real people story.

They’re obviously very experienced at this point, so on a practical level, our working relationship wasn’t hard at all. They know how to work best within a time limit of 8 hours.

When working with actors, especially for more narrative work, I tend to just let them do their thing and see if what I see on camera makes sense with the story in my head, not being too verbose with who their characters are, etc. Basically, as actors they had done their homework with intepreting their character, especially with a script like Gege’s. 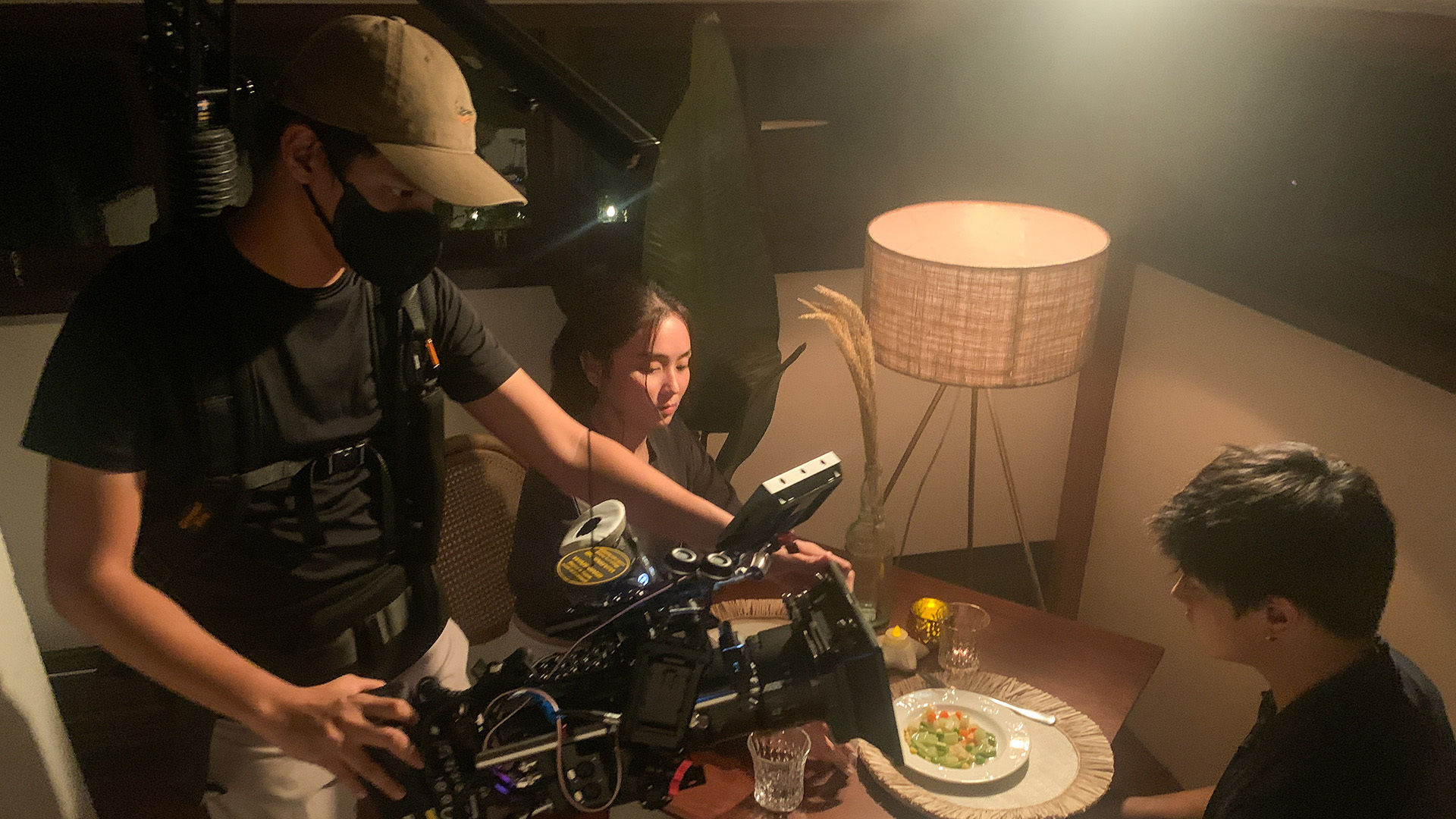 Who else was involved in the shoot?

We kept the team at a skeletal scale to accommodate COVID19 shoot protocol. The people you see in the credits are everyone involved in the shoot itself.

How did you put the team and actors together for this video?

There is a team I usually work with when shooting the projects for Ben&Ben, they’re informally known as The Eagle Squad, consisting of Ian Guevara, Pao Sancon, Timothy Axibal, and Ardan Arcega. Whenever we shoot, they come in from Manila being tested before we start the project. This goes for anyone going into the Ben&Ben bubble.

How did you ensure the team and the actors would be in a safe environment from the ongoing pandemic?

Shoots nowadays have strict protocols for obvious health and safety reasons. Our Assistant Director, Camille Aragona, is particularly well-versed with those protocols since she helped certain production organizations craft those same protocols. Medical staff were also on standby as is custom for any time of production. The production heads ensure we’re all working within the rules of the protocols. 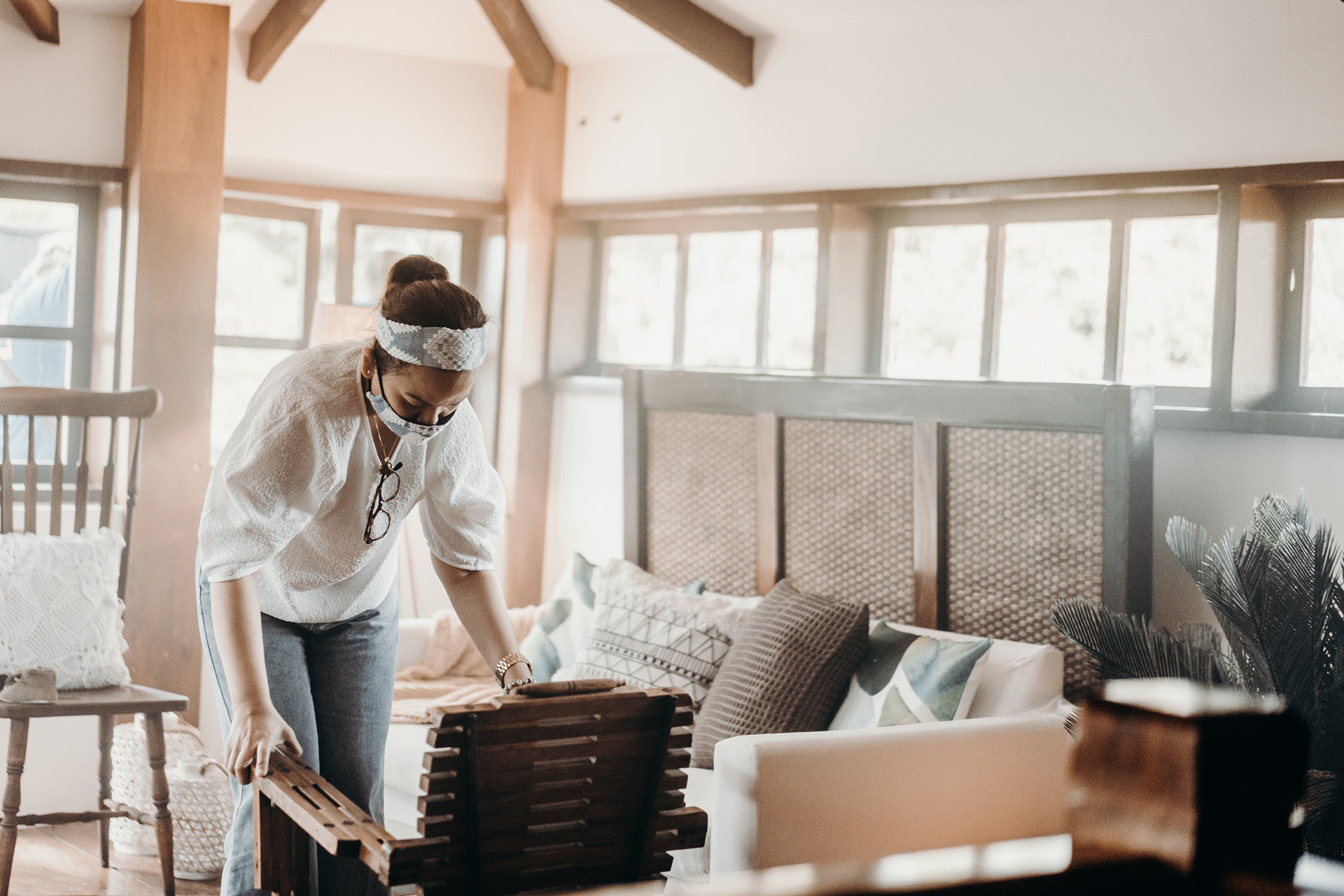 What were the challenges you faced in making this video happen, especially during a pandemic?

Logistics of course were a concern, as it's always a challenge to mount anything, especially in times of COVID. Thankfully, we have a super competent, experienced and skilled production team headed by Earl Guico, with the help of the band’s on ground management led by Tita Val Guico. 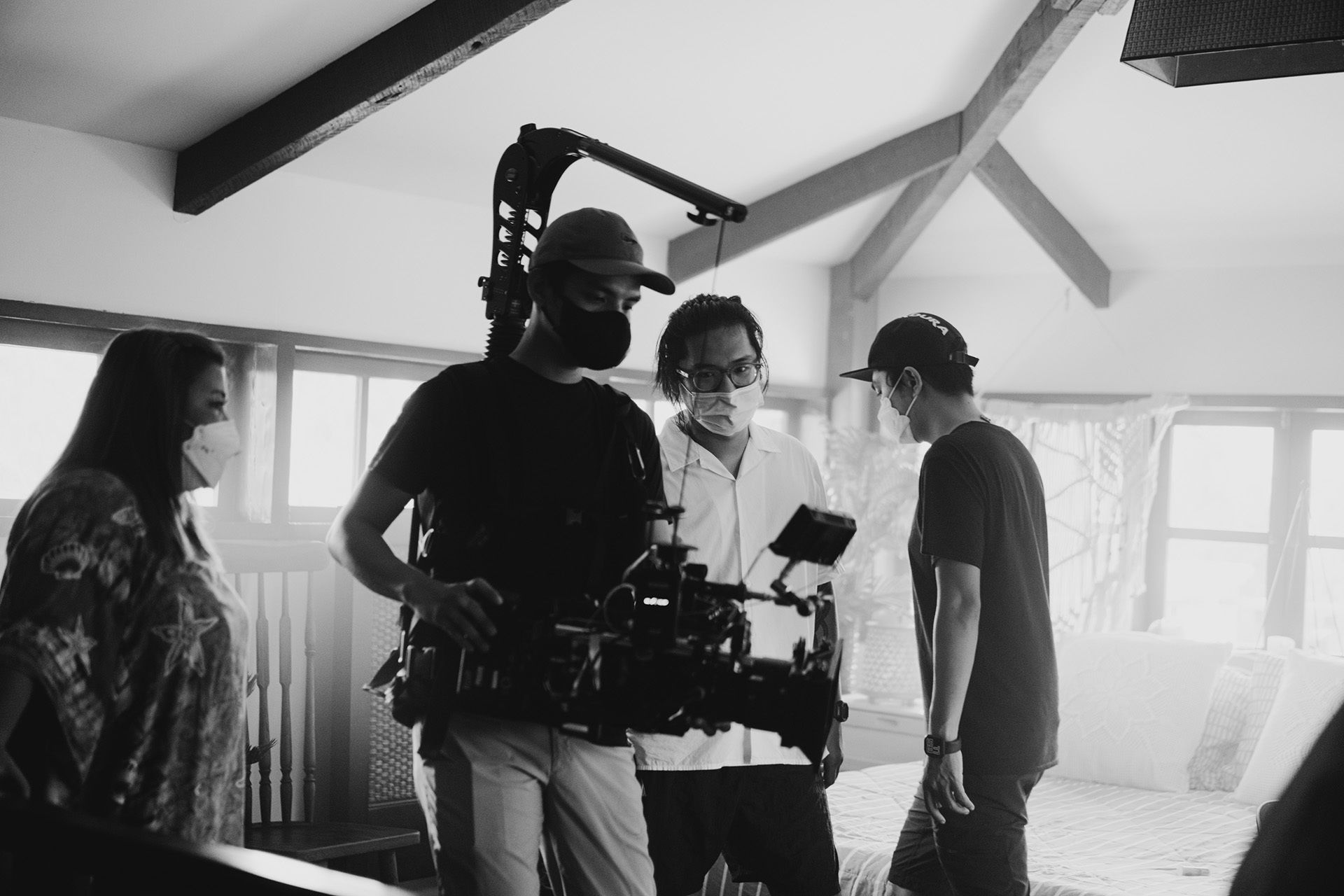 Jorel, you've been working and living with Ben&Ben for months now. Tell us, how do you tackle creative blocks considering you work with the same people every day?

We talk it out! We talk through things, take any necessary steps back, and approach the challenges head-on. I think for any great creative endeavor this is always the case, especially if the creative relationship is a long-term one.

We’re on break now, so for me there’s time and space to reflect what went down, and, really, it’s a relationship, not unlike the core of the music video. We learn about challenges, struggle with it, and deal with whatever comes our way together to make the best possible outcomes happen.