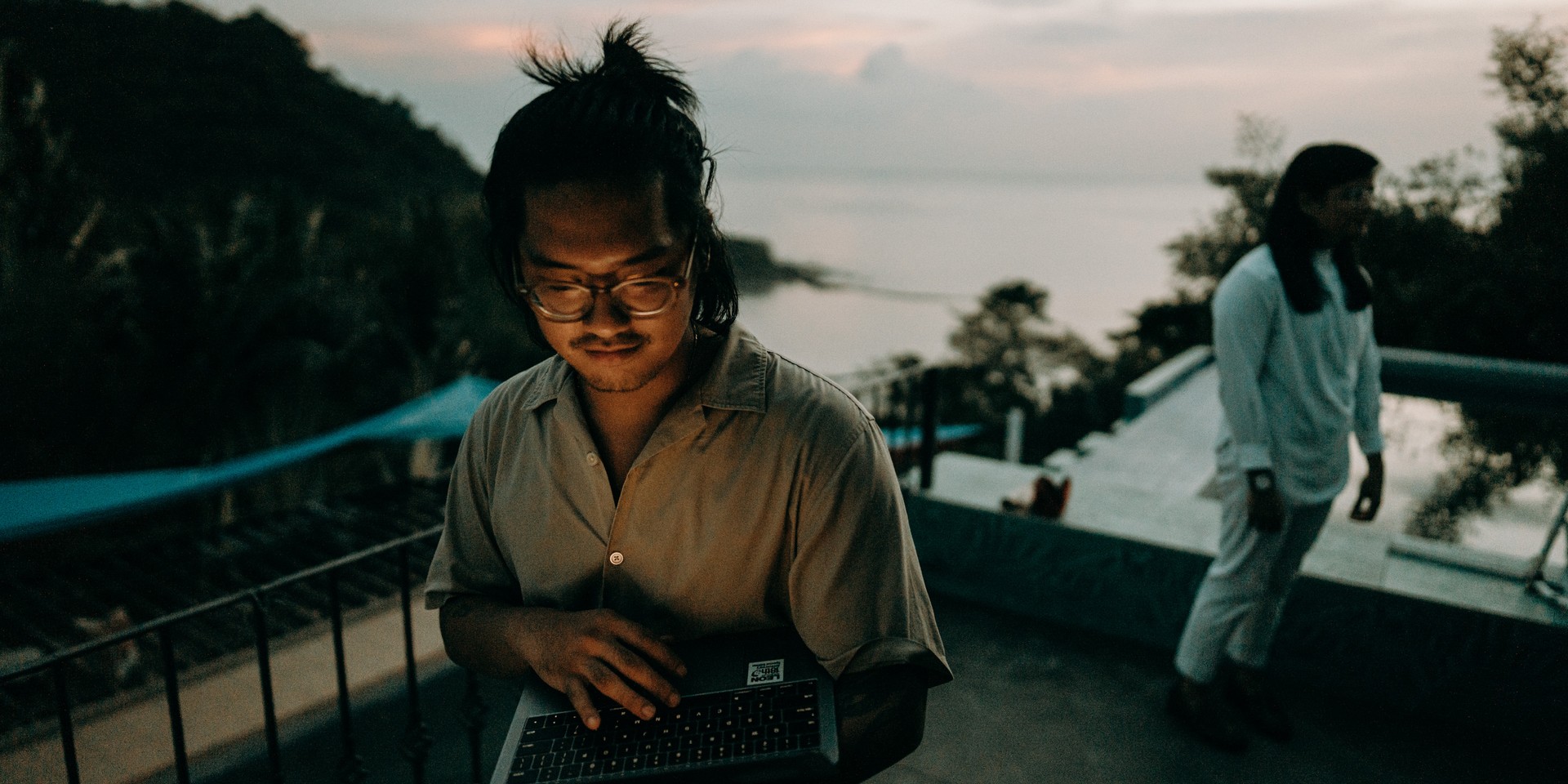 If there was one band that immediately jumped into the new normal, it would definitely be Ben&Ben.

While hundreds of musicians struggled to find the time to meet up with their bandmates due to the ongoing coronavirus pandemic, the 'Di Ka Sayang' act took it to themselves to stick it out together. They've holed themselves up in a house, far away from the city, to keep making music and letting their creative energy flow constantly as they welcome LIWANAG into their new era.

Bandwagon caught up with 'Di Ka Sayang' director Jorel Lising to talk about the process behind Ben&Ben's latest music video, what it's been like living with them for nearly a quarter of the year, and his future projects with the band.

You’ve been working with Ben&Ben for several months now, can you tell us your roles for this music video?

I directed and helped conceptualize the music video, while Karen (De La Fuente) took behind the scenes photos of the shoot, shot press photos, and helped create their single art, among other things. She's been the most helpful when putting things together for production and for the band in general. 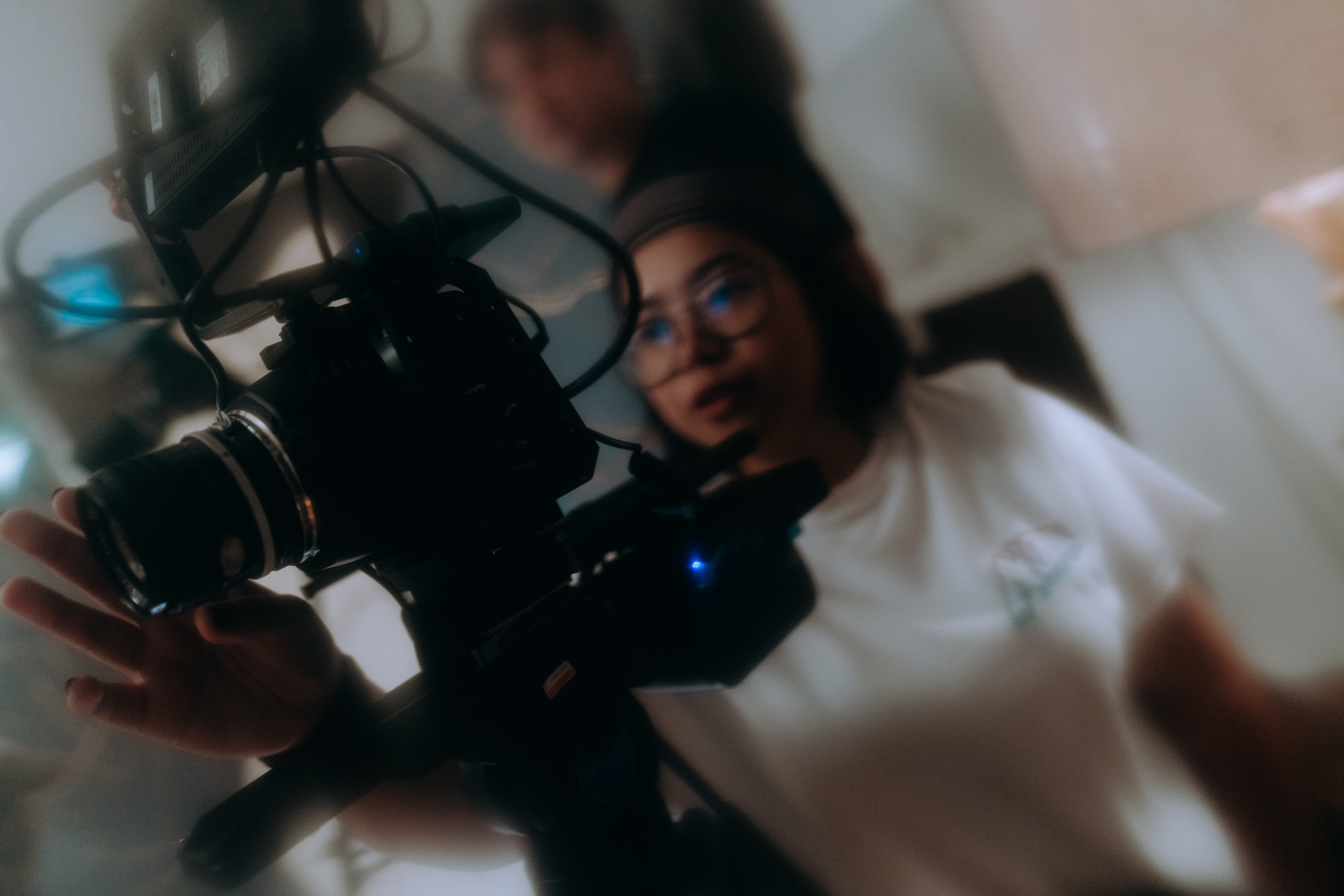 ‘Di Ka Sayang’ is described as a song of self-love and acceptance, how did you translate that narrative on screen? How did you conceptualize the music video?

This particular music video is unlike the other short film types we've done before especially since it's more performance-driven rather than narrative.

We wanted instead to emphasize a little more on color story, the energy of the edit and the strength of their performances. It's not immediately obvious, but we began with something a little more monochromatic, proceeded to a more visual limbo-fugue state, then culminated into something more colorful at the end. 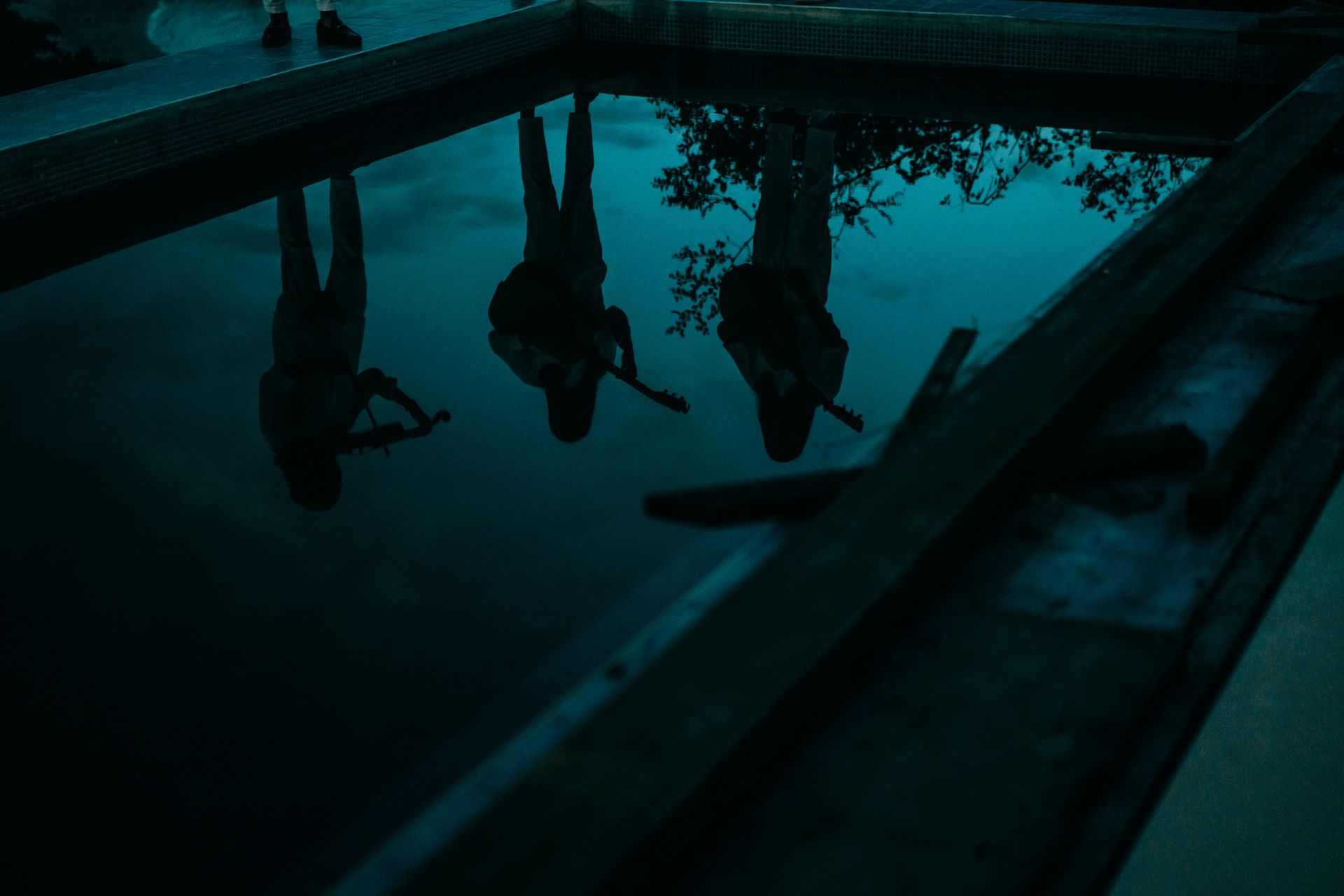 The intention really was just to present them as badass performers and musicians, who they really are. I took the message of self-love and acceptance in that way, I guess – focusing on their strengths as artists and people in general and showing that to the world. 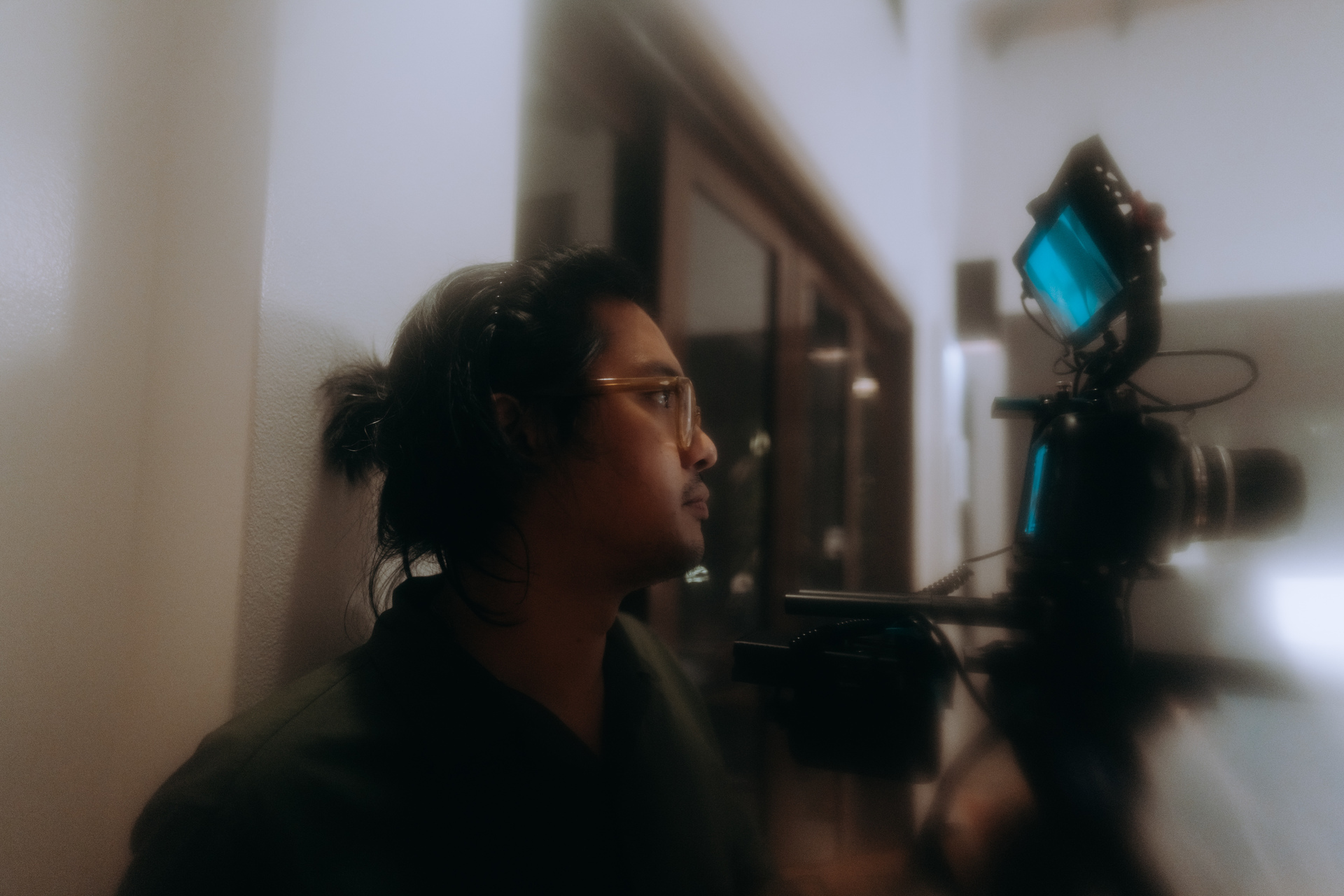 How involved were the members of Ben&Ben in the process of creating the video itself?

They each had strong ideas about the intention and how to execute certain things and I just had to translate that feeling and intention into a visual narrative. 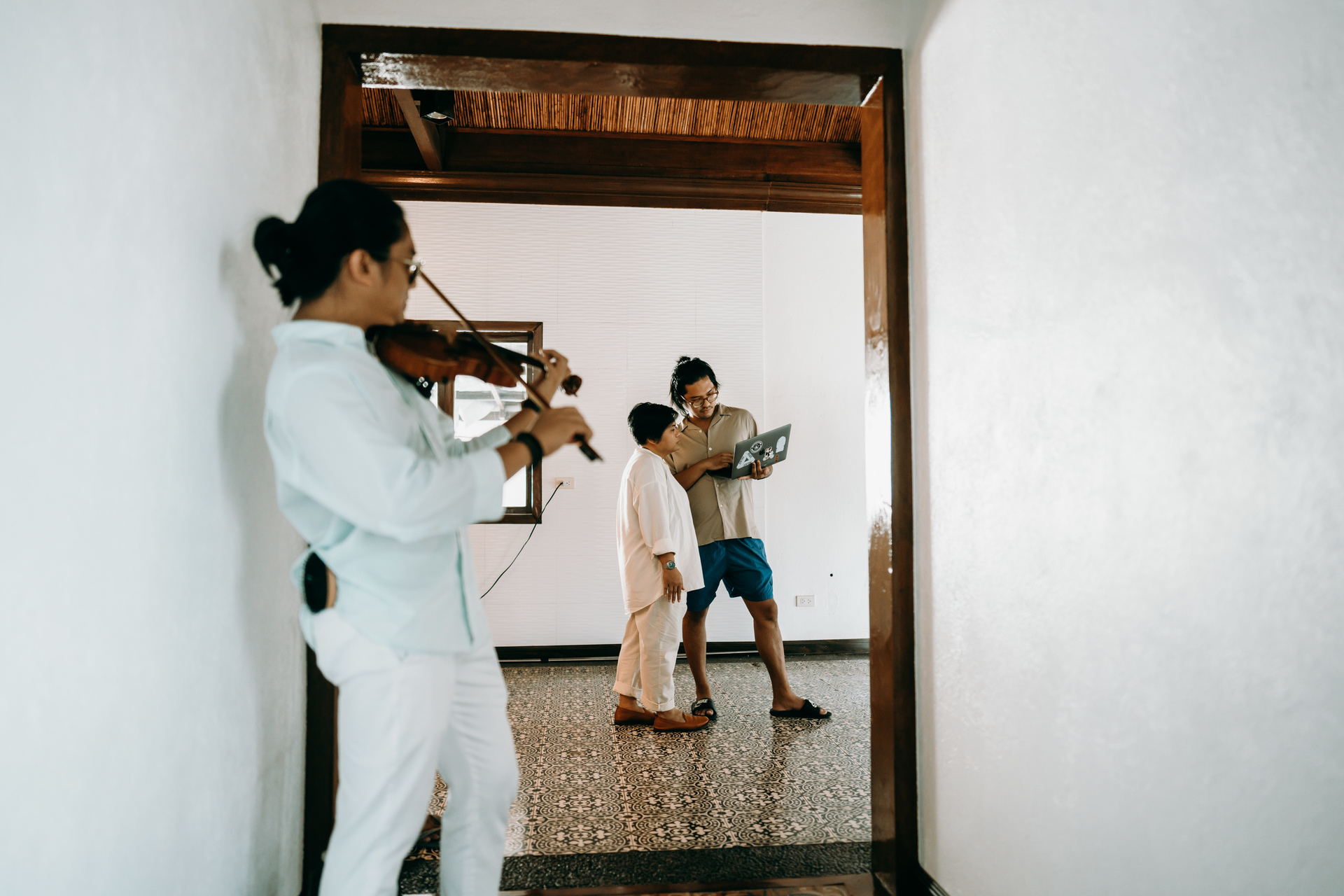 Being in quarantine with Ben&Ben for the past few months, what was the set environment like? How did that make shooting easier or more difficult?

We've gotten to know each other a lot over the past few months, so it's made working with each other quicker, understanding their different sensibilities, temperaments, etc. In terms of shooting, I think shooting will always be difficult regardless, but it's definitely bolstered our relationship personally and on a work level. 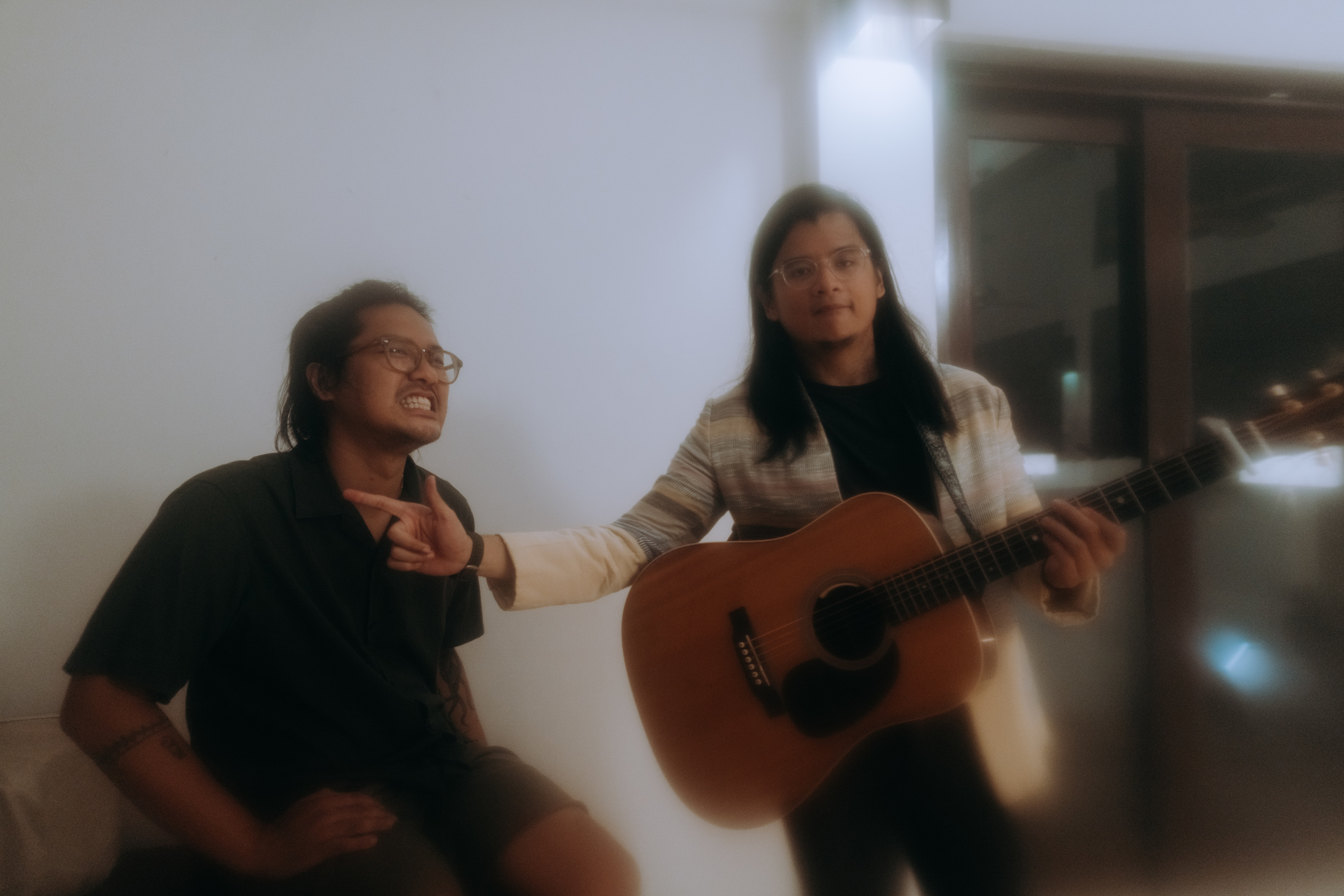 What were the challenges you faced in shooting a music video during a pandemic?

There are a lot of obvious limitations, such as the inability to have a full staff and crew that I'm used to, but each project will always have challenges anyway. The key learning for me is to be adaptable in any given situation, trying to maximize what's available for the project, and just exercising the immense will to get something done. 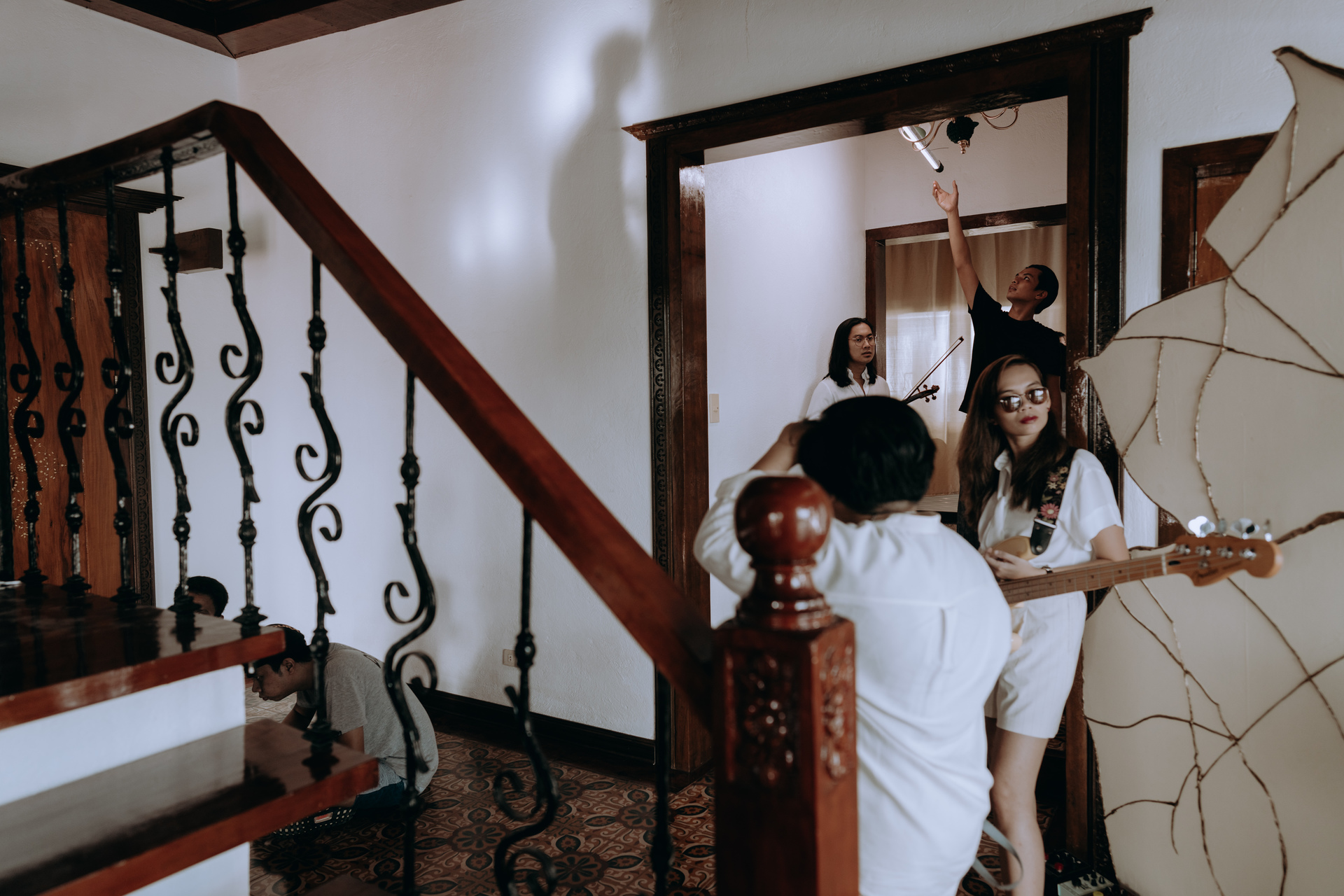 What do you hope LIWANAG take away from the music video?

I just hope they embrace being who they are and stick to their guns. Personally, my takeaway from the song and the whole message is about doubling down – even tripling down – on who you are as a person and finding your strengths and waste no time to develop those strengths because that's going to make you the best you. 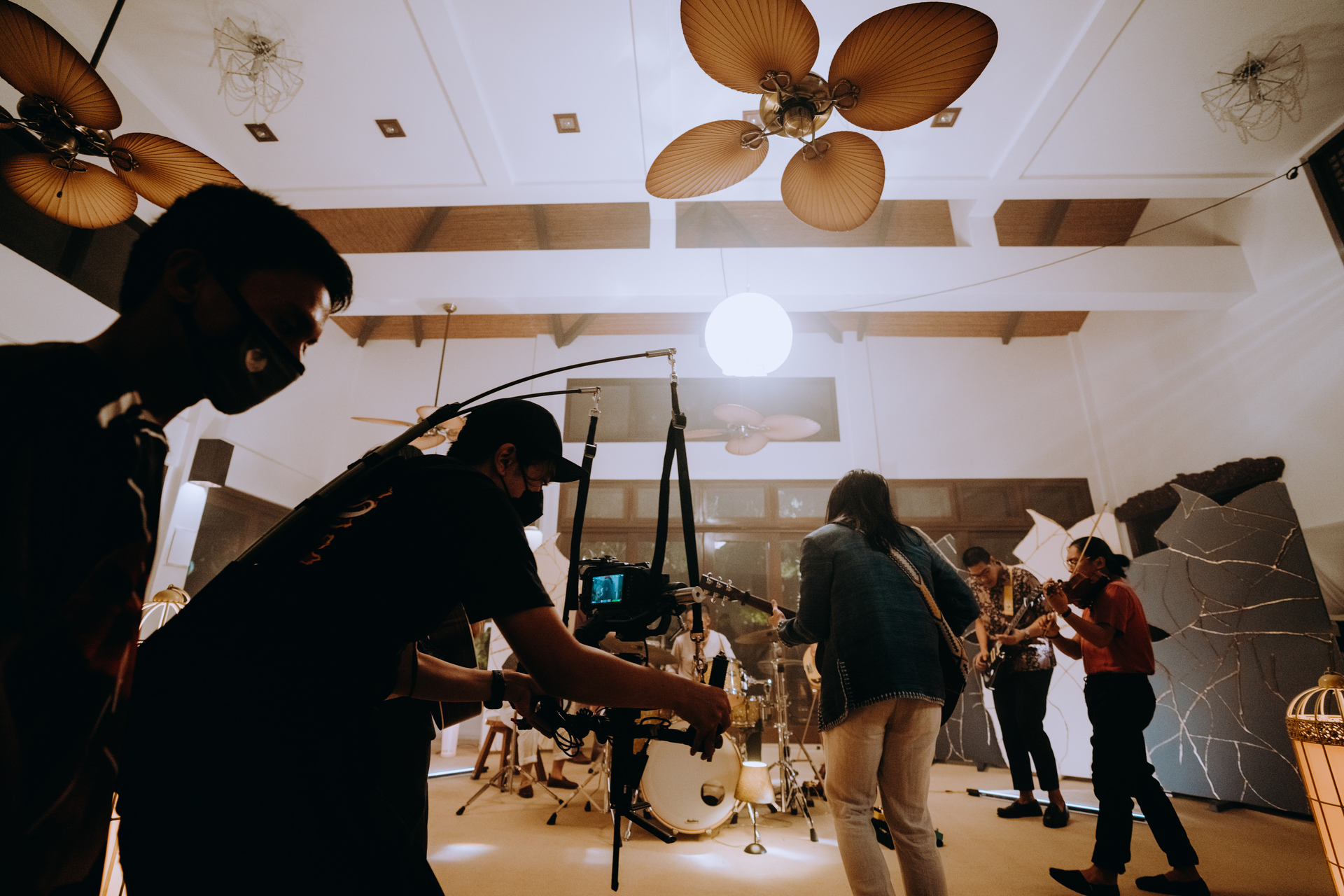 What else can we expect from your projects this year?

We have quite a bit more Ben&Ben content cooking up. I'm excited for them all because they're all different from each other, which is always exciting creatively.