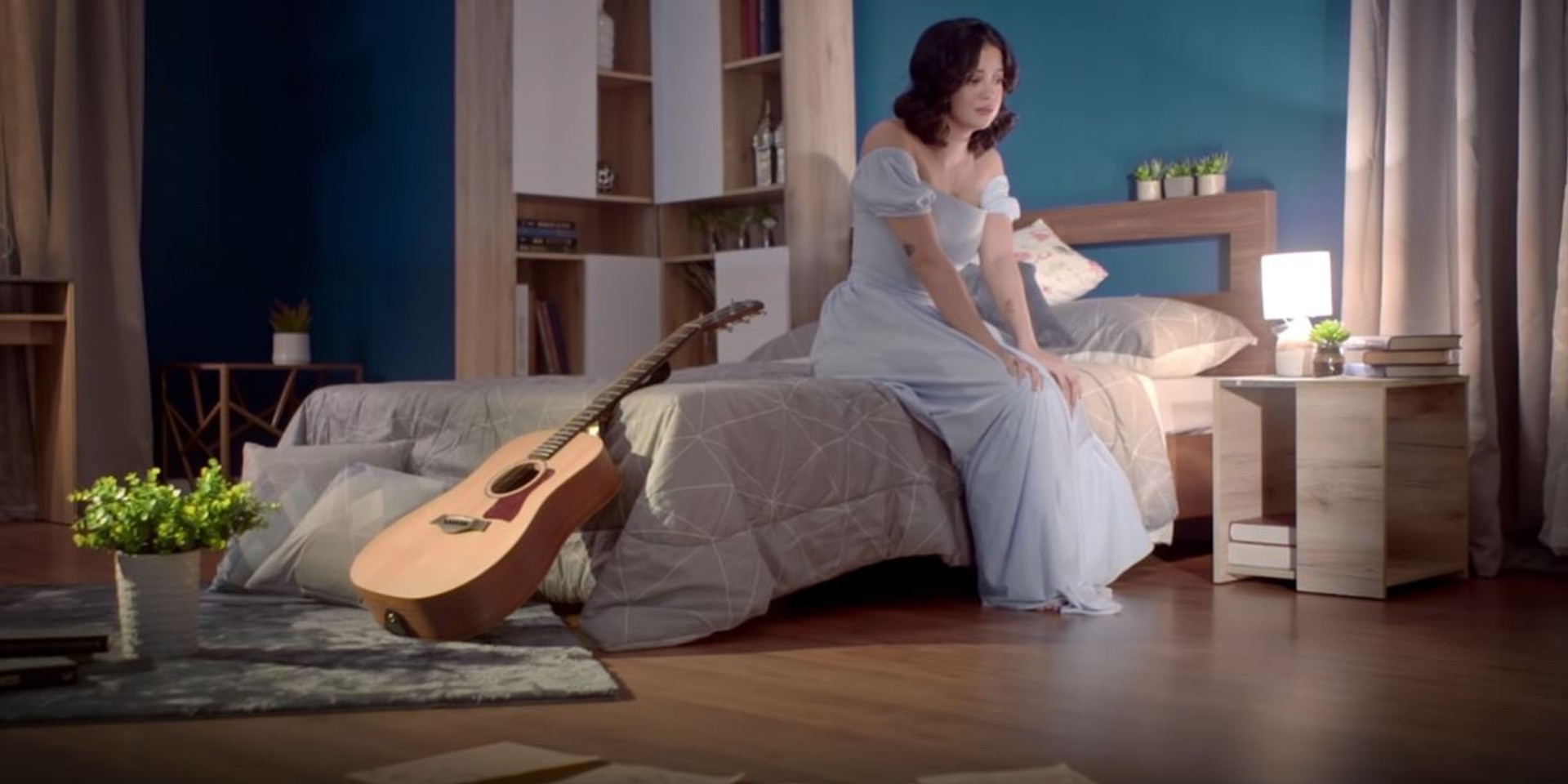 Ben&Ben have unveiled the lyric video for their latest single 'Masyado Pang Maaga.'

On Tuesday night (11/12), the Filipino folk-pop act released the Sue Ramirez-starring lyric video for 'Masyado Pang Maaga,' shortly after the track hit 2.3 million plays on Spotify. The lyric video, directed by Enzo Valdez, includes guitar chord guides that appear alongside the words to the new song.

In a followup tweet, the band confirms that their latest visual release isn't the official music video for the track and that one will be released soon.

Ben&Ben are slated to perform at Wanderland Music & Arts Festival 2020 at the Filinvest City Events Grounds this March. They are also scheduled to appear at SXSW 2020 in Austin, Texas.