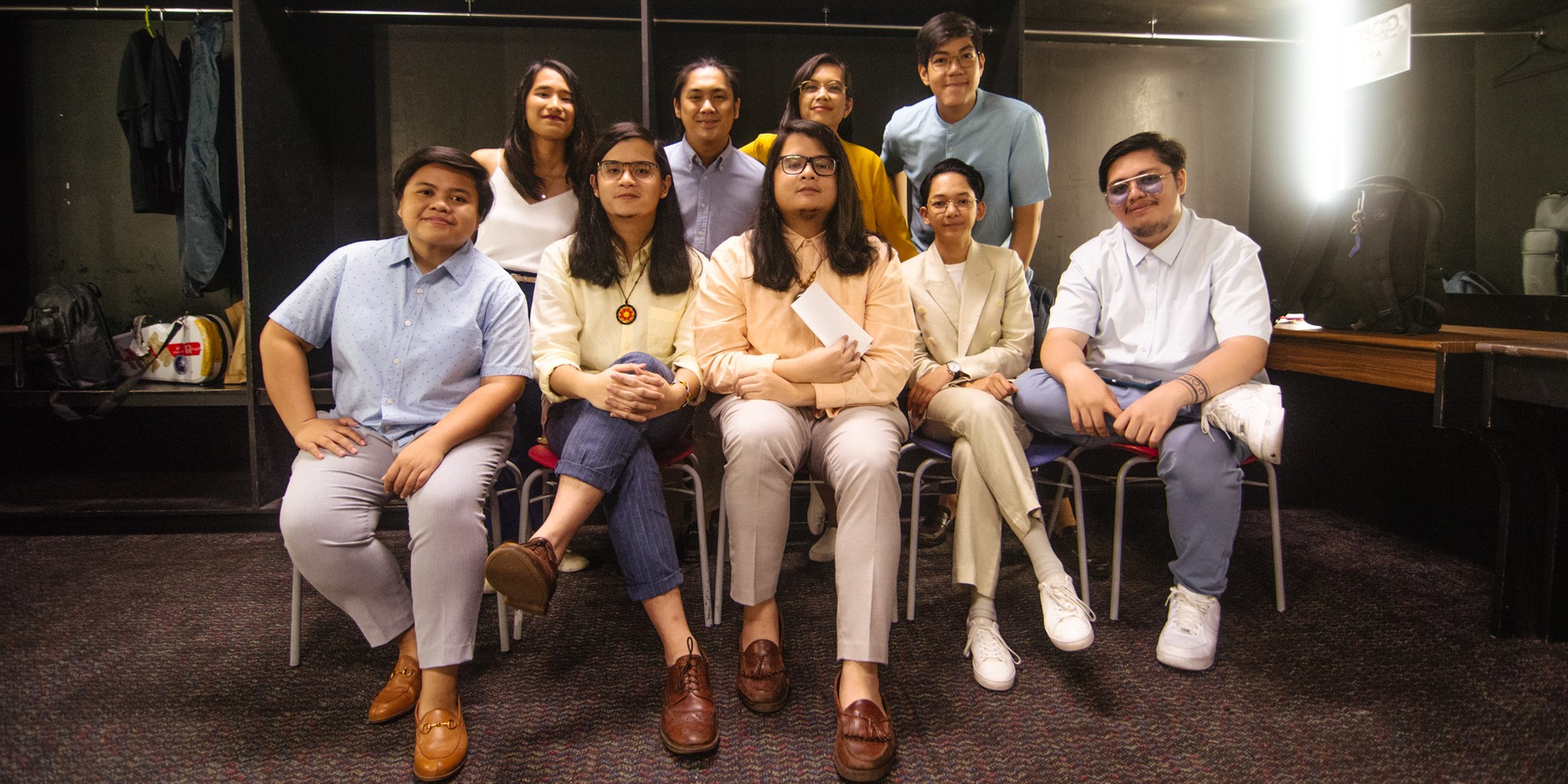 Ben&Ben are heading to North America in 2020.

The nine-piece folk-pop band are set to perform in Austin, Texas for SXSW 2020. The festival will take place from March 16 to 22 and have announced the first 288 artists performing at the yearly affair.

Filipino acts BP Valenzuela, Turbo Goth, and Flying Ipis have performed at previous editions of the festival. Check out the full list of artists here.

Register for the festival here.