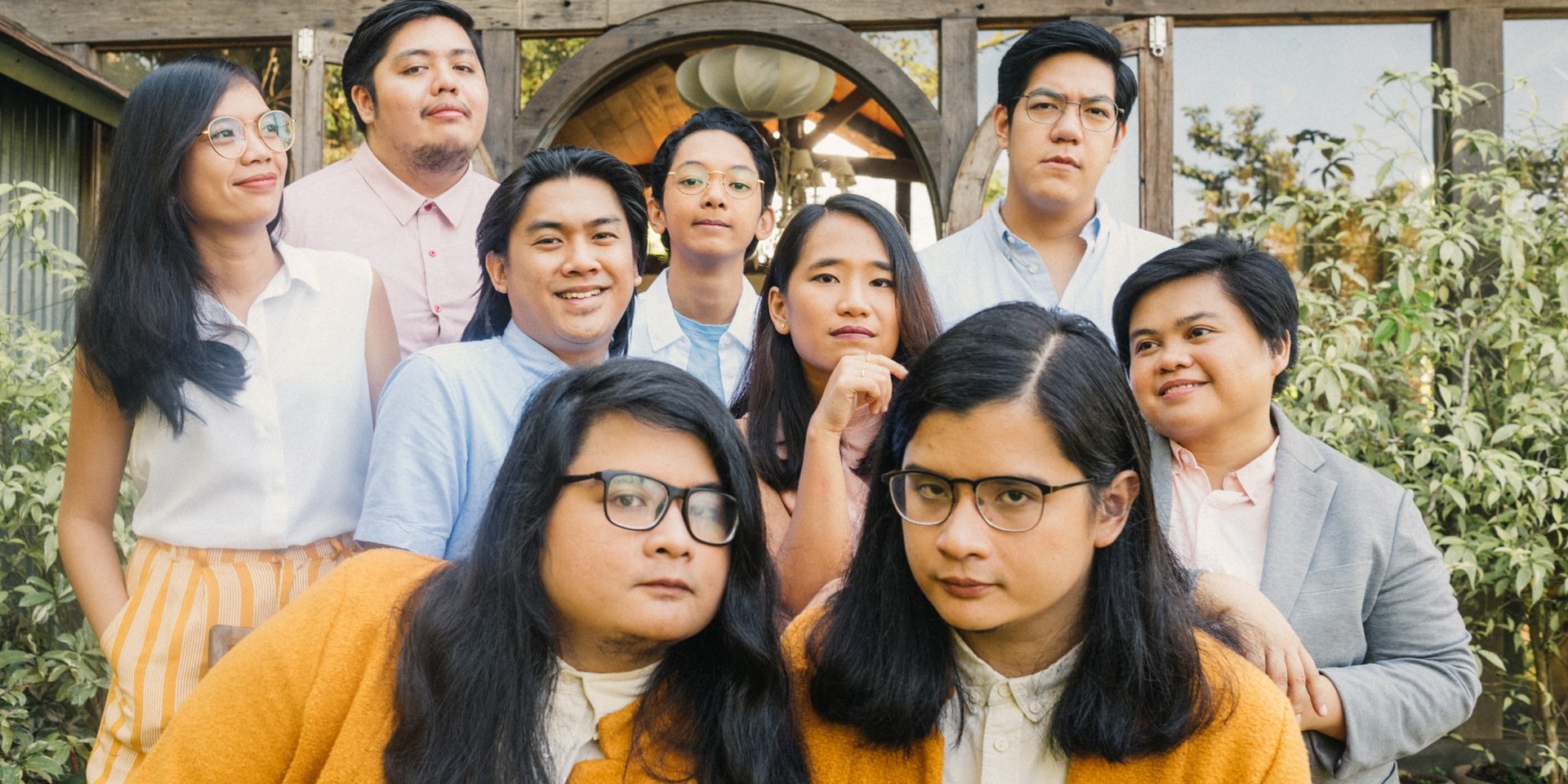 Ben&Ben have a lot more to offer outside Limasawa Street.

On Friday (11/01), the 9-piece folk act shared their latest single 'Masyado Pang Maaga' via Sony Music Philippines. The new track follows the release of Ben&Ben's collaboration with singer-songwriter Moira Dela Torre and the May debut of their full-length record Limasawa Street.

“When I was writing the song, I was inspired by a very personal experience and frustration of why people struggle so much to communicate and understand each other these days,” guitarist and vocalist Miguel Guico says in a statement. “Why do people decide to be silent and walk away instead of confront each other and talk about things? Hopefully the song can accompany people who go through the same thing, whether it be in their own personal experience or in their family and friends' experiences.”

Ben&Ben are currently working on a possible deluxe edition of Limasawa Street, where 'Masyado Pang Maaga' may appear in the future.