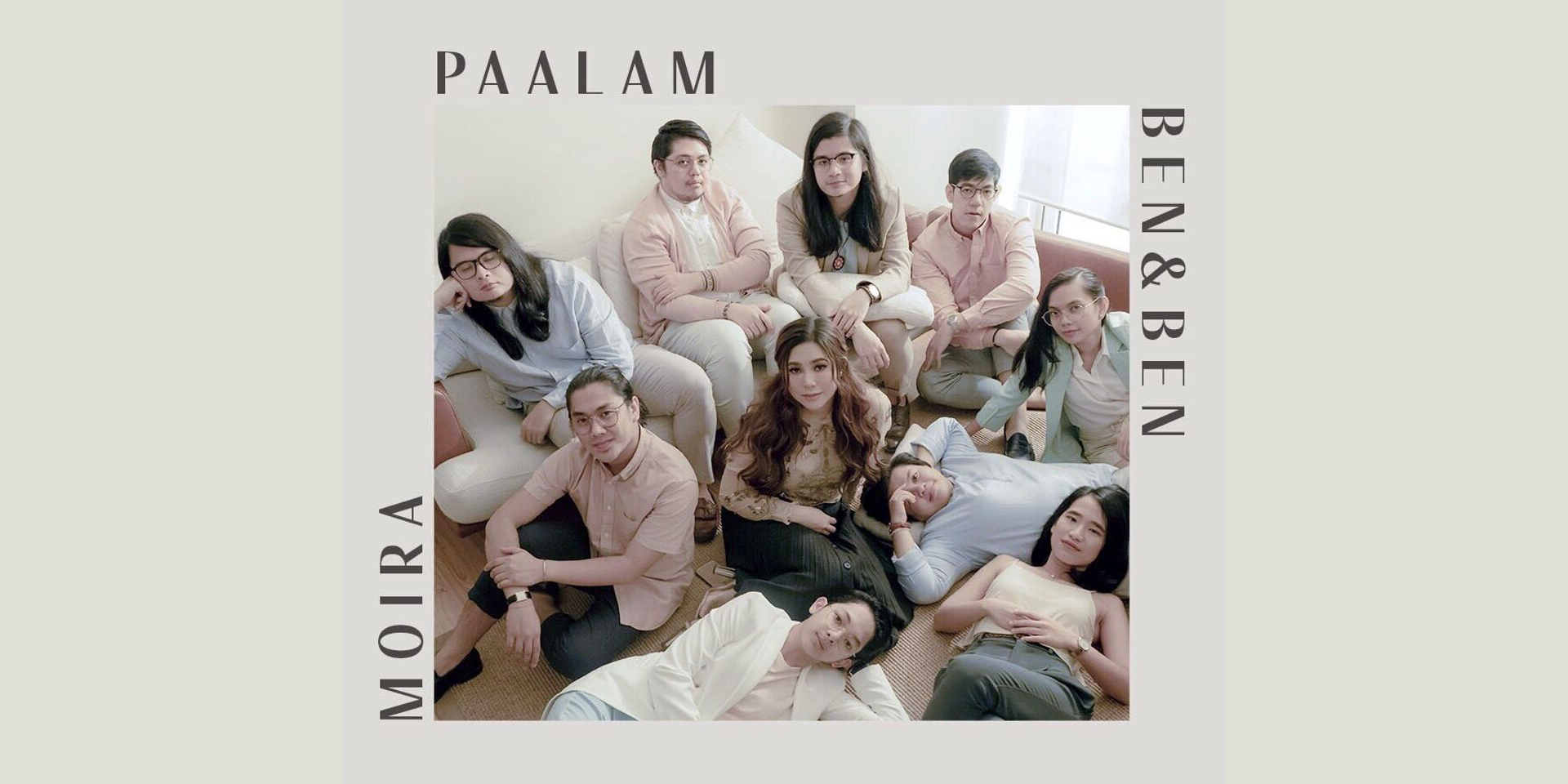 Ben&Ben and Moira have unveiled their first-ever collaboration, 'Paalam'.

The folk-pop group and singer confirmed news of their collab earlier this year, after their joint guesting on a variety show.

The surprise single dropped on Friday (09/13), on the day of Moira's headlining concert at the Araneta Coliseum.

Check out the lyric video below: