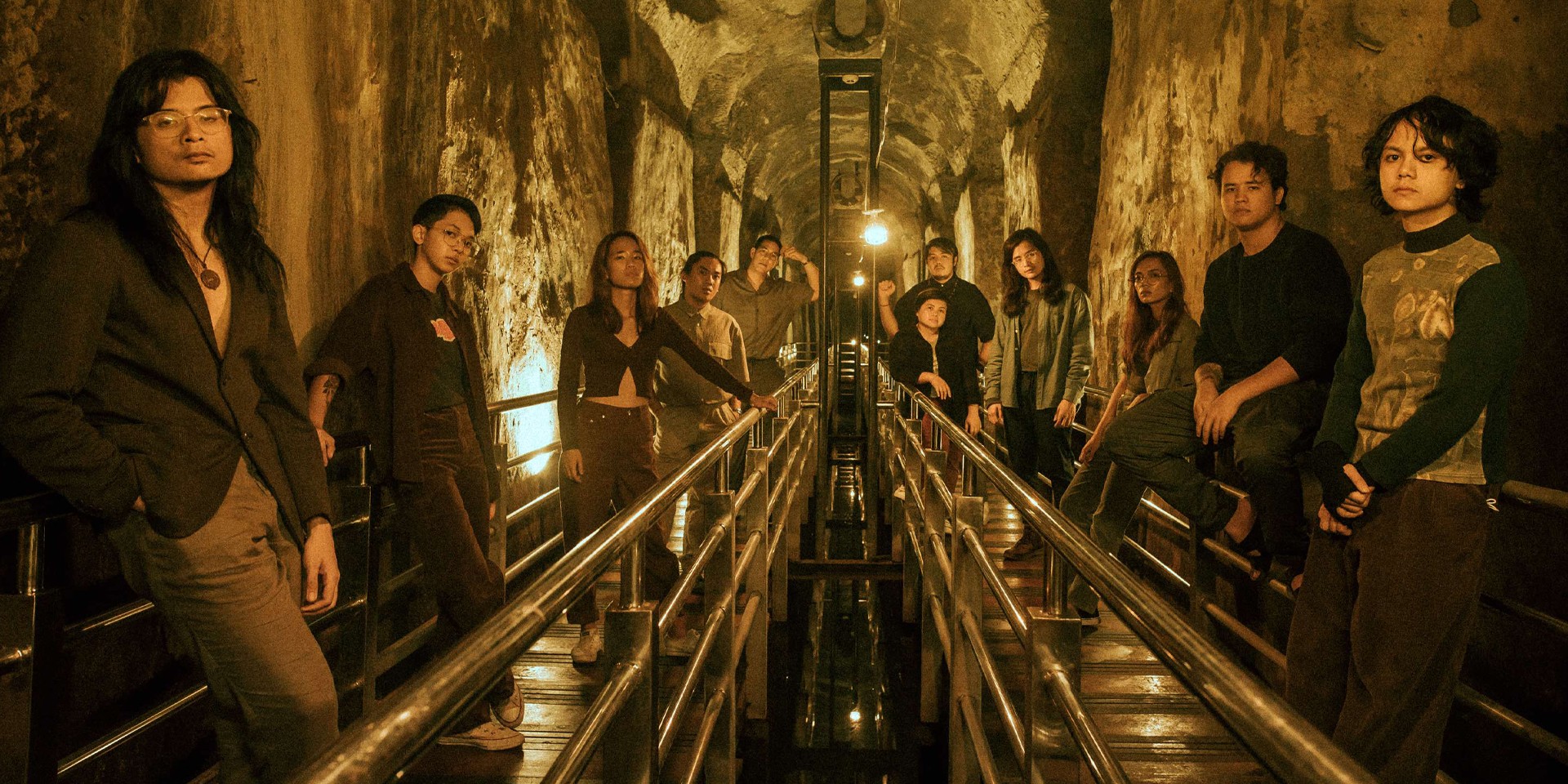 Ben&Ben have released their music video for 'Lunod'.

To cap off the week, the Filipino folk-pop act unveiled the Jerrold Tarog-directed visual for their collaborative effort with Zild and juan karlos, on 26 November.

"The music video is a deeply introspective and symbolic interpretation of the song, which is all tied in together from the concept and writing, down to the location," Paolo Benjamin explains in a statement. "In the video, the song is narrated as the band, with Zild and juan karlos, move deeper and deeper into the tunnel slowly—losing breath, then in the latter half taking powerful strides to move out of it. This signals a ‘rebirth’ into a new, more mature version of the self."

Ben&Ben's online concert, KUWADERNO will be livestreamed from the Araneta Coliseum on 5 December in support of their sophomore album, Pebble House Vol. 1: Kuwaderno. Ticket packages ranging from PHP 800 to PHP 8,000 are now on sale via KTX. Get it here.

Watch the 'Lunod' music video below.