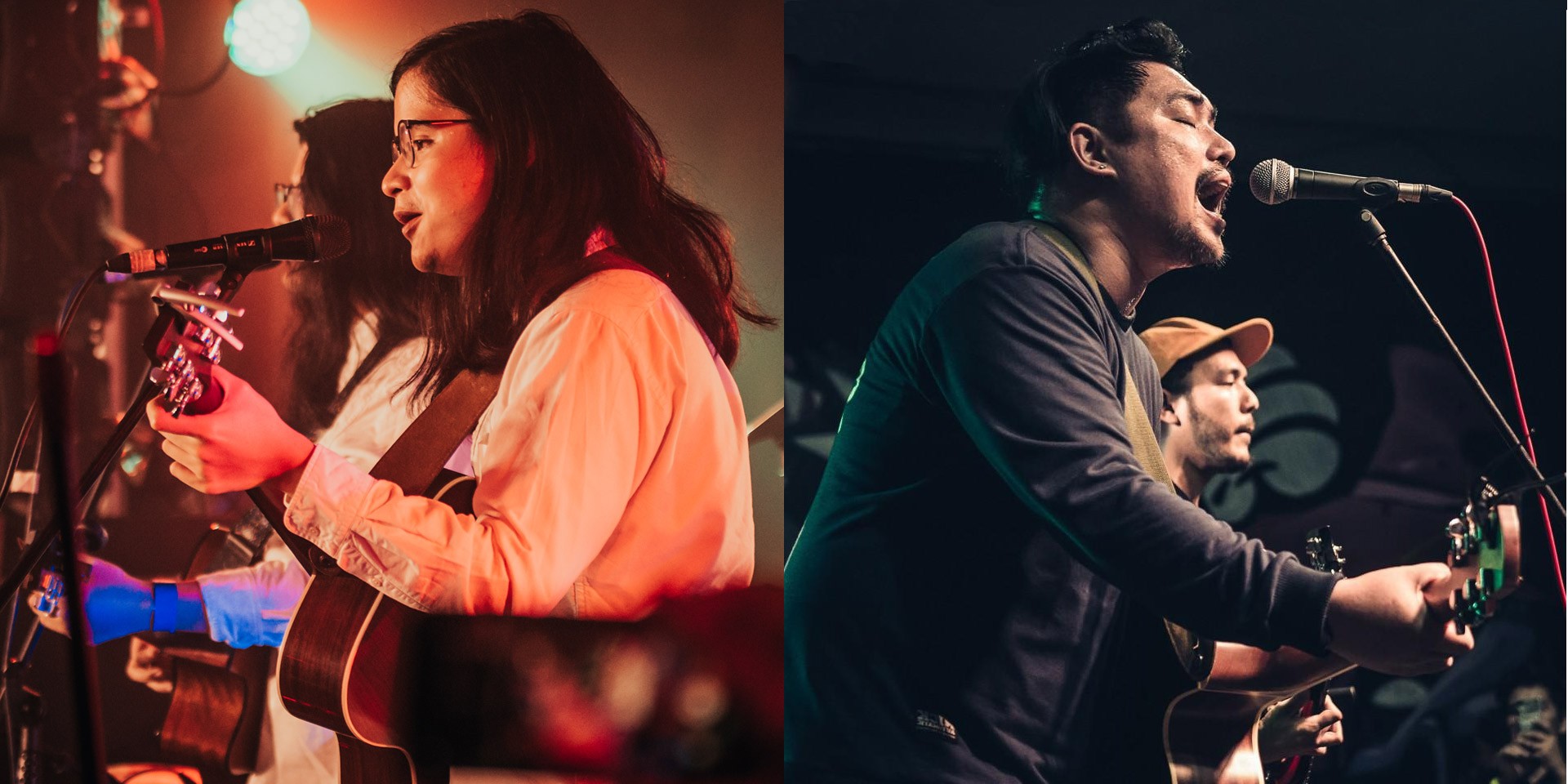 Valentine's Day is here and some of your favorite local acts are here with you to celebrate (or torch it).

Besides the beautiful flowers and chocolate boxes (or bags of chips), romantic getaways (or a night in with your PS4), and lovely dinners (or an entire pizza just for you), treat yourselves and your loved ones to new tunes from Ben&Ben, December Avenue, The Metro Fantastic, and more.

9-piece folk act Ben&Ben promised a new single on Valentine's Day and delivered at midnight. With 'Mitsi (Salamat),' Ben&Ben share their thanks to their loved ones.

You can always count on December Avenue to guide your heart on Valentine's Day.

The Filipino alternative rock act have (finally) released a studio version of their heavily covered fan favorite song 'Dahan.' The track follows the debut of 'Magkunwari ('Di Man Tayo)' off the TODA One I Love soundtrack, and is the second release out of three vocalist Zel Bautista promised fans would hear this year.

For their Valentine's Day release, The Metro Fantastic slow things down with Leanne & Naara, Zsaris, and Cyrus Valdez on 'There's No Place for December.'

Maude frontman Luis Azcona just shared 'Chambalero Song,' a solo release as a special Valentine's Day offering with acoustic guitars and beatboxing to back him up.

Bita and the Botflies - 'Manghuhula'

If you're looking for a hint of angst on hearts day, Bita and the Botflies have the track just for that: 'Manghuhula.'

The Cohens are at it again. For Valentine's Day, the 5-piece pop rock act shared their wishful new single 'Dalampasigan.'

Kamara are back from their hiatus, breaking out with a reimagined version of 'Makalimutin,' their first offering featuring their new lineup.