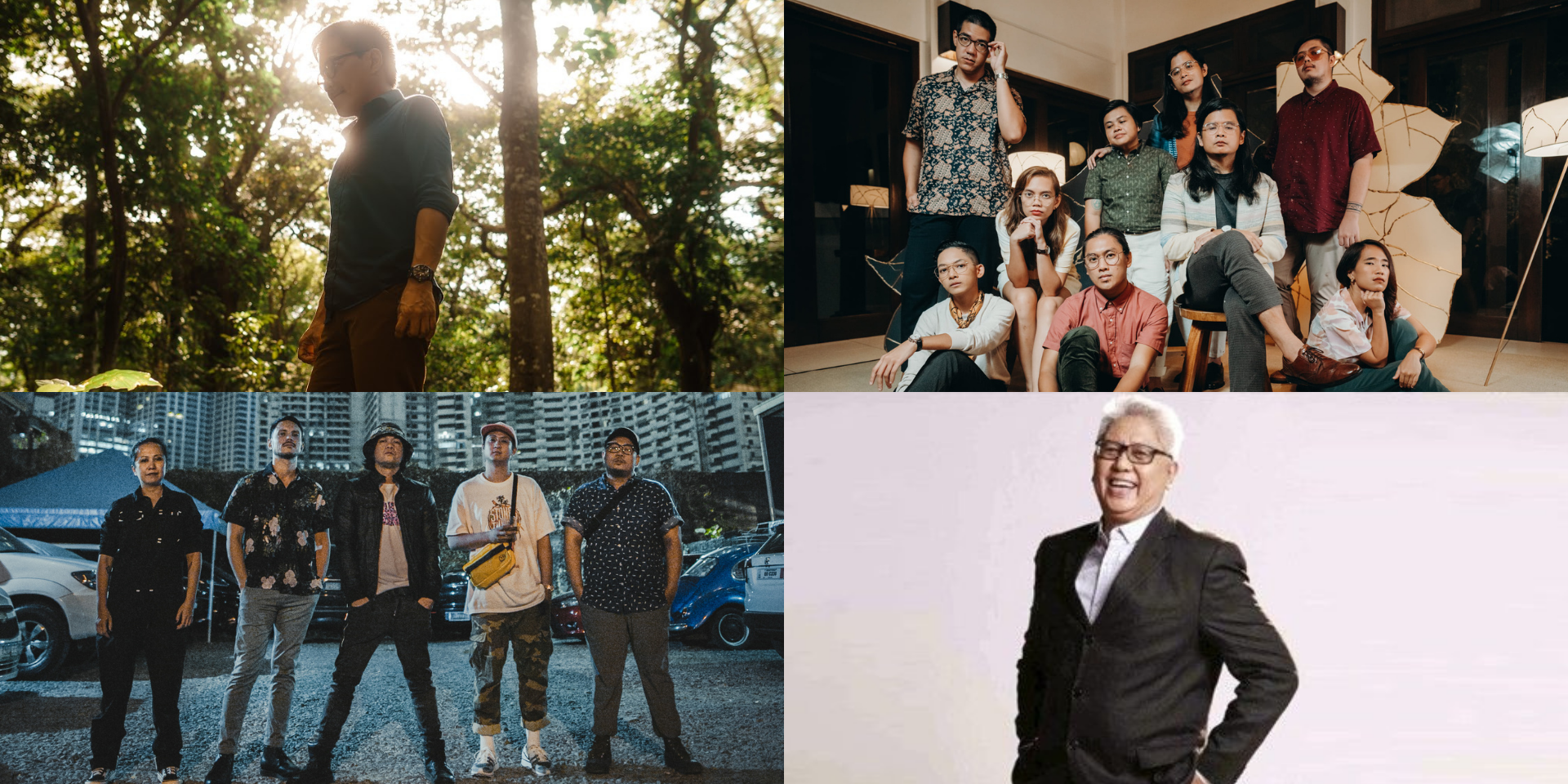 Friends of director Juno Oebanda, fondly called Direk Juno by the creative industry, are coming together for JUNO JAMS, a three-day online music festival to raise funds for the director's family.

The entertainment industry is one of the hardest-hit industries during the pandemic, and the lack of events has left the director in "an otherwise “manageable” situation to a financial/emotional/mental crisis".

When your friends throw you rope Good friends are putting together a 3 day benefit-musicfest with an all star cast!... 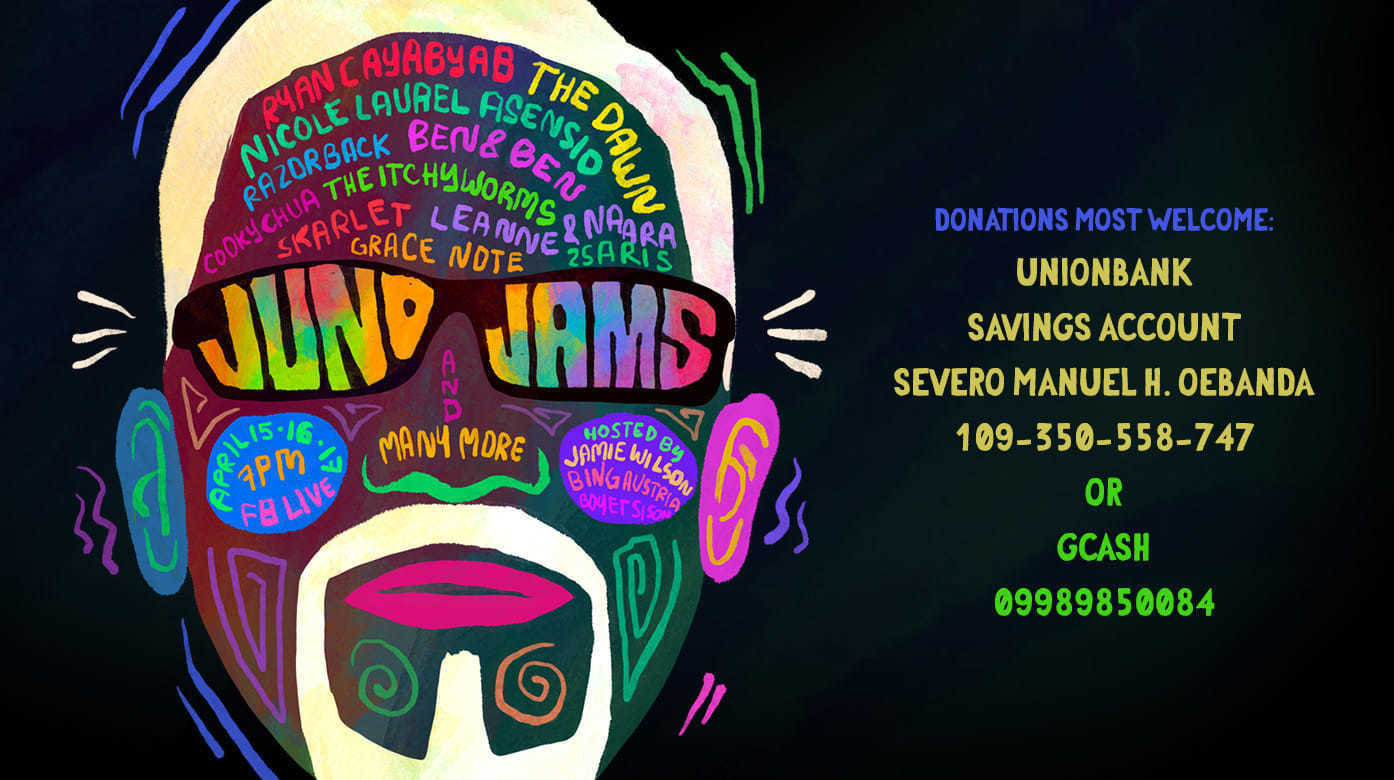 Proceeds from the fundraiser will be used for the medical expenses of Direk Juno's family members who have been ill since last year.

"To all the artists and production people behind this I want to say THANK YOU from the bottom of my heart - you know I would do the same for you in a heartbeat," Direk Juno writes in a Facebook post.

Direk Juno recently helmed the production and direction of the Hotdog tribute, Hinahanap-Hanap Kita Manila, as well as directed the 20th-anniversary concert of Sandwich in 2018.