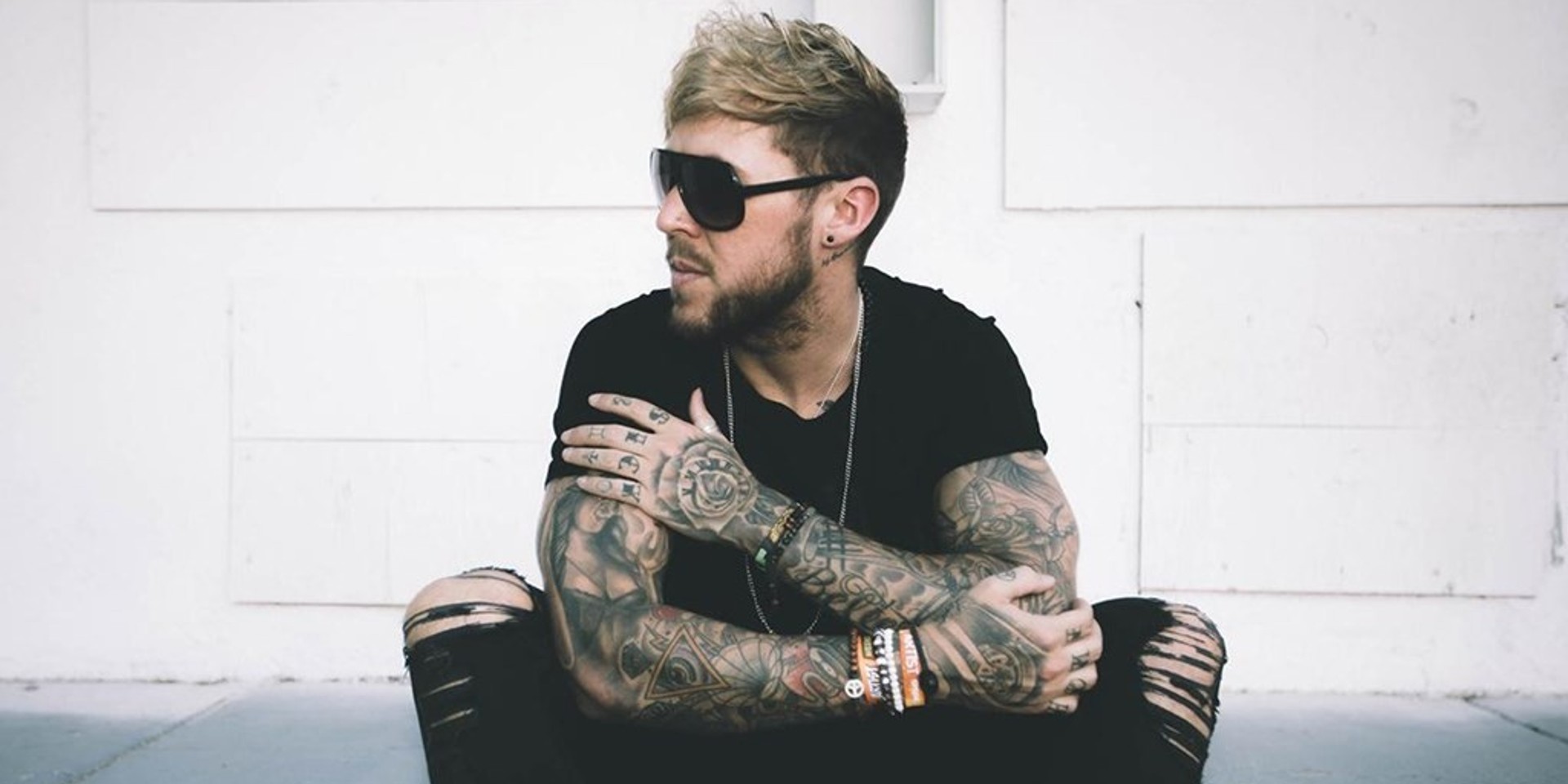 U.K.-based trance superstar Ben Nicky is set to perform in Singapore in May.

Zouk has been unveiling large plans for the first week of May to celebrate their 27th anniversary and its recent DJ Mag ranking as third club in the world. Earlier this week, it was announced that Marshmello will be kicking off the weekender of celebrations. Now, the mega-club has announced that Ben Nicky will be performing the night after.

Ben Nicky got his start in the world of EDM over a decade ago, when he first brought his unique style of trance to the world. Since then, he has been acknowledged and praised by trance legend Armin Van Buuren for being "one of the hardest working artists in the trance scene". Ben Nicky has performed with the likes of Armin Van Buuren, Paul van Dyk, Ferry Corsten and more, growing his fan bases through his intense sets at renown festivals such as Tomorrowland, Electric Daisy Carnival Las Vegas and more.

Ben Nicky is set to perform at Zouk, Singapore on Saturday, May 4. Tickets will only be available for purchase at the door for S$35 (ladies) and S$45 (men). Ben Nicky will be supported by resident DJs Hong and Matthew.

Watch the music video for Ben Nicky's 'Chapel Street' below. 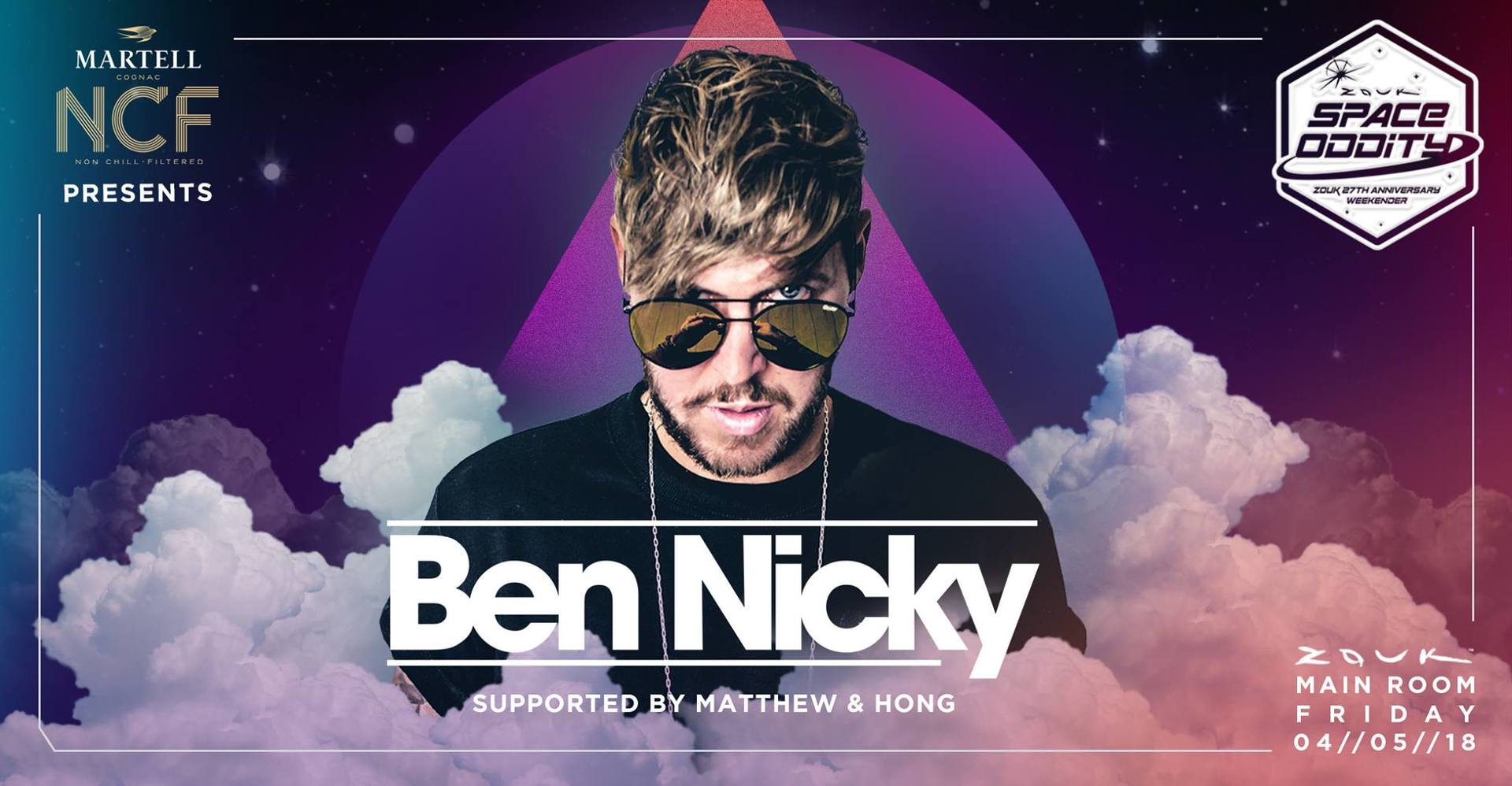