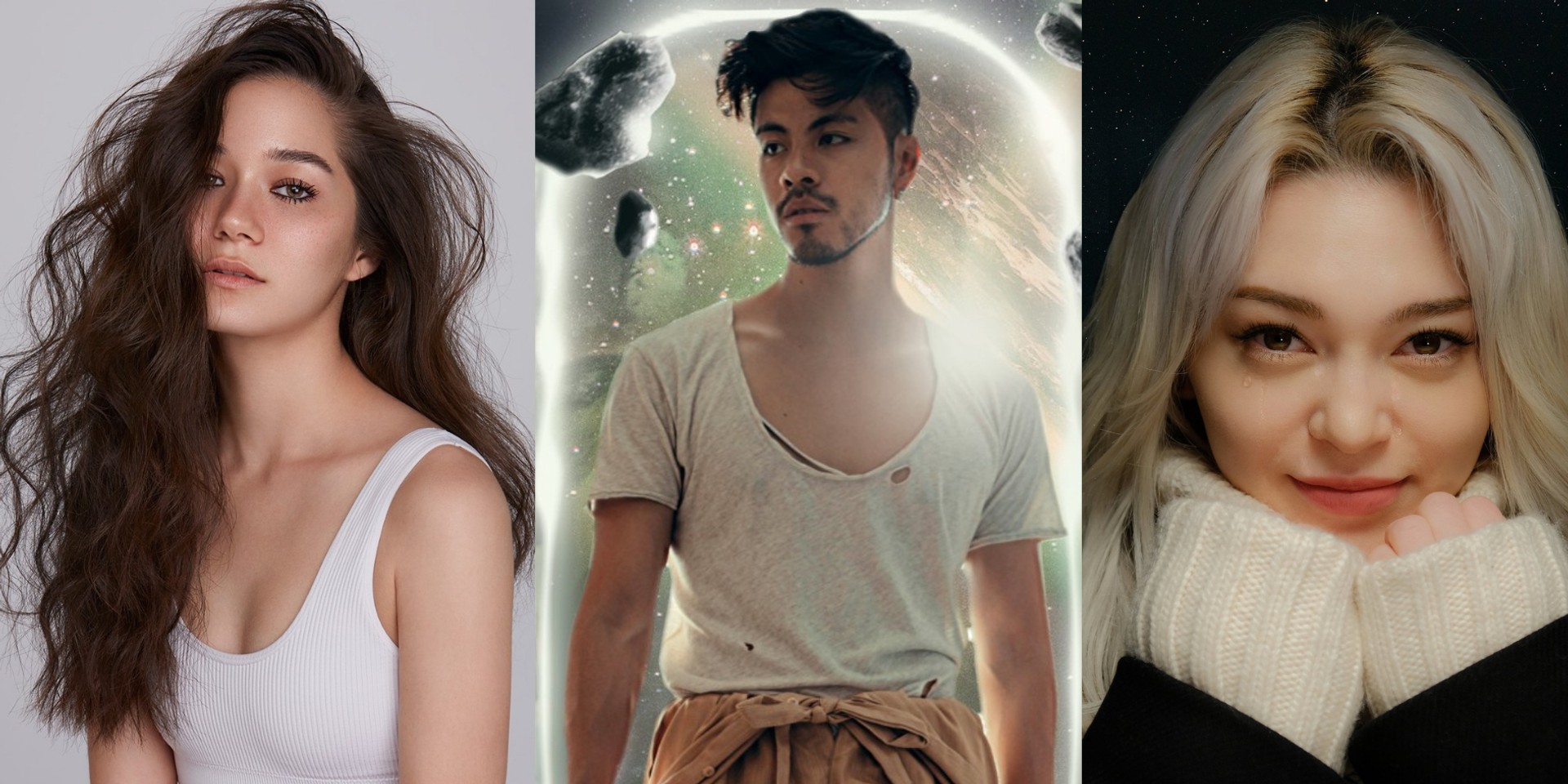 TikTok Music Night Asia will return for its third edition this month with a slew of exciting performances.

This year's version of the virtual concert, scheduled to be held just a few days after Valentine's Day, will take on the theme of love and will boast a star-studded lineup of acts from nine countries across Asia. 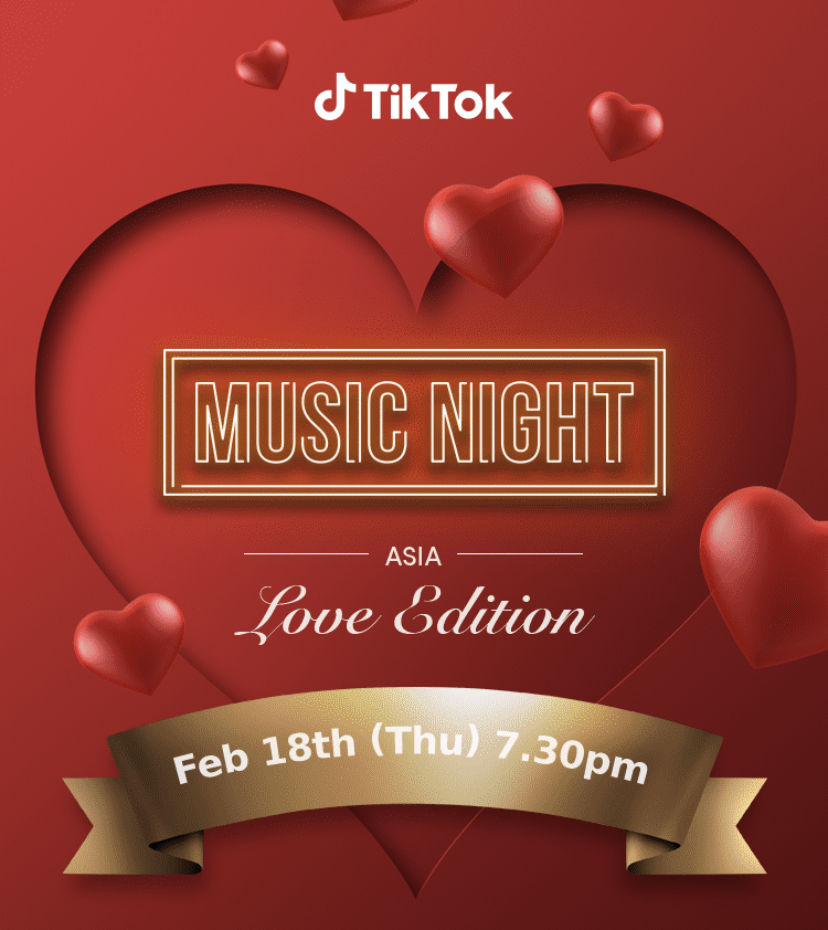 Violette Wautier, the singer behind the hit song 'I'd Do It Again', will represent Thailand alongside Earth Patravee, while electronic duo Route83 and singer-songwriter and producer Alisson Shore will represent the Philippines.

Indonesian acts that will be performing at the concert include pop band Noah, and singer-actor Afgan. Pop singer Cara and up-and-coming artist Layla Sania, will represent Vietnam and Malaysia respectively.

Additionally, TikTok has announced that American singers MAX and Pink Sweat$ will make guest appearances during the show.