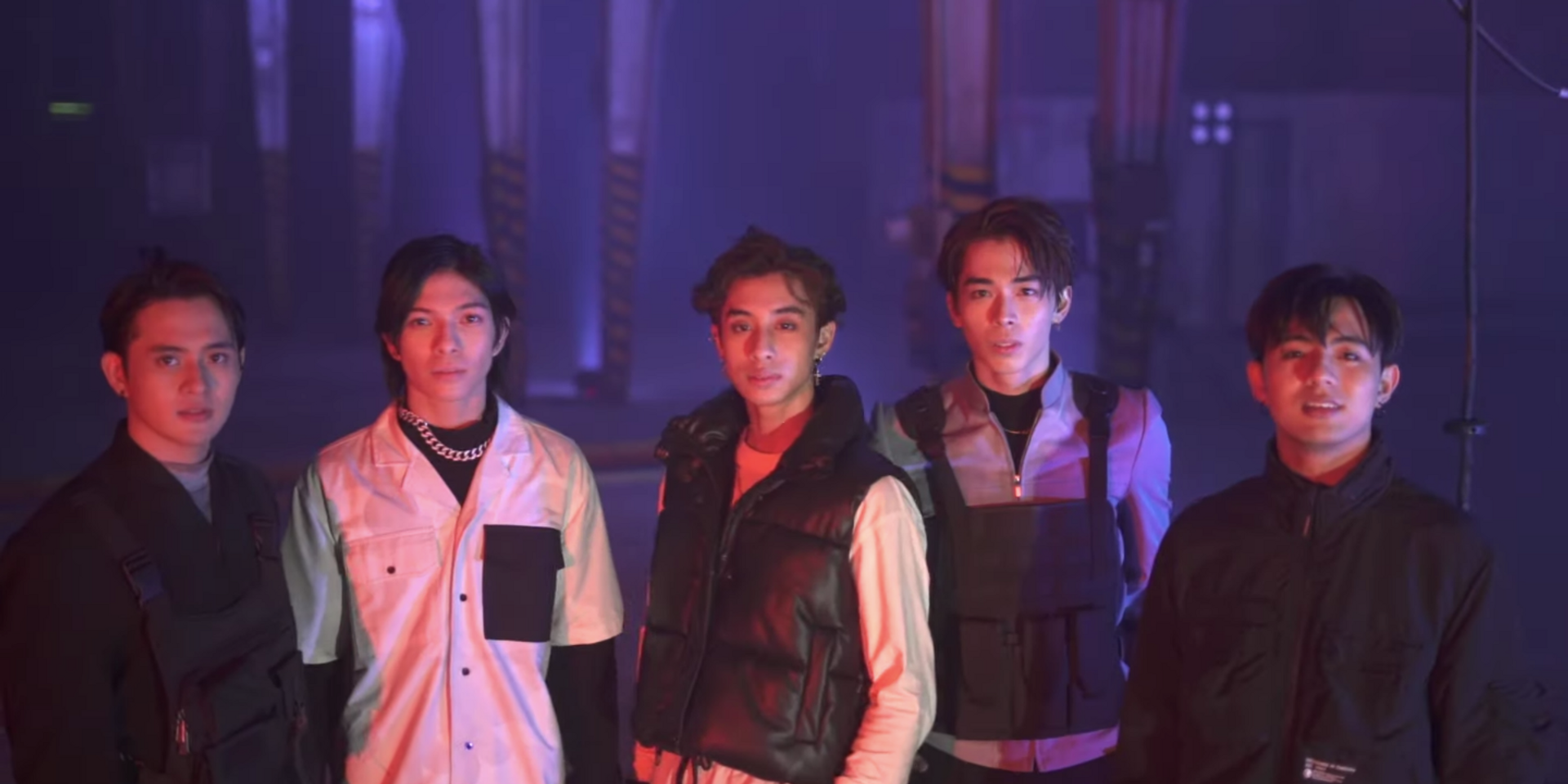 After a wave of cryptic and mysterious teasers, the P-pop group have returned with their brand new single titled 'The Baddest'. Compared to their debut song 'The Light', the new track sees BGYO taking on a darker and heavier concept, similar to that of an action film.

The single will be accompanied by a music video that will drop on 20 August at 8 PM PHT.

The highly anticipated comeback of @bgyo_ph ! "The Baddest" is OUT NOW on your favorite platforms! 💯

This comes as the group's first single since their 'The Light' that dropped early this year. BGYO also recently released 'He's Into Her' which served as the official theme song for the group's rom-com series of the same name.

Listen to BGYO's 'The Baddest'.