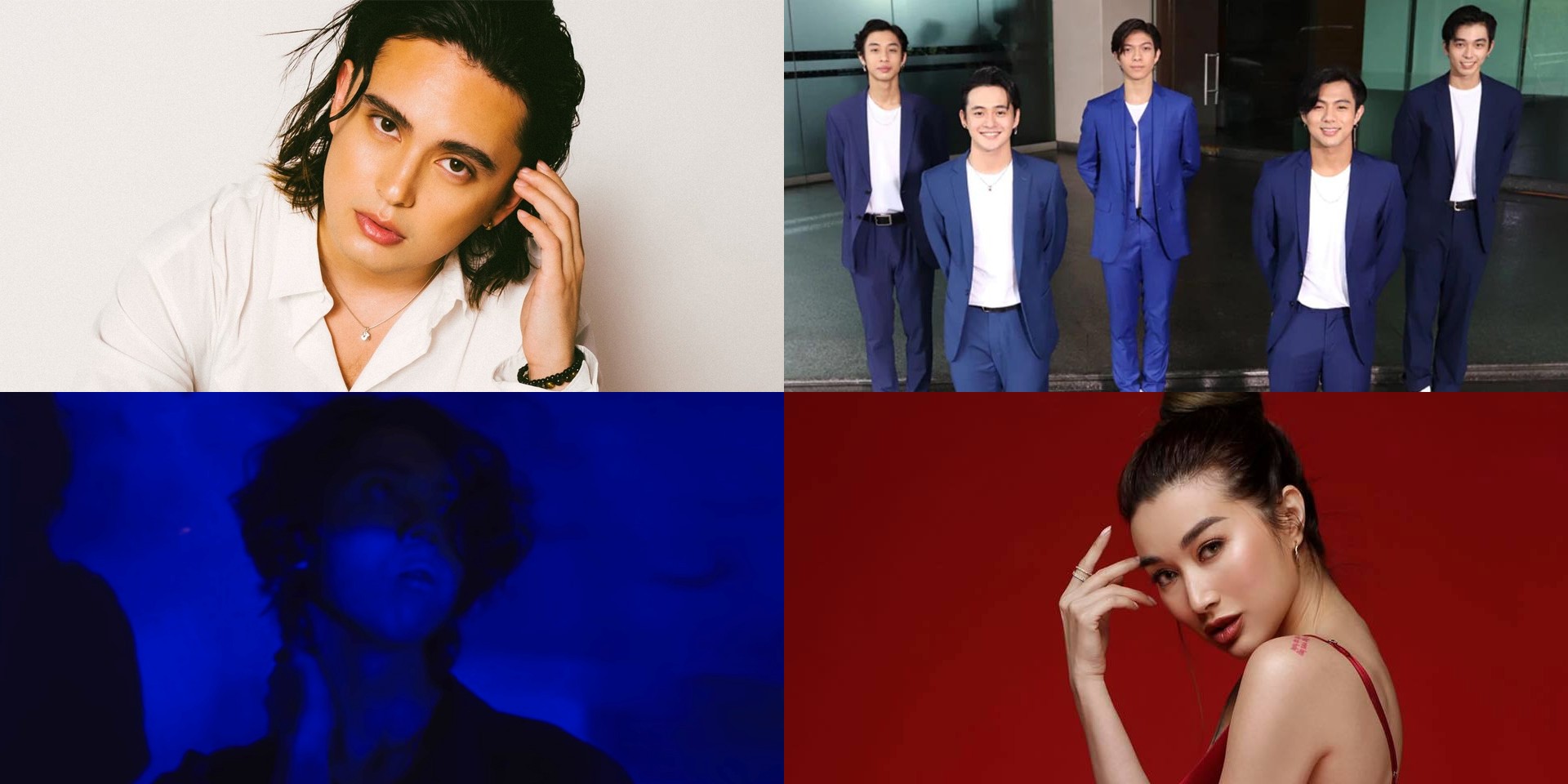 Now that the weekend is here, it's time to kick back with some new music.

Over the past few days, Regine Velasquez-Alcasid spoke with Bandwagon about her upcoming digital Valentine's concert FREEDOM, while (G)I-DLE shared how they're branching out to more to their international audience. BLACKPINK guested on The Late Late Show to give BLINKs a sneak peek of their major online concert THE SHOW, happening this Sunday (01/31). And in the realm of anticipation, Jackson Wang, Rosé, aespa, and SHINee all announced fresh offerings hitting your favorite streaming services in the coming weeks.

Check out this week's releases from the likes of James Reid, BGYO, Carousel Casualties, Mike Swift, Nicole Asensio, and many more:

James Reid kicks off the year with his latest single 'Soda'. Traversing the lines of soul and electro-funk, the track comes as the Filipino-Australian artist's first step into a new musical direction, one that serves as an elegant transition from his well-known R&B soundscape. Aptly named, 'Soda' boasts an electronically fizzy beat that playfully blends against the honey-like soul melody.

"The message of the song is to really just have an open mind, to see the light in things, learn to see your own darkness as a teacher, and just to be present enough to make the most of life's surprises," Reid shares at a presscon.

New P-Pop group BGYO have officially made their debut with their anthem for this generation 'The Light'. The fresh track "speaks about empowerment, hope, and selflove," according to a press release.

Nicole Asensio - 'Love Me Or Don't'

Nicole Asensio recruits Ira Cruz and Miru Villacorte for her latest single 'Love Me Or Don't'.

You can now enjoy Fern.'s latest single 'Baby Rye', but be sure to hit play before it expires in the next 24 hours.

Mike Swift is back with yet another single, so you better catch up. This week, he dropped 'Fire OG', featuring Al James and Jim P.

Carousel Casualties - 'What's On Your Mind?'

Carousel Casualties link with Jake Masigan of Banna Harbera for their latest single 'What's On Your Mind?' off of their upcoming album.

It's time to feel the vibes with your crew this weekend with King Promdi's latest offering 'Gang 2x'.

Dwight of Limbs, Sleepersecond, Audiorebel, and Jodjo Araña team up on Fictional Character for the new track 'hope // reality'.