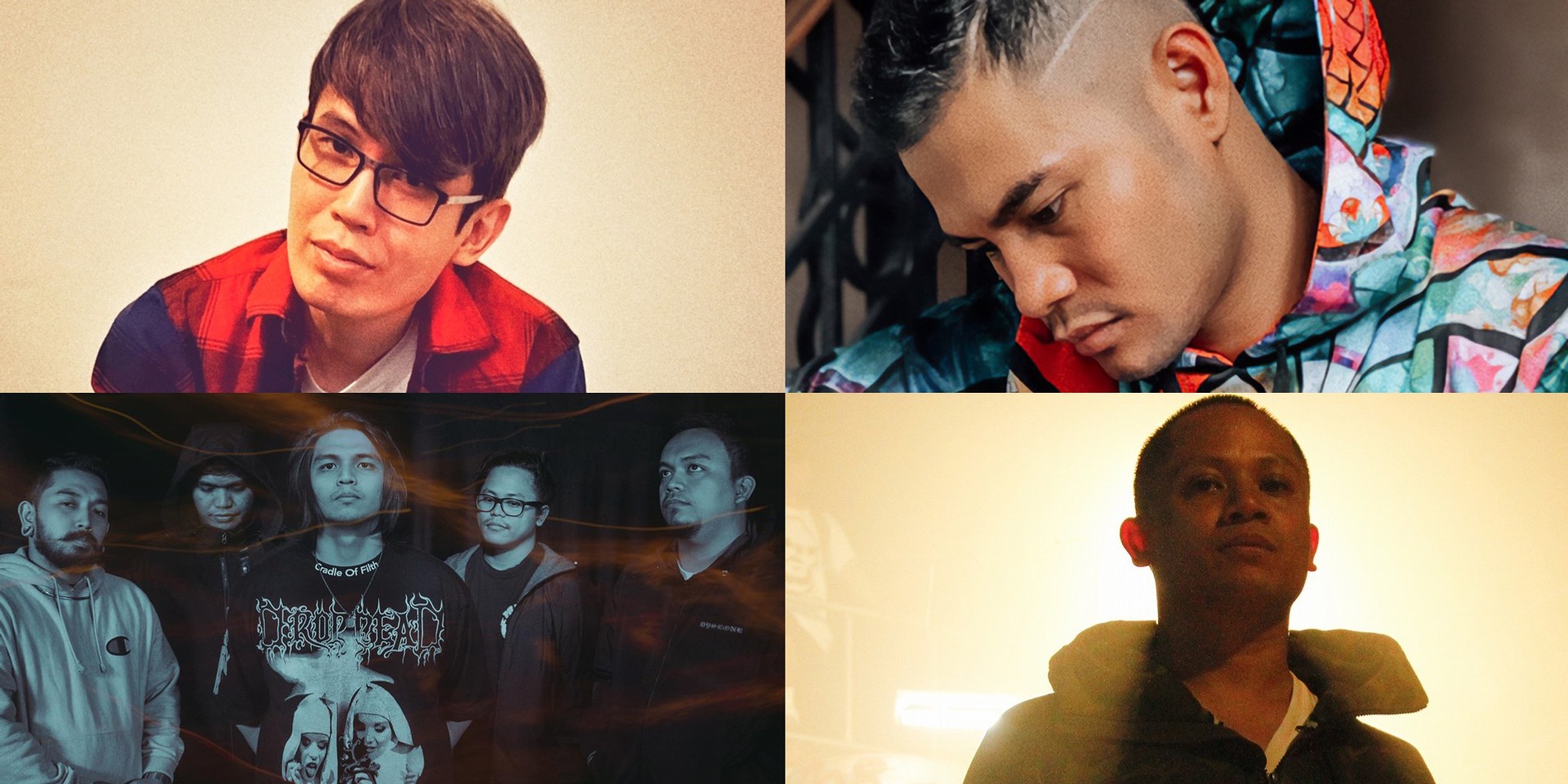 Baekhyun opened the week by dropping his latest single 'Get You Alone' off of his upcoming self-titled mini album (dropping on January 20), while Taylor Swift helped prep us up for the weekend with two new bonus songs from her now 17-track ninth studio offering evermore. On Friday (01/08) at midnight, Zayn Malik gave the world another glimpse into his mysterious new record Nobody Is Listening with 'Vibez,' ahead of the album's January 15 (Friday) release.

Here are some brand new tracks to keep your playlists fresh through the weekend:

As part of 2020's Rico Blanco Songbook, Filipino singer-songwriter Earl Generao had a go at creating his own rendition of Blanco's 'Yugto,' and on Saturday (01/09) finally unveiled its music video.

“‘Yugto’ was just given to me. Good thing it was one of the songs that I really like from Sir Rico," Generao shares in a statement. "I know it’s a song that would really bring me out of my comfort zone so I was really excited to work on it. I just wanted to incorporate my own sound into the song. But at the same time breathe the same iconic parts that the people loved about ‘Yugto’.”

Filipino R&B and reggae artist Bugoy Drilon teams up with music producer Moophs for his latest offering 'Tied.' The new track was "inspired by an online love story of two people apart," Bugoy shares in a statement. "Sadly, the relationship didn't work out as expected."

"Working with Bugoy Drilon was amazing! I'm such a fan. He's one of the most talented singers to ever step into my studio,” Moophs says in a press release.

Soupstar Music's latest signee, Jem, has made her debut with the release of her calming single 'Dapit-Hapon.' Written and performed by Jem, the new track was produced by Eunice Jorge of Gracenote.