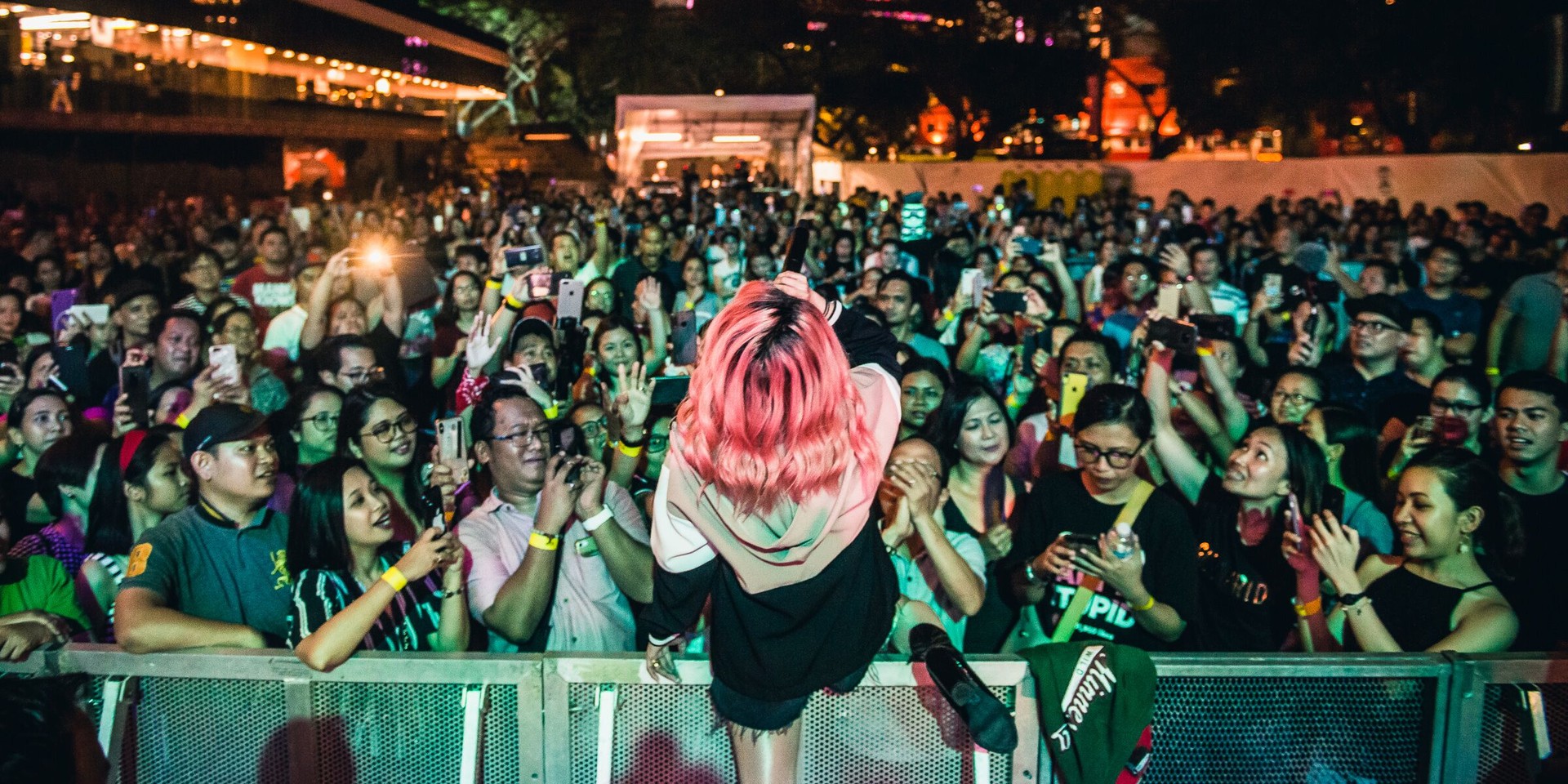 The third iteration of the One Music X Festival (1MX) brought a series of popular Filipino musicians to Singaporean shores on Sunday, 26 May. Held at the *SCAPE Playspace, 1MX was an evening to remember. The crowd slowly started filing in at around 5pm, and gradually increased as the night went by. 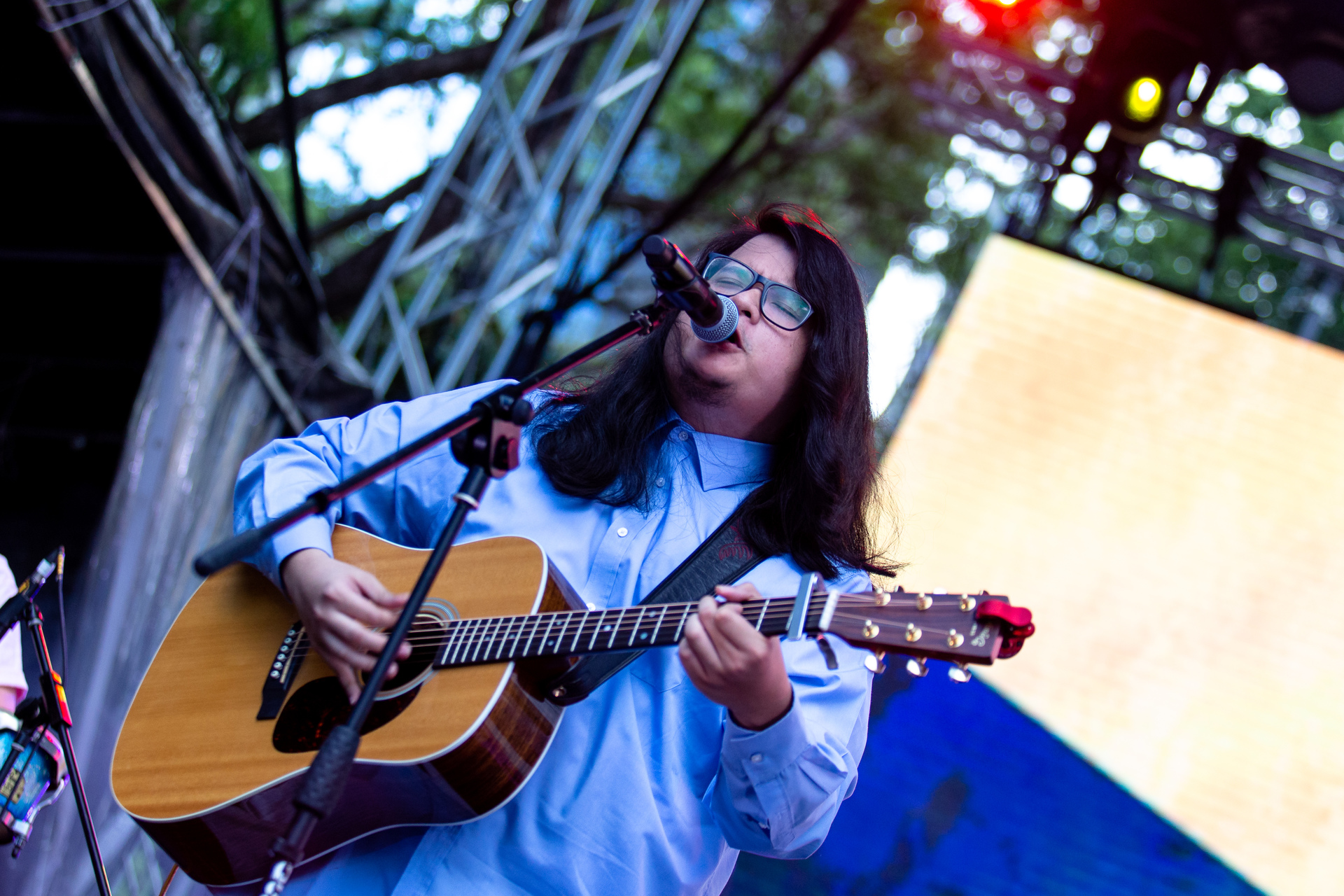 As we let the eventful Sunday night sink in, we reflect on the three best aspects of 1MX Singapore 2019.

As mentioned earlier, 1MX Singapore boasted performances from folk-pop nonet Ben&Ben, starlet Jayda Avanzado, Canadian-Filipino singer Darren Espanto, Soul heartthrob Bugoy Drilon, and powerhouse KZ Tandingan. All the performers put in their 100% for the show – the energy was high and spirits were lifted. 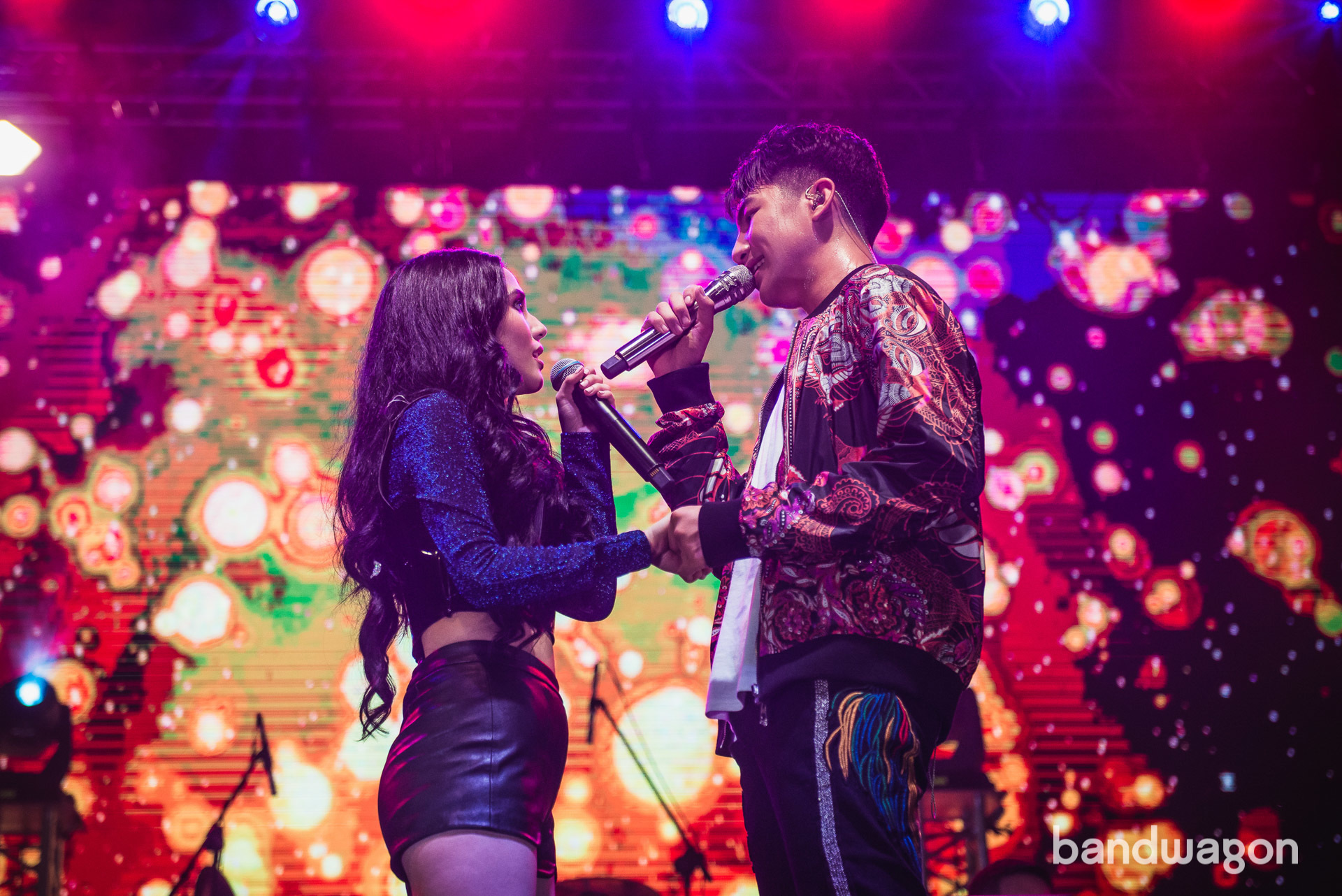 Performances ranged from intimate piano ballads to fully choreographed sequences across each of the artists’ unique styles. It was evident that they appreciated each and everyone in attendance and did their best to give the audience more than their money’s worth. The performers flew the flag of the Philippines high and proud as they represented their home country on a foreign stage.

One of the most definitive factors of a music festival is undeniably the crowd in attendance. At 1MX Singapore 2019, the audience brought with them much cheer and joy into *SCAPE Playspace. Even before the event officially started, people were roaming the area around the venue and chatting about the acts they were most excited to see. 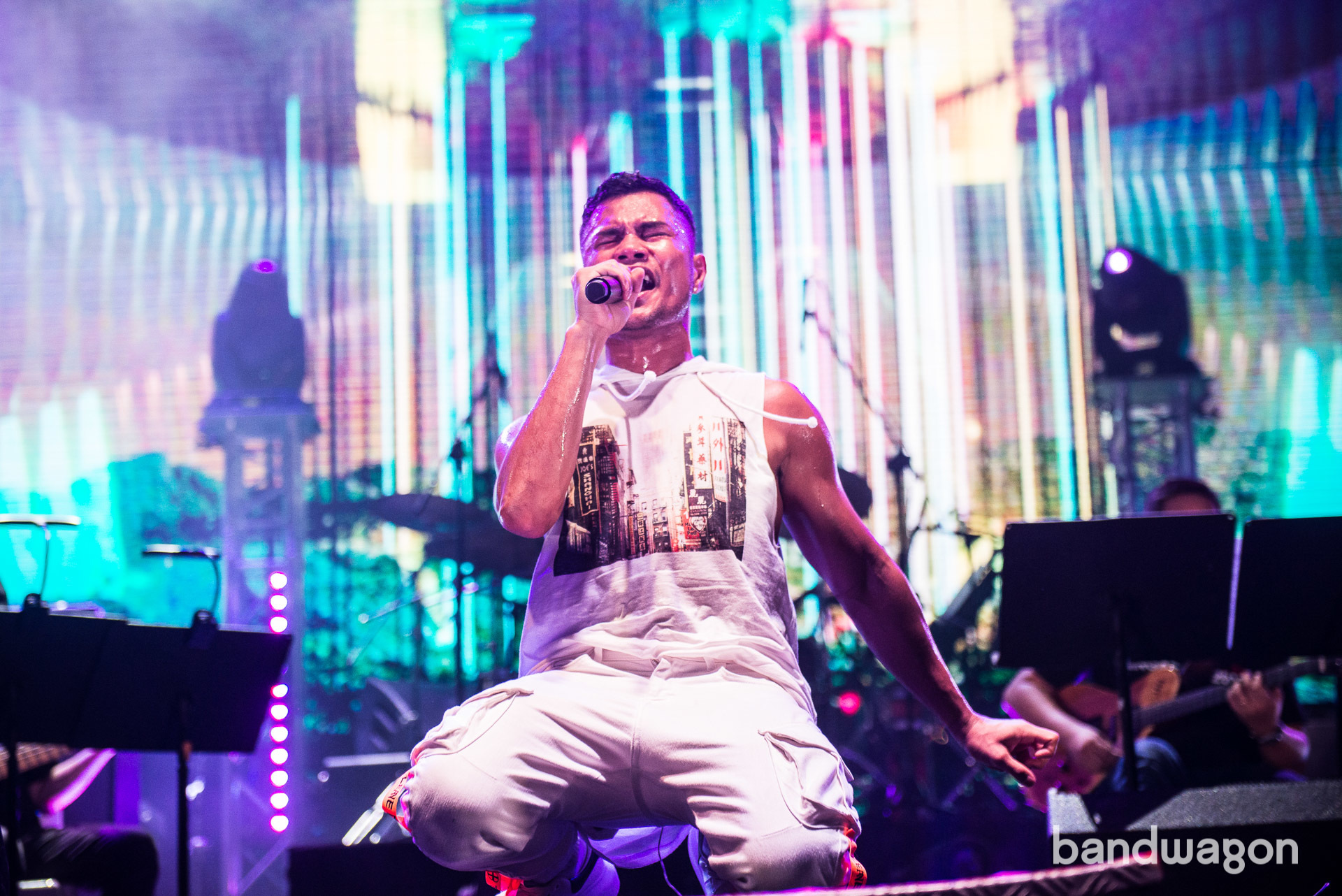 The first act to play was Ben&Ben, and the crowd started to file down the stairs leading to *SCAPE Playspace from The Ground Theatre. All the way from the first note to the last lyric, the audience maintained their energy and enthusiasm. By the time KZ Tandingan closed out the show, venturing into a screaming crowd at one point, everyone was sweaty, tired, but fully satisfied.

This being the first time 1MX is held in Singapore, the management and organisers did a great job in terms of crowd management and festival direction. 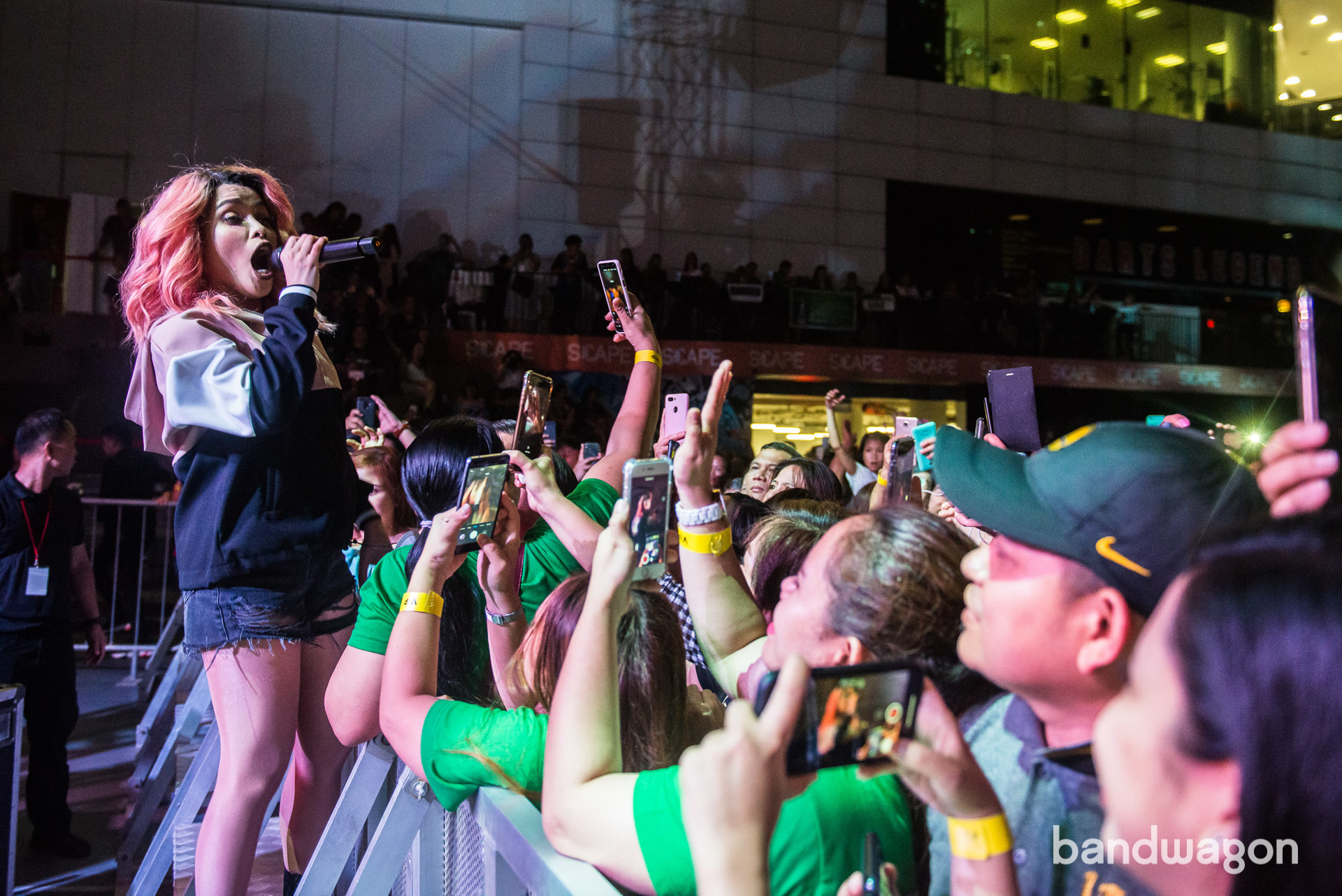 Initially, it seemed a little weird that the entrance that leads directly to the *SCAPE Playspace was not used at all. Instead, visitors had to cut through The Ground Theatre, where exhibitions and catering was set up, to get to the venue. Despite the odd flow, it made sense management-wise – the ushers and management only had one route to monitor, allowing them to address any hiccups that might have occurred during entry swiftly and efficiently.

Check out more photos from the festival below. 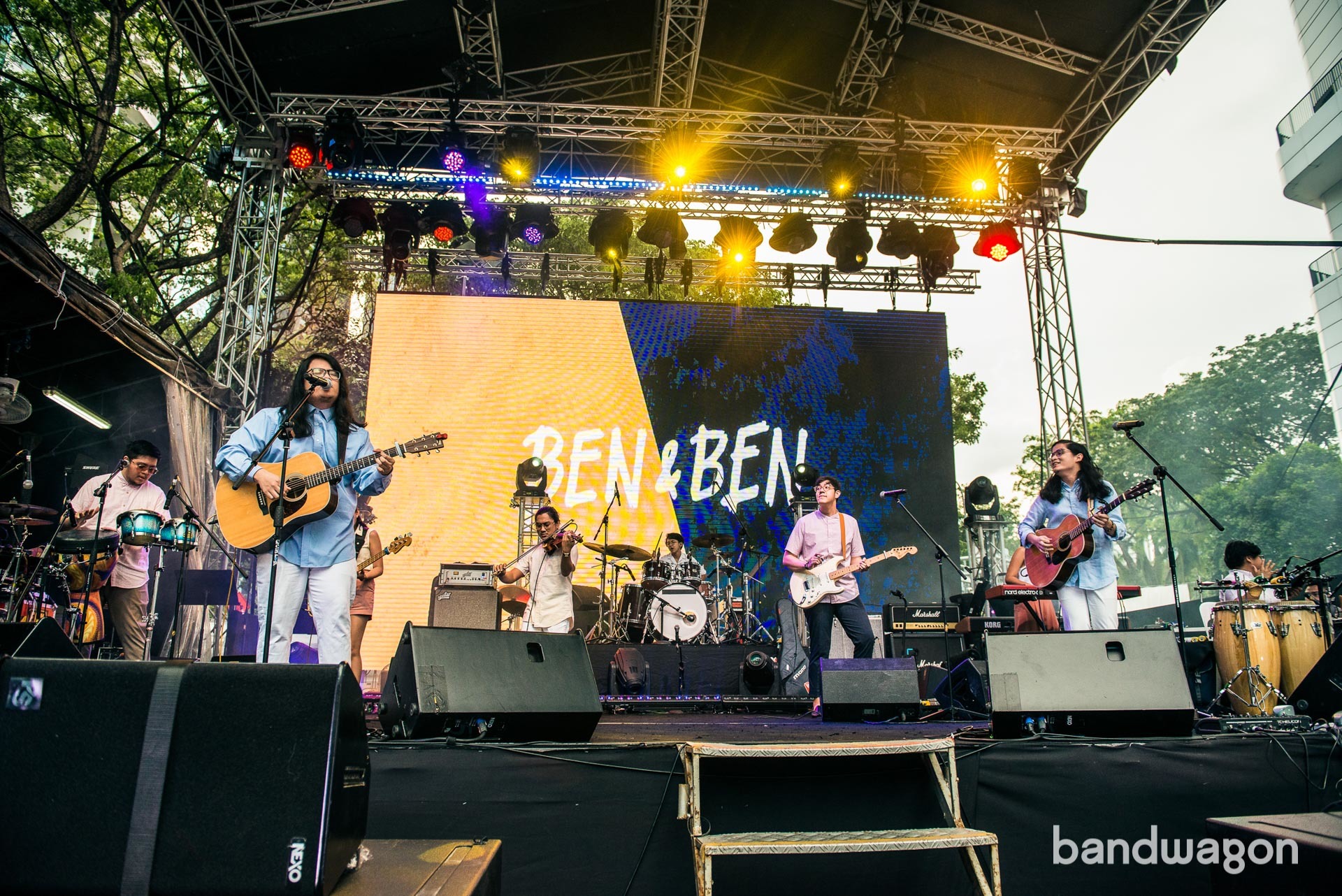 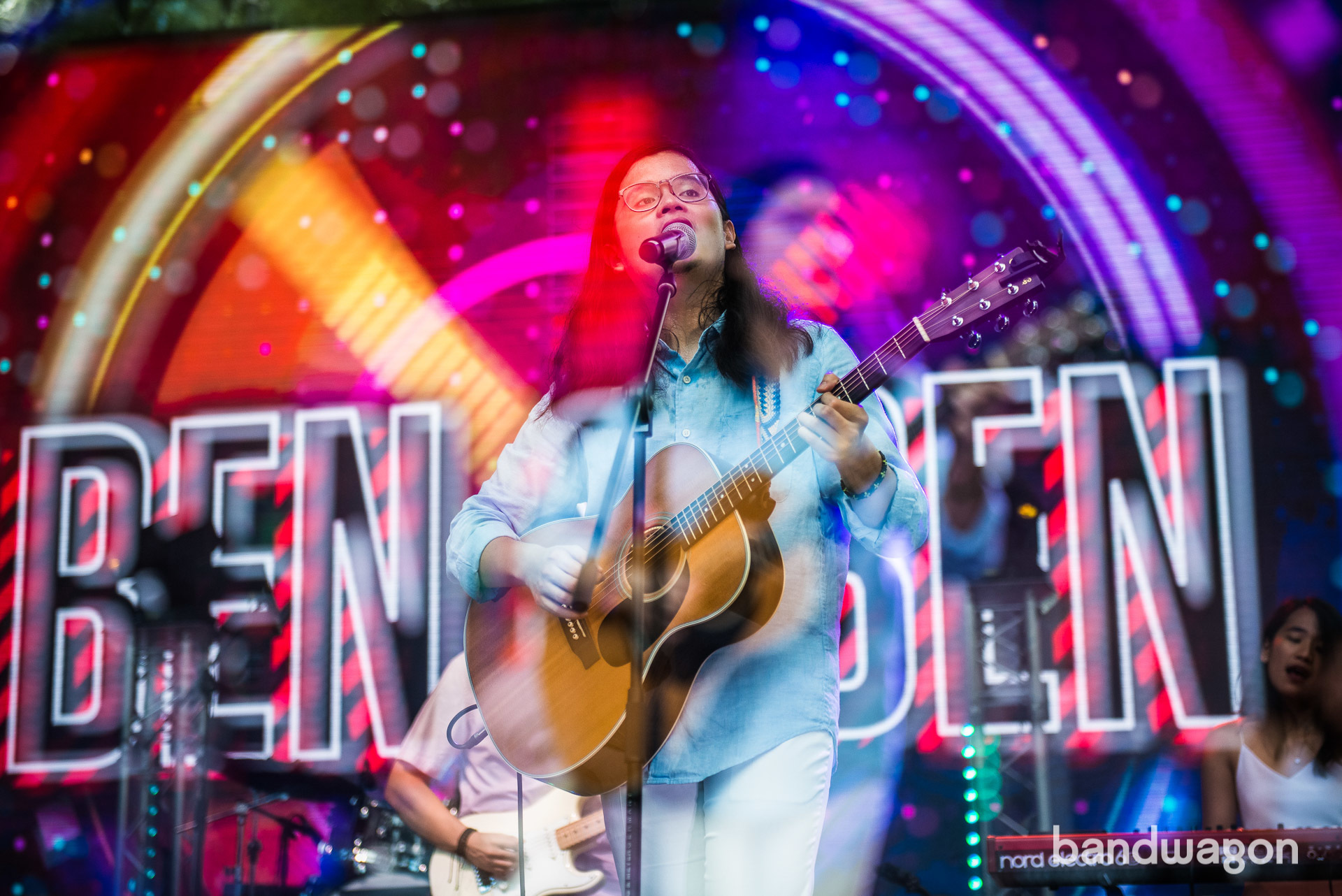 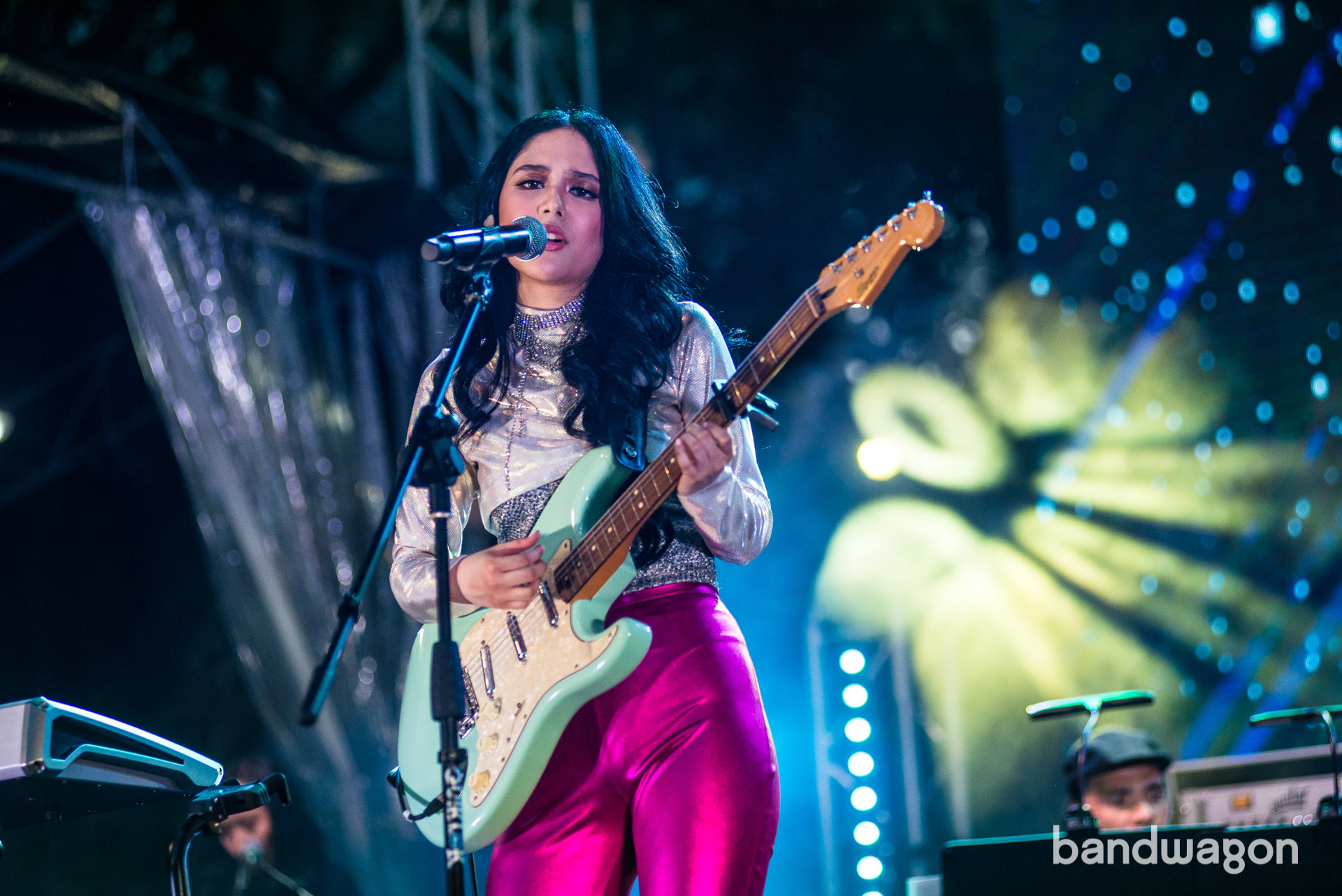 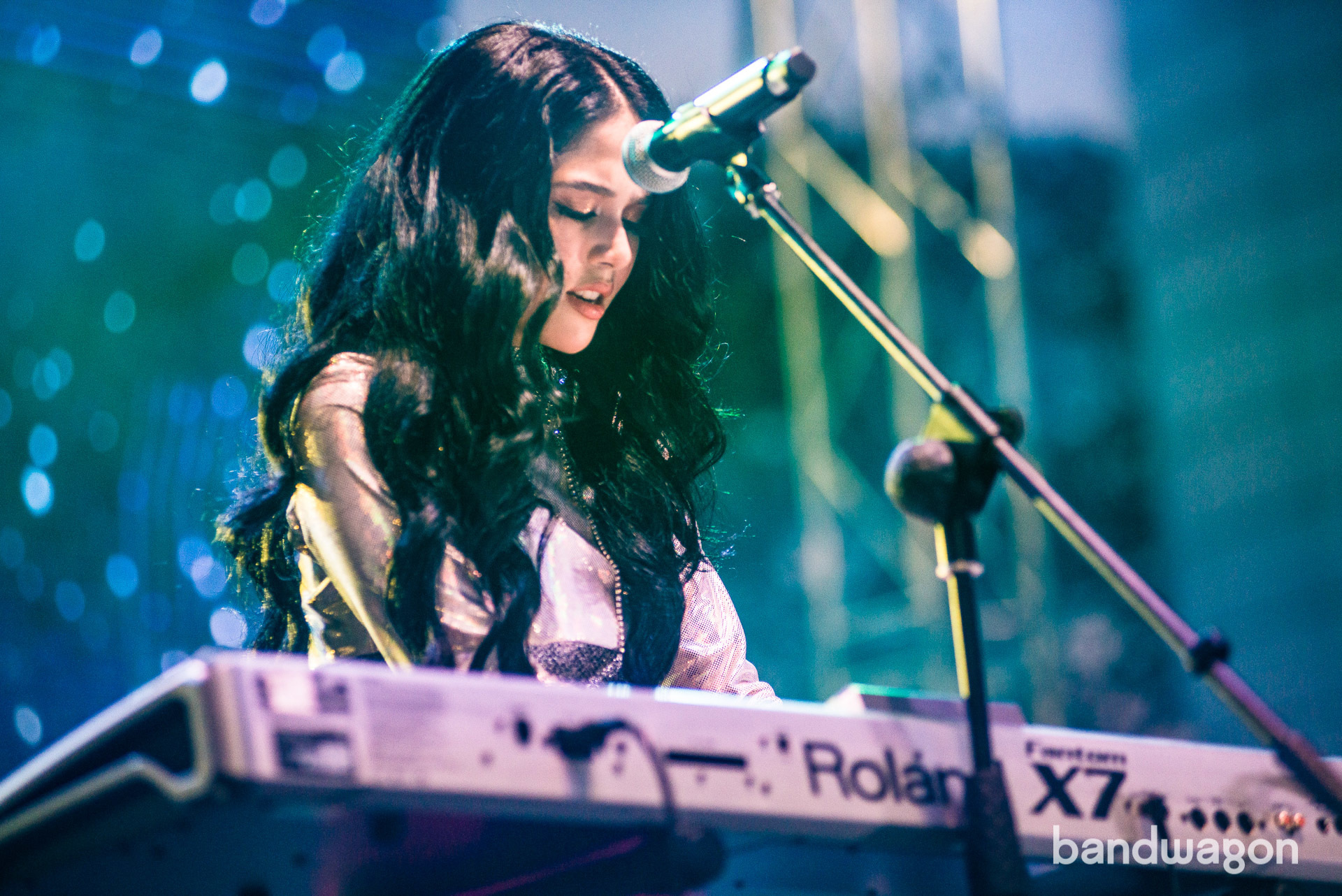 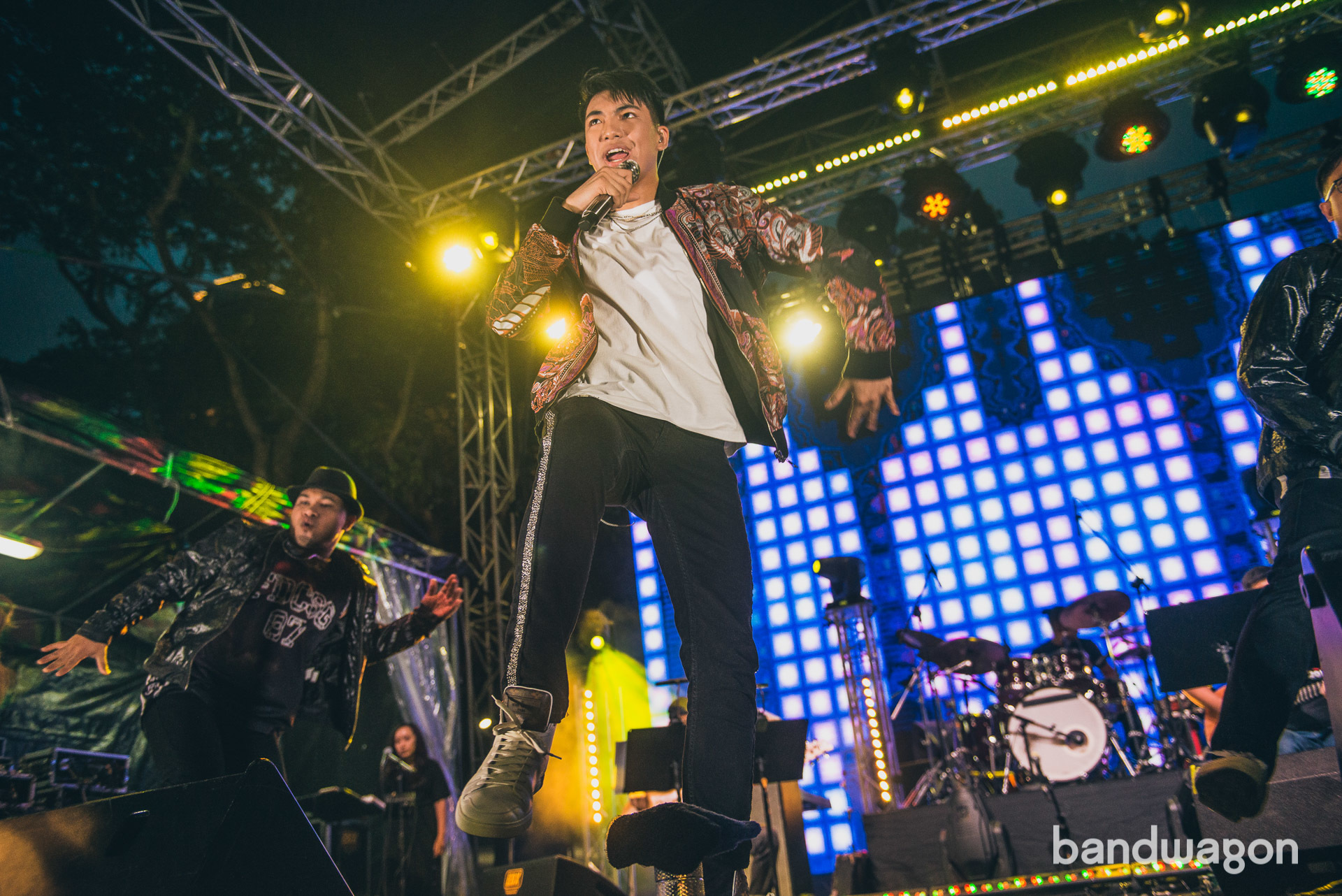 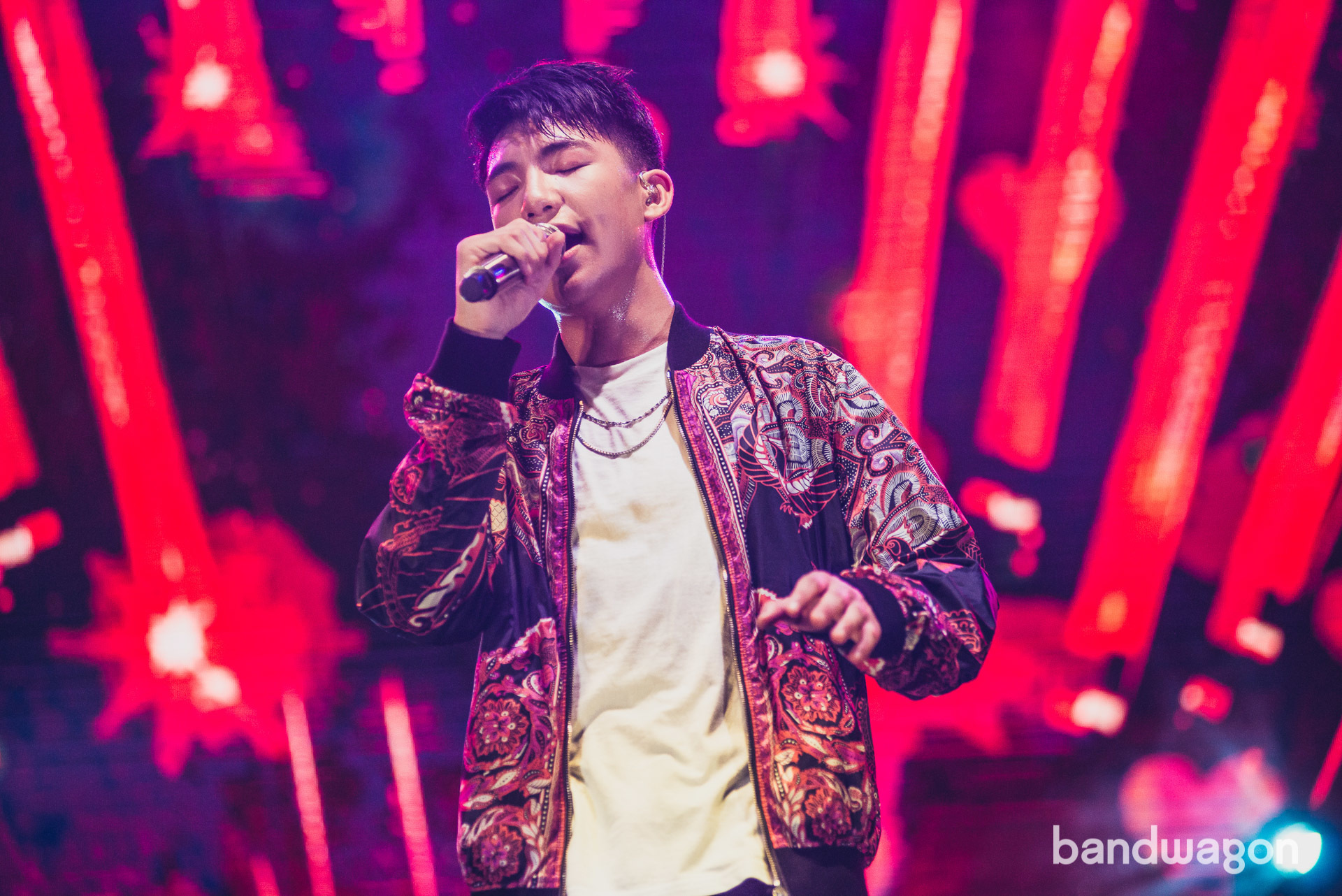 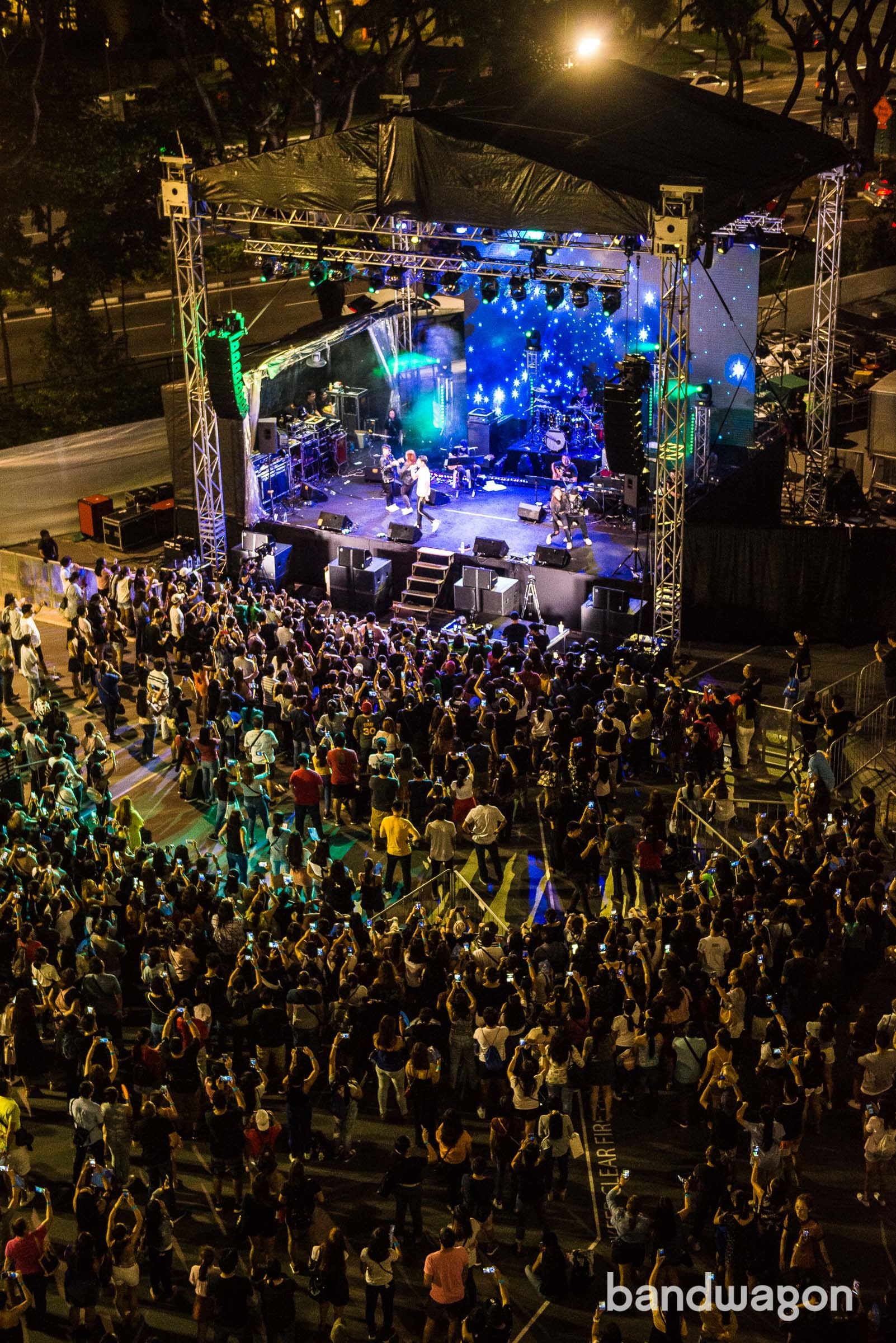 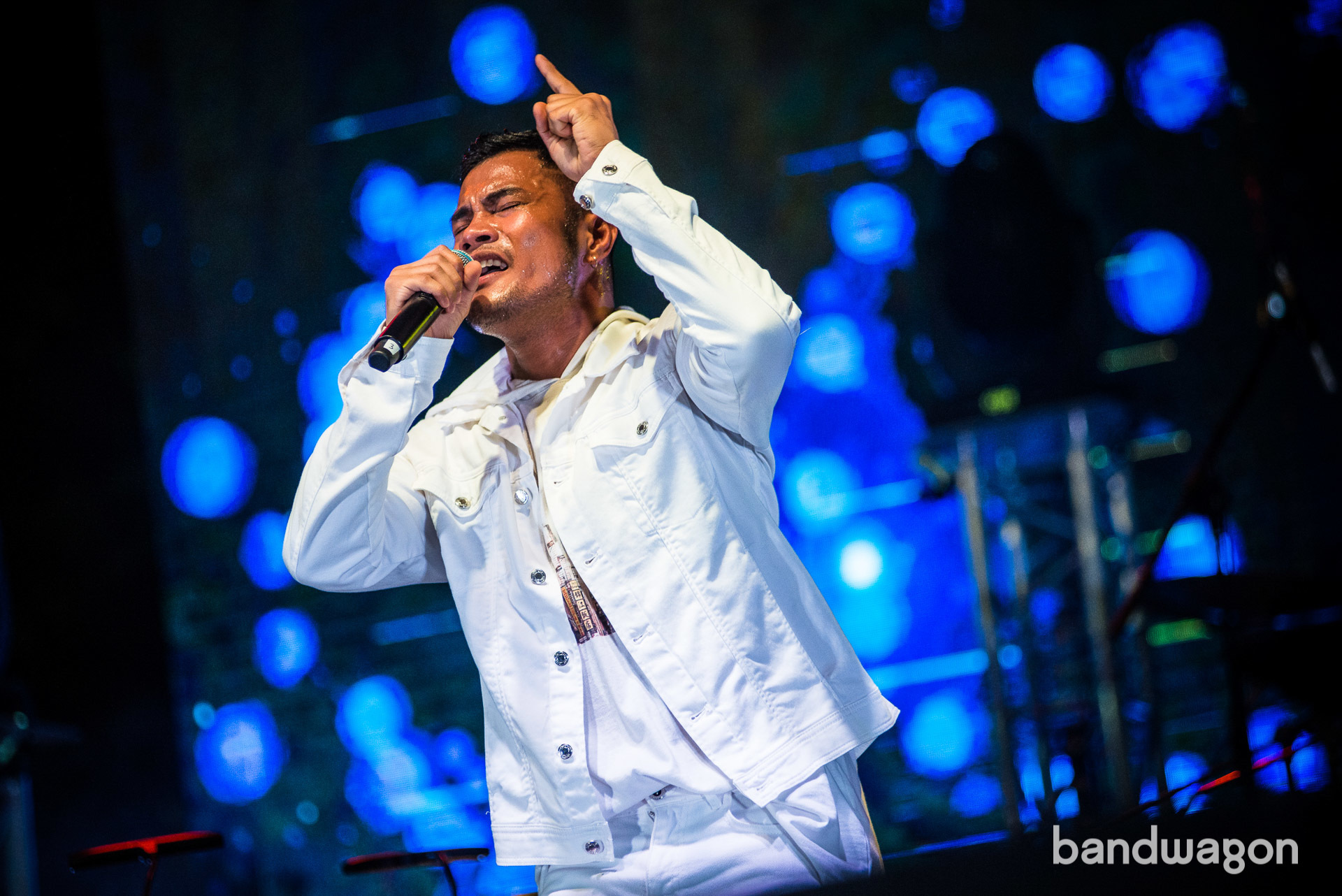 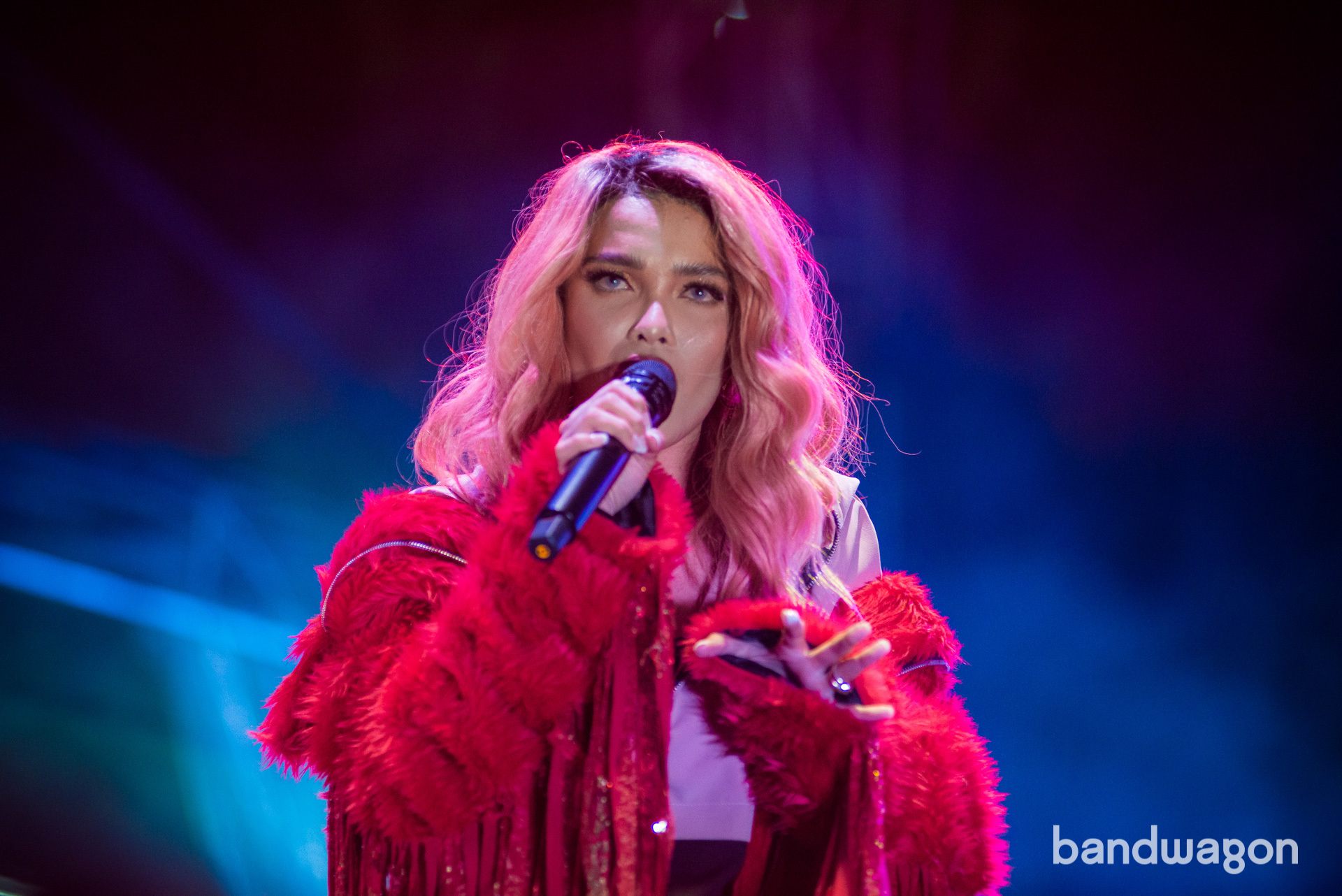 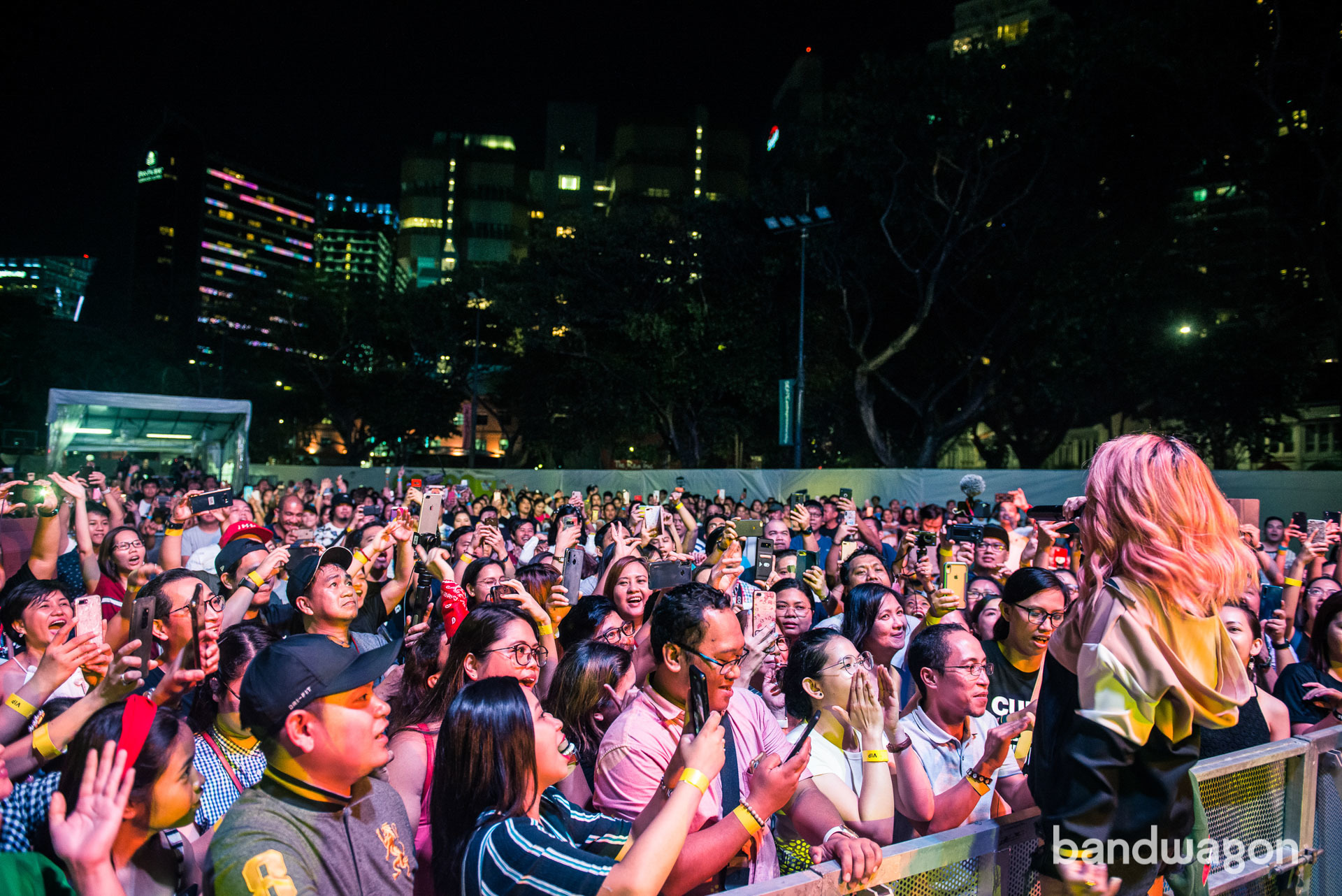