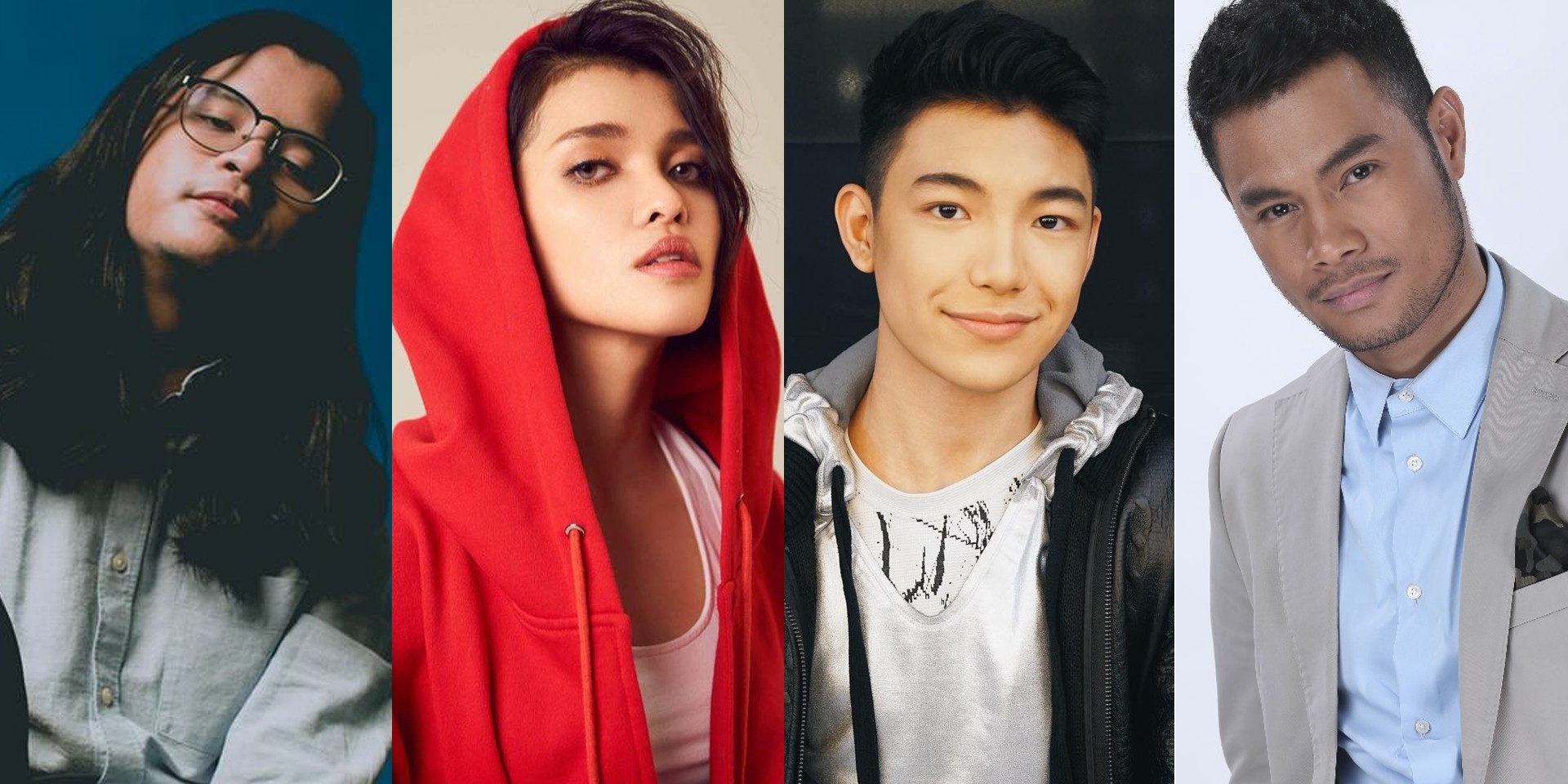 The biggest international Filipino music festival is back and its gearing up to take on Singapore, Asia's renowned music festival hub, for the first time. The inaugural 1MX Singapore will be mounted this May, after last year's successful show in Abu Dhabi.

Get to know the acts performing at this year's edition of 1MX Singapore below.

Ben&Ben could easily be considered as one of the biggest folk-pop acts in the Filipino music scene today with nearly 2 million monthly listeners on Spotify and over 96.4 million music video plays on YouTube.

The Manila-based 9-piece act, known for their popular hits 'Ride Home, 'Maybe the Night,' and 'Kathang Isip' has the entire country singing their songs as Filipinos anticipate the release of their debut record Limasawa Street. Previously known as a duo called The Benjamins, Ben&Ben have also written music for the film Goyo: Ang Batang Heneral and Coke Studio Homecoming.

Their debut album Limasawa Street is slated for release in May 2019. They will also be embarking on a nationwide tour from May to August in support of their first full-length record.

After taking a break from the spotlight to focus on business, Bugoy Drilon began making waves again on the Wish 107.5 Bus and his first solo major concert Bugoy: One Day, One Decade at the Kia Theatre (now known as the New Frontier Theater).

Filipino-Canadian pop singer Darren Espanto has been under the spotlight since he won the Masters Finals of Pinoy Singing Sensation in Edmonton and later rose to higher ground after joining The Voice Kids Philippines, where his blind audition raked in over 20 million views on YouTube.

The 'Dying Inside To Hold You' singer, who has over 2.2 million followers on Instagram, will be returning to Singapore for 1MX, following his 2015 performance D'Marquee and his special singing challenge on NOC.

Now 17-years-old, Espanto has Gold, Platinum, and Double Platinum records under his belt, went viral with his stunning cover of Sia's 'Chandelier,' and pursued an acting career on the Kathryn Bernardo and Daniel Padilla-starring film The Hows Of Us.

The 'Poison' singer also garnered over 425,700 monthly listeners on Spotify and has 35 million views on his YouTube channel.

KZ Tandingan stole the hearts of Filipinos with her audition for The X Factor Philippines in 2012, going viral even before she won the reality TV competition. Born and raised in Digos, Davao del Sur, the award-winning pop singer carried on to release chart-topping singles such as 'Mahal Ko o Mahal Ako' and 'Two Less Lonely People in the World.'

With nearly 650,000 monthly listeners on Spotify, the Philippines' Soul Supreme's hits include 'Till My Heartaches End,' a breathtaking cover of 'Killing Me Softly,' and 'Scared to Death.' Her official music video for 'Mahal Ko o Mahal Ako' has over 53 million hits on YouTube. Last year, she represented the Philippines at Singer 2018 in China.

Jayda made her music debut in 2018 with the single 'Text,' opened Niall Horan's solo Manila concert, and dropped her first EP In My Room later that year. She has also released a collaborative track with Renn Miko called 'Crazy About' and worked on a remix for 'Text' with Tarsier Records' Moophs.

ABS-CBN through Star Music, MOR Philippines, Myx Philippines, One Music PH, and TFC presents the first edition of 1MX Singapore 2019, which will take place at SCAPE Playspace in Orchard Link on May 26 (Sunday).

Tickets are available from SGD 58 (Patron) and SGD 128 (VIP with exclusive loot bag). Purchase “Barkada” bundles for VIP, Patron, or General Admission to buy-5-get-1-free and save up to SGD 130.