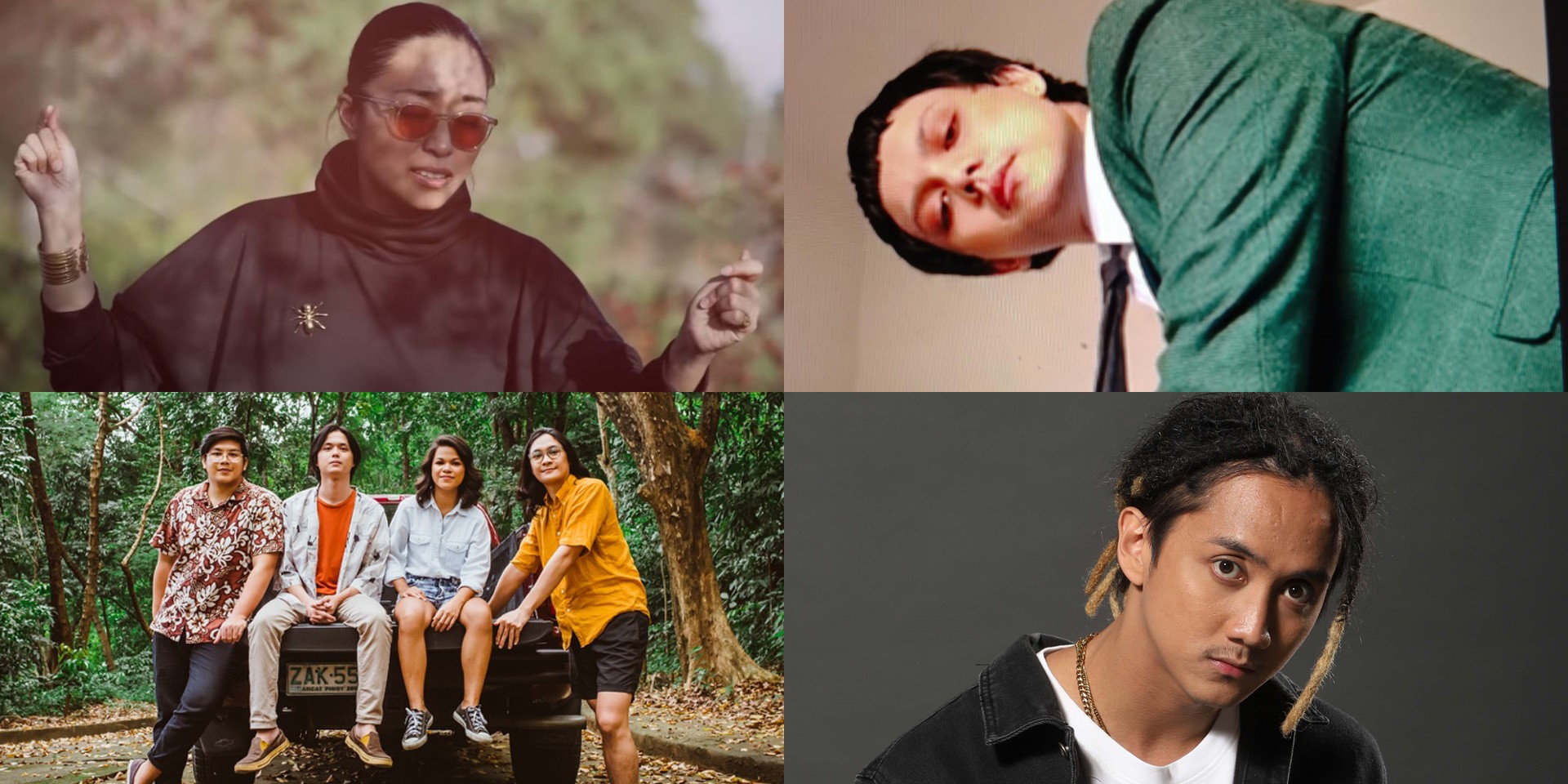 It's been a long, long, long day of releases and it looks like the drops aren't going to stop anytime soon.

On the same day that BTS' unveiled BE, their most personal album to date, and local gaming sites crashed due to PlayStation 5 pre-orders, Miley Cyrus and Dua Lipa got physical with their shocking music video for 'Prisoner,' while Shawn Mendes and Justin Bieber slipped into the minds of dreamers everywhere with 'Monster.'

Check out this week's releases from some of your favorite Filipino artists below.

Zild Benitez takes a sombre look at the effects of climate change with the release of his latest offering 'Luha ng Lupa.'

Armi Millare - 'Into the Clear'

Armi Millare is finally ready to share her latest single 'Into the Clear,' which she's kept privately to herself for months and hope listeners would find a semblance of peace as they play it. "Now it belongs to you," she writes in a statement.

Over October - 'Into the Night'

Over October tackle the heartbreaking weight of loss and longing with their melancholic single 'Into the Night.'

In a statement, frontman Josh Buizon explains 'Into the Night' was inspired by a "universal experience shared by the world." He says, "Life will never be the same without the people that we’ve lost."

Mandaue Nights turn up the volume for the batch reunion with the release of their new single 'First Kiss.' Its music video, directed by Samantha Solidum, drops tonight (11/20) at 8 p.m.

Earl Generao follows up the release of his latest single 'Sumayaw (Sa Kanya-kanyang Kwarto)' with its official music video drop. He teams up with Coeli, Bea Lorenzo, Keiko Necesario, and Janine Teñoso, and many more for his vitual social distancing dance party.

Gloc 9 keeps rolling in with new tracks. This week he unveils his latest single 'All School.'

Filipino R&B/hip-hop artist Just Hush is back with his latest single, 'Déjà Vu,' following the release of 'B.O.Y.M.'

Paolo Sandejas just dropped his new EP, Purple Afternoon. He will be hitting up Universal Records Philippines' official Facebook page for a special live performance in partnership with Kamalayan for the benefit of Kids for Kids PH.

Aicelle Santos has unveiled her lastest offering, 'Dasal,' as she prepares for the birth of her first child.

Quest pushes forward with the release of his latest single 'Tuloy Tuloy,' a track inspired by the strength people have summoned as they have faced the pandemic and recent typhoons this year.

Inigo Pascual teams up with Moophs once again for the release of 'Always.'