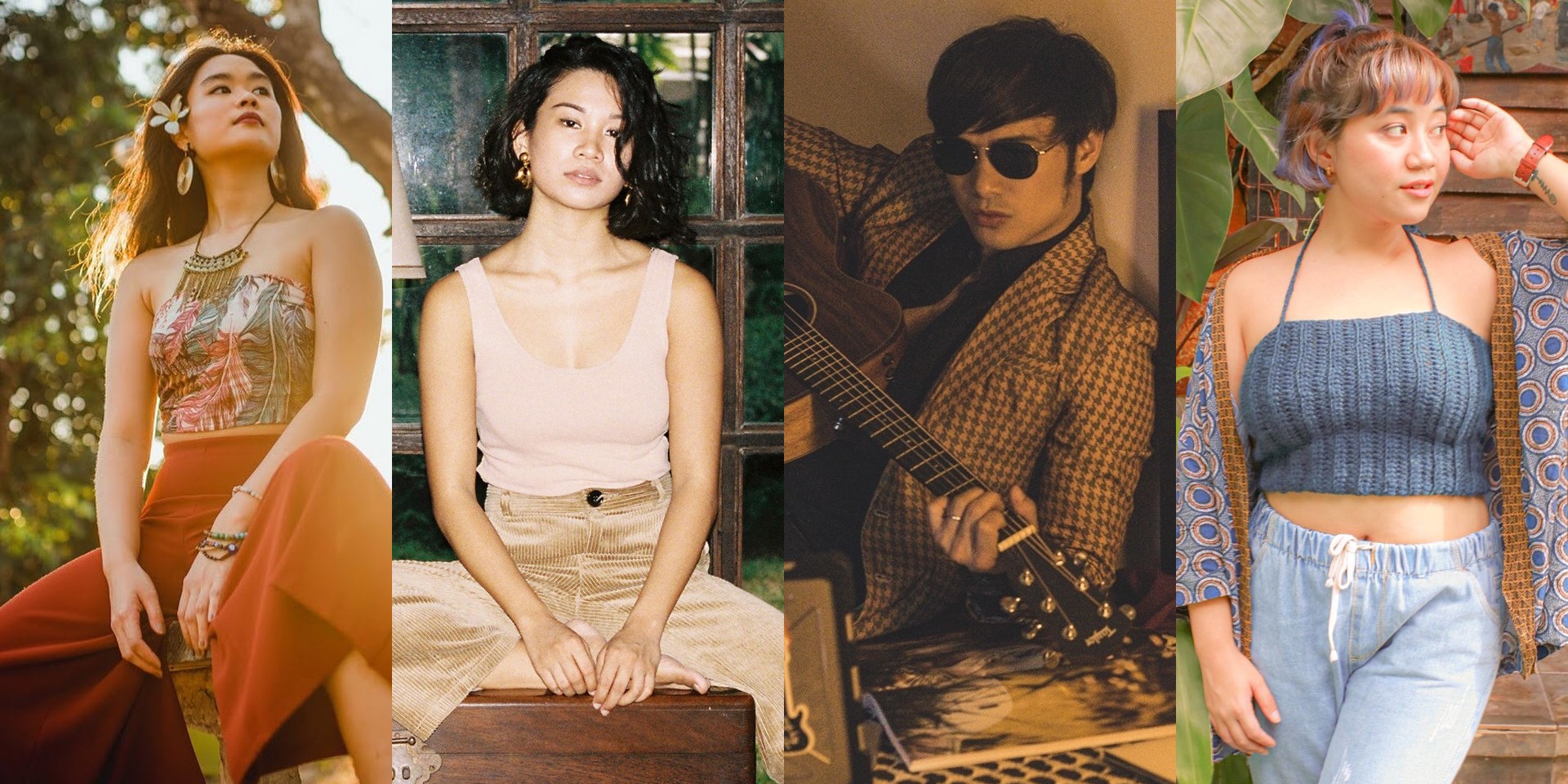 Just because you're stuck at home doesn't mean you can't have a little fun.

This past week has been packed with all kinds of video game things, including the highly anticipated PlayStation 5 showcase, Fans trying to catch EXO's Chanyeol on Among Us, and BLACKPINK's announcement about their surprise collab with PUBG Mobile. Besides all these games you should spot, some of your favorite artists have also dropped new singles to help you get through quarantine at home.

After premiering the first episode of Live at the Lanai, Filipina singer-songwriter Bea Lorenzo released her live rendition of 'Imaginary Love' on music streaming platforms.

Filipina singer-songwriter and cellist Coeli is back with her new single 'Nabibighani,' which she wrote four years ago. In a tweet, she says, "The DIY process of coming up with this was so much fun and fulfilling! Thank you for all the love."

One Click Straight have now unveiled 'S.S.H.' (which means Sumaya, Sumigaw, Huminga), their first release under Island Records Philippines. The new track tackles the band's struggles through the ongoing pandemic.

"There were a few months that we didn't do anything. We all just tried to survive through COVID. But the thing is, if you're a musician and a writer, you will always end up itching to write and to create more music," guitarist Sam Marquez shares in a statement. "This is for the sake of our artistry. We just wanna make something that we're happy with.”

Callalily frontman, Kean Cipriano, just dropped his third solo single 'Make Me Fly' via O/C Records. The new track is about "that one person whom, to put it mildly, we simply can’t live without, that one precious someone who was there to lift us up when we’re down and when we want to achieve our dreams, the one who happens to be that dream and now, who makes our reality so much better," according to a press release.

Biking In Tokyo teamed up with Brisbane-based Filipino artist Sleepless Sophie, for the release of their collaborative track 'Sad Boy.'

This Band just dropped their highly anticipated comeback single 'Sinungaling Ka,' ahead of the release of their upcoming first full-length album, which is slated for release later this year.

Renzo Sy has shared his acoustic take of the Rico Blanco classic, 'Your Universe.'

Cebu-based act Sepia Times have released their latest single 'Fade To Black,' a track that tackles the "futility people can experience when trying to change themselves," according to a press release.

Paolo Sandejas kicked off the weekend with the release of his new single 'Sorry.'

The Charmes - 'In This Hotel'

The Charmes are back with their New Old Junk EP version of 'In This Hotel.' In an earlier post, the band announced that they will be releasing tracks off their debut EP in celebration of its 10th anniversary.

Bacolod City's Project Orange deliver their brand of pop and indie rock with the release of 'Play Pretend.' In a statement, lead vocalist Diana Mapa explains the meaning behind the song, saying, "It’s like you’re running out of time, but at the same time you aren’t. And that distorts what you think of love, whether it be imaginary or reality.”